By Shehwrites (self media writer) | 17 days ago

Ashrita Furman is a Guinness world record breaker, he was born on September 16 1954 in Brooklyn, New York. Furman who set his first official record on 1979, now has over 600 official Guinness world record. Furman has an estimated net worth of 2 Million dollars as of 2020, this includes his assets, money and income. His primary source of income is his career as a Guinness World Records record-breaker. 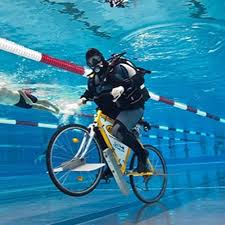 (picture of Furman's attempt in the farthest distance cycling under water)

Five interesting facts you probably did not know about the world record breaker. 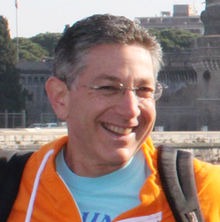 2. Furman changed his birth name from Keith to Ashrita which means "protected by God in Sanskrit". No wonder the 67 years old has some weird and dangerous records to his name, when you are protected by God everything is possible. 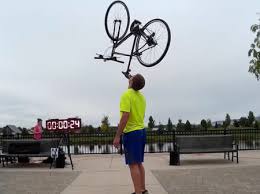 3. Furman has set record across 7 continent and 40 countries. He completed his goal of breaking a record in all seven continents when he set the mile hula hoop record at Uluru (also known as Ayers Rock) in the Australian desert in 2003. 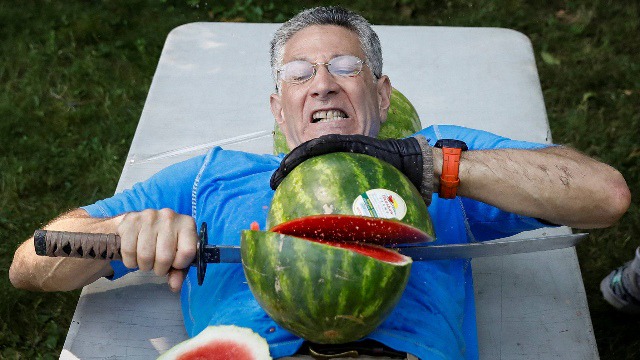 5. Furman marital status and family background are unknown to the public.

It is not publicly known whether he is married, dating, or has any children. Infact, nothing about his family or background is known to the public. 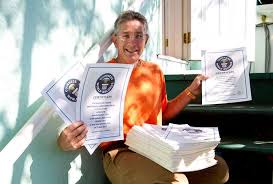 What do you have to say to the record breaker?