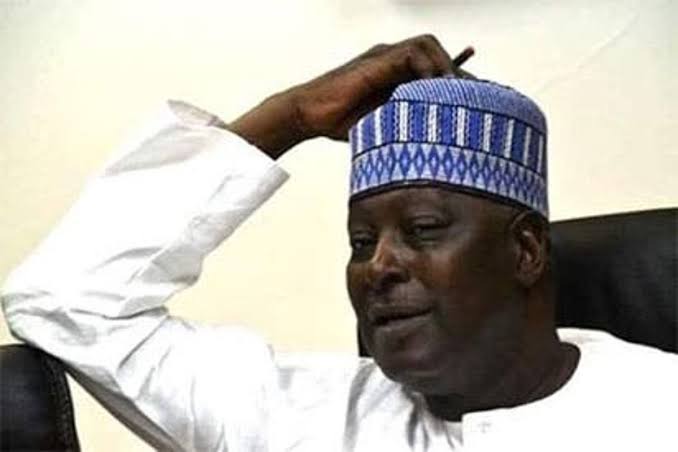 The level of corruption in this country is too much and most accused people usually go scot-free.

Today (Monday) the ex-SGF Babachir Lawal To Be Re-arraigns by the Economic and Financial Crimes Commission for an alleged fraudulent N544m grass-cutting contract.

Babachir Lawal had early being arraigned on February 13, 2019, before the late Justice Jude Okeke of the High Court of the Federal Capital Territory, Maitama, Abuja. This will be the second arraignment of the defendants,

Lawal, along others including his brother Hamidu Lawal, Apeh Monday, Suleiman Abubakar, and two companies – Josmon Technologies Ltd, Rholavision Engineering Ltd and – had pleaded not guilty to the charges before late Justice Okeke.

On March 18, 2019, the prosecution was to open its case on, when they made it known that they had amended the 10 counts bordering on diversion of over N544m and criminal conspiracy.

This called for the re-arraignment of the defendants, who also pleaded not guilty to the charges levied against them.

The trial had started before Justice Okeke and the EFCC have begins to call witnesses, when the judge on charge of the case died on August 4, 2020. Justice Okeke, died after a brief illness at the National Hospital, Abuja, he was 64 years old before his death.

After the judge’s death, the case was re-assigned to Justice Charles Agbaza where the trial will have to start afresh.

What should be expect from today's re-arraignment

-The case may be a very long month case, as the defendant had pleaded not guilty to all the charges against them. This will create more time for the EFCC to establish the allegation against them.

- EFCC may bring back the Eco bank’s Compliance Officer, Chidi Eboigbe who was prevented by the former judge from testifying against Babachir Lawal, based on the failure of the anti-corruption agency to include Eboigbe in its list of witnesses served beforehand on the defendants.

- EFCC may try to persuade the judge to remand them again pending the hearing of a bail application by the defendants.

- Defendant Lawyers will counter the remand motion as they have already being on bail conditions, where the former judge ordered that the defendants pay N50 million each with one surety in like sum.

- The judge may need to adjourn the case to possibly next year as the year already running to an end.