By Onyinda (self media writer) | 1 year ago

Marian Anderson was a prominent African- American singer who fought against racial profiling in the United States for much of the 20th century. She was born in Philadelphia on February 27, 1897, and from a very young age she began to sing in various choirs, such as that of the Baptist church in her hometown; An exercise that she combined with cleaning tasks and other tasks of a diverse nature with which to contribute to the very poor family economic situation. 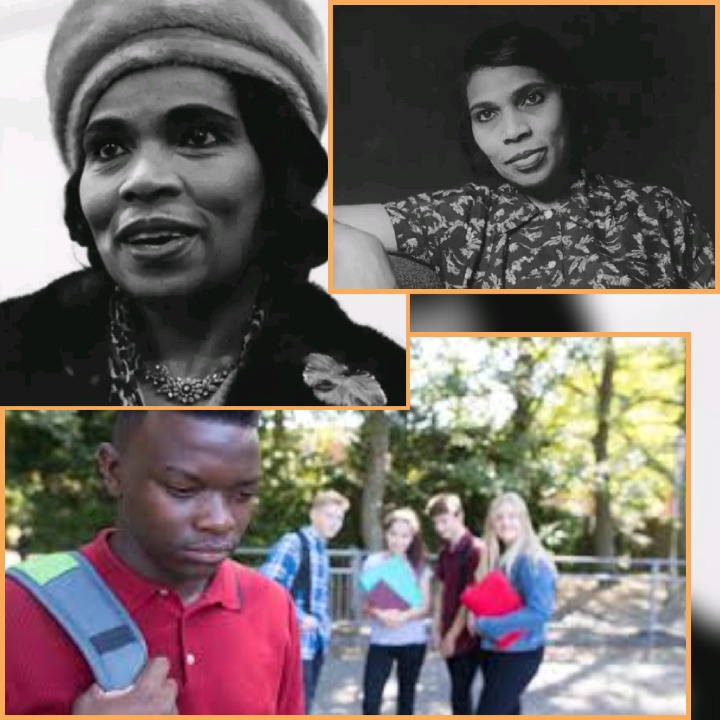 She had an exceptional contralto, something that did not go unnoticed by the connoisseurs of the moment, growing in fame and arousing more and more the interest of the public.

Her official debut took place on August 26, 1925, beginning a meteoric career that took her on a tour of countless countries. 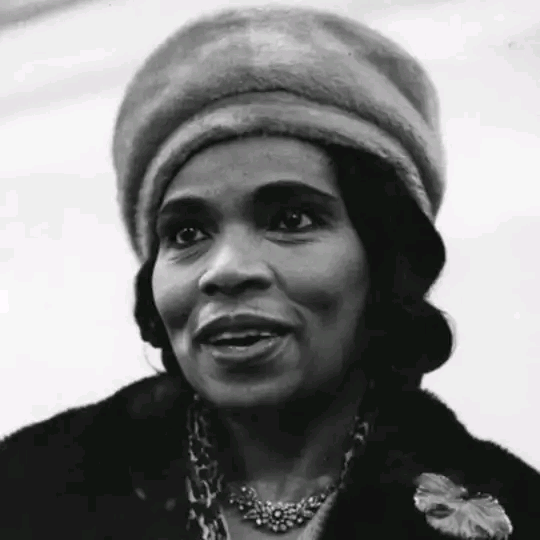 In 1930 she began one of her many tours, she went to Europe, where she gave recitals in different countries, with great public and critical success.

she returned to the United States in 1939, and her concerts were so massive that they could only be held in places with sufficient capacity to accommodate such demand. 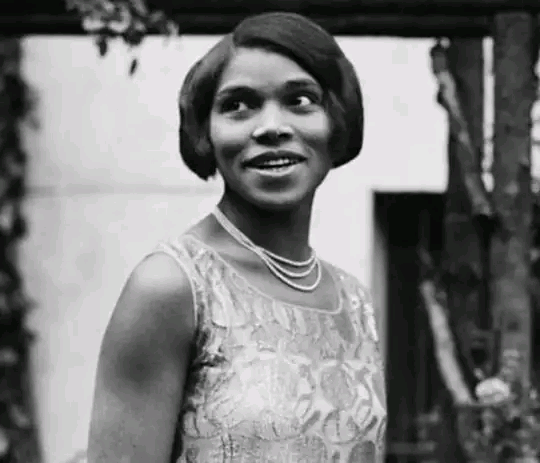 It was thought that a good place would be the Constitution Hall, as it was the only place in Washington where the whole crowd who wanted to see the return of Marian to their country would fit; but the " Daughters of the Revolution" denied him such a privilege simply because of the color of her skin; although finally in 1943 she managed to sing in that place.

It did not take long to unleash a major scandal, but it was resolved with a memorable performance at the " Lincoln Memorial" in the capital, where she gave her recital before 75, 000 people.

In 1955 she made her debut at the Metropolitan Opera House as an opera soloist (playing Ulrica), paving the way for other Afro- descendants in this field, as she was the first African- American woman to play a leading role in this type of performance.

She continued with her concerts, triumphs and fight for racial equality, dedicating himself to throwing down social and repressive barriers that the society of the time imposed on certain sectors of the population, either because of their origins or because of their race. 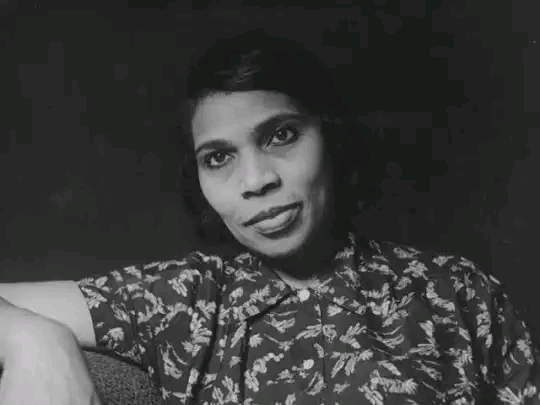 During her lifetime, she received various awards, such as Peace, awarded by the United Nations; the Presidential Medal of Freedom or the Grammy for her professional career, in recognition of a lifetime dedicated to singing in 1991.

Content created and supplied by: Onyinda (via Opera News )