Opinion: Here Are 3 Things To Expect As 2nd Niger Bridge Is Set To Be Commissioned Next Year

By Olatunbosunsuccess (self media writer) | 5 months ago 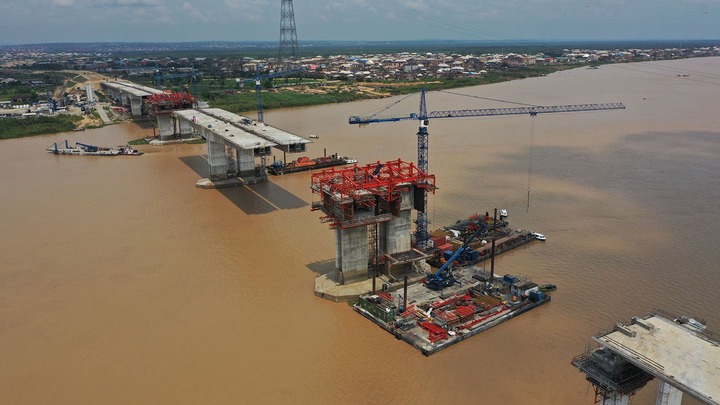 The Federal Minister of Works and Housing, Babatunde Raji Fashola, has assured the general public that the 2nd Niger bridge will be fully linked by February of next year and will also be commissioned later after that. The minister made this known yesterday after his inspection visit of the Anambra State axis of the bridge. 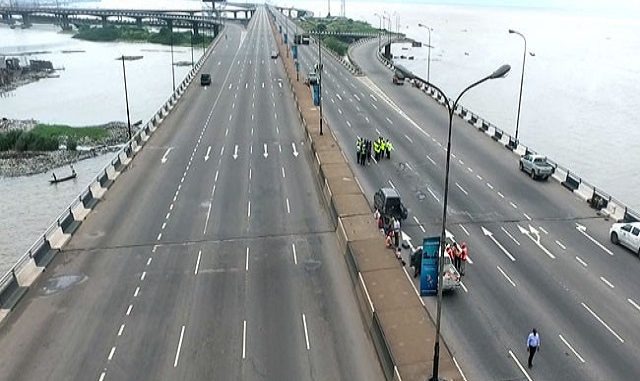 The first thing to expect after the bridge is opened is mammoth infrastructure within the communities that are going to be connected by the project. It was reported that some big companies fled those areas many years ago when the roads become inaccessible. Now that the government is about to solve the problem, it is expected that those companies will come back and many others will be cited in those areas.

Not that only, when the massive industrializations begin in those areas, there will be more employment opportunities for the unemployed youths which will, in turn, bring a great reduction in criminal activities. 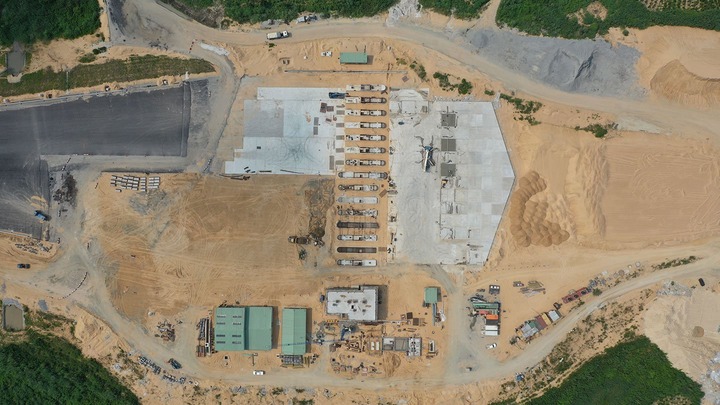 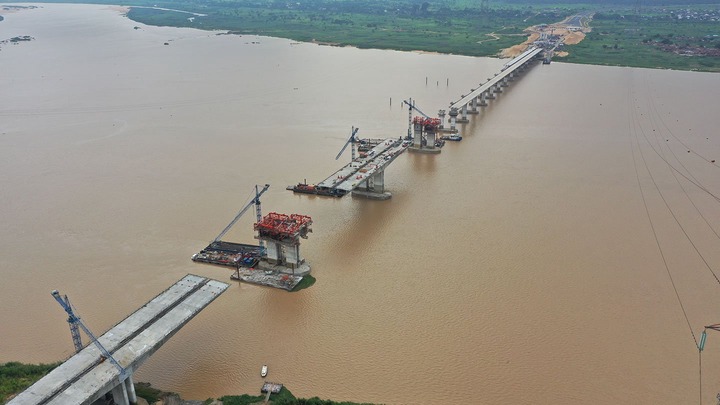 Another thing to expect from the commissioning of the project is a massive increase in the economy of the States that are linked by the bridge including that of the country at large. Since the bridge with its ancillaries is going to connect many states especially the Southeast and South-South including part of the Southwest and the North.

Not that only, people within these states will be able to move their commodities across the country without having to lament about the deplorable condition of the roads. 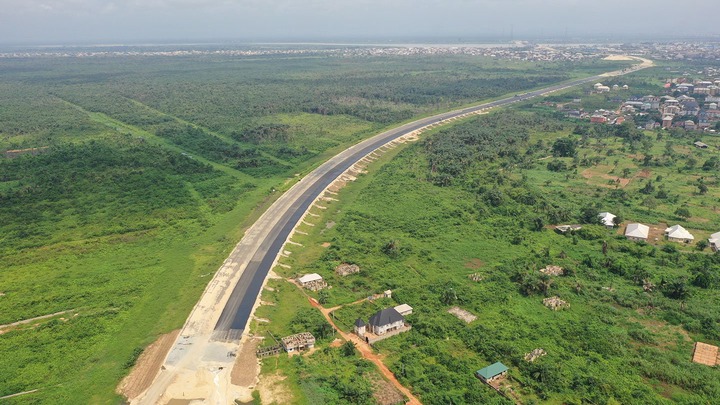 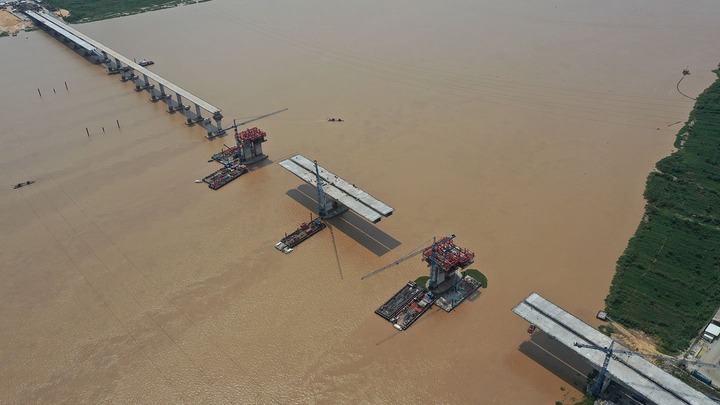 Further from the above points, the bridge and its ancillaries will also ease the stress of travellers and reduce the time of travelling across the country. It will also ease traffic flow in other parts of the country and offer safety routes. It will indeed be a monumental achievement for the government upon completion.