2 mistakes motorist made after picking up a phone at a mall in Ikeja, that can lead to his arrest

By Socialmediajagaban (self media writer) | 16 days ago In a recent video shared by @Instablog9ja, it was revealed how a motorist was captured from a CCTV footage, as he picked up a phone at the Ikeja mall, Lagos.

The motorist who was clearly leaving the premises, suddenly stopped, it could be deduced from the video, that the phone was ringing on the floor, and it could probably be the owner of the phone was be calling.

He stopped opened his door and picked up the phone, before zooming off.

Screenshot from the CCTV footage when he arrived 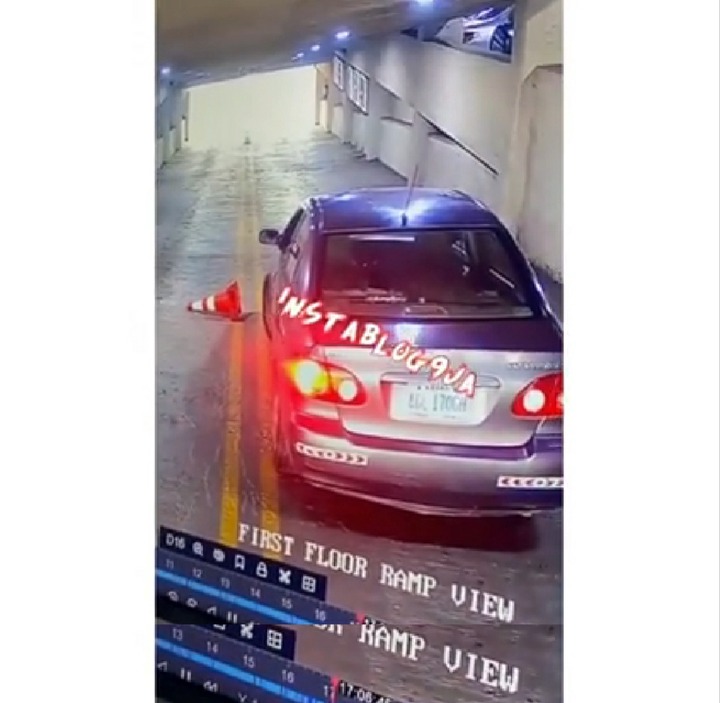 Screenshot from the CCTV footage as he opened his door to pick up the phone while it rang. 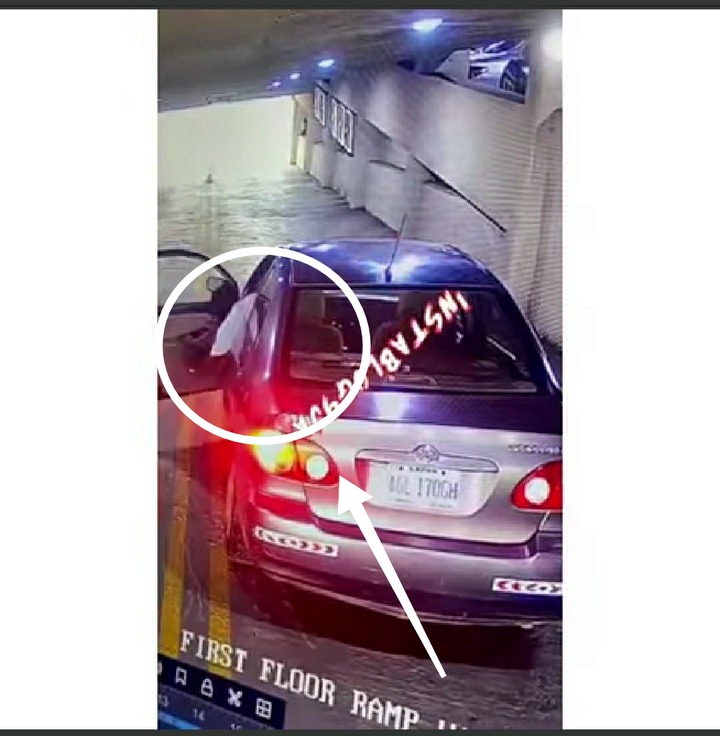 Though I am not judging him to be a thief, below are 2 mistakes he made that could eventually lead to his arrest.

He was quite aware that the mall had CCTV cameras everywhere, and it was risky to steal, he still went ahead. Now the police can have a lead to him, through the plate numbers of his car.

He could have answered the call too, when he heard the phone ring, knowing that It could be that the owner was calling to get back the phone.

By not answering the phone, it has proven that he may truly want to steal the phone, if he did returned the phone to the owner, I believe there wouldn't have been any need for those behind the camera to go check the CCTV in the first place.

He would eventually be punished by the law, when he gets caught. 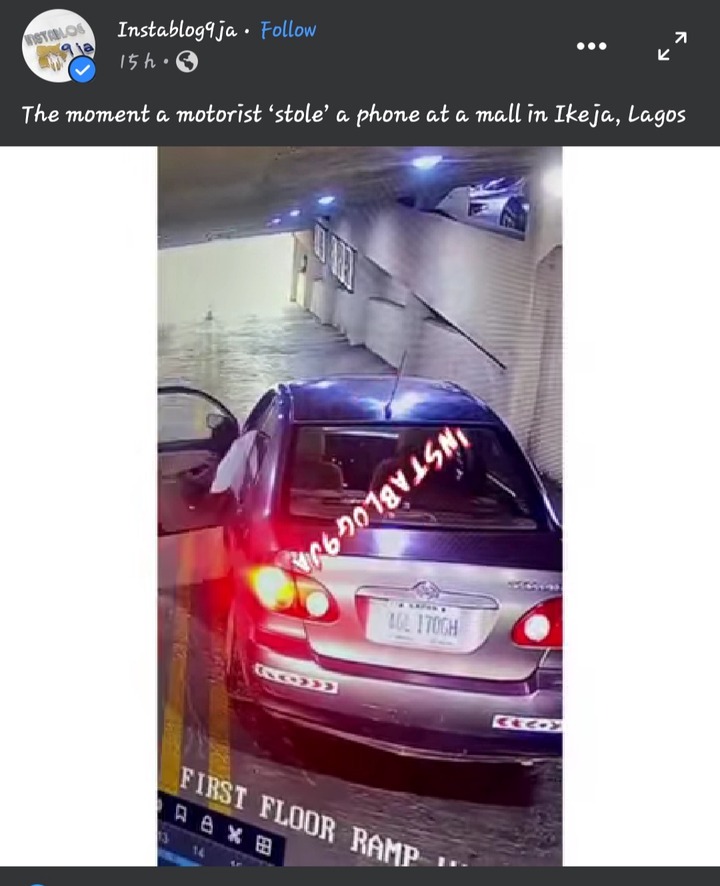