By Skygist (self media writer) | 11 months ago

The level of insecurity in Nigeria is increasing and many governors are monitoring the type of individuals that enter into their states. However, police officers are working hard to reduce the security challenges in some areas within the nation. 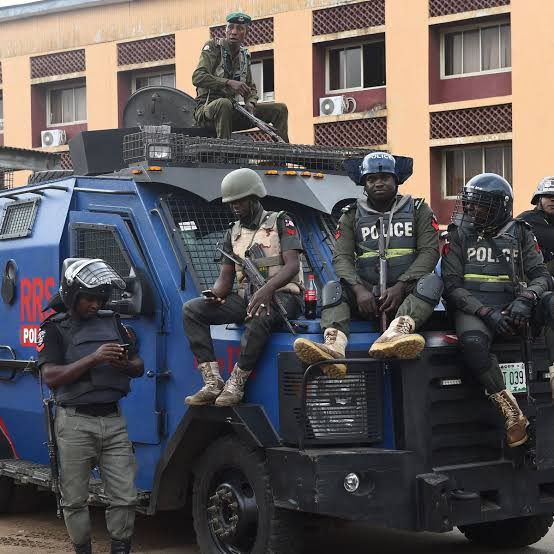 Recently, Police and FRSC arrested a man (Likita) in Nasarawa state. Police said that the man was an arms smuggler and he was caught with 52 magazines and about 200 live ammunition. Also, Likita told the police officers that some of his colleagues are on their way to Jos. 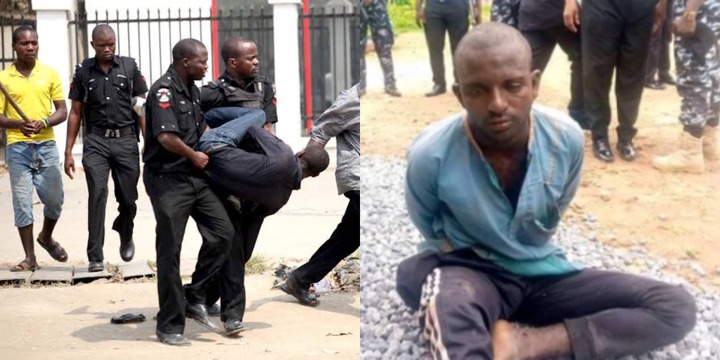 However, here are 2 questions that Likita should answer after he was arrested by police officers.

Likita Should Disclose Why He's Travelling To Plateau State With 260 Bullets and Other Weapons.

The Nigerian police should ask Likita why he's going to Plateau State especially during this period that the State is facing a lot of religious crisis. 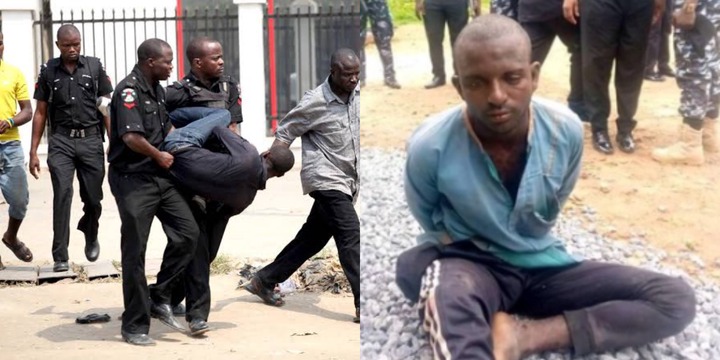 Likita should reveal his intentions of taking weapons to Plateau State so that the Nigerian police will know the next thing to do.

Likita Should Reveal The People That Gave Him The Weapons.

Another important question Likita should answer is to reveal the people that gave him the weapons he's taking to Plateau State.

Also, he should state the names of the people that sponsored him to get those weapons.