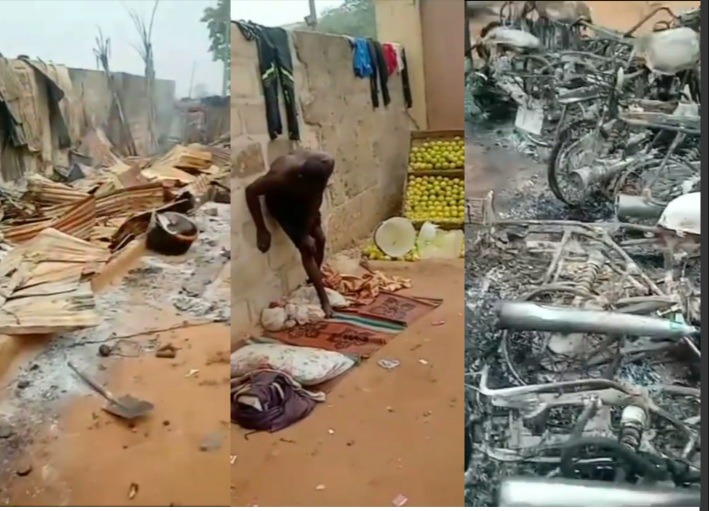 On Wednesday morning, I got wind of this news, but not all attempts to secure videos and photo evidence were successful.

I got a frenzied call from a family member telling me that she was terrified and that there was a significant reprisal assault by Benin youths along Sapele Path, Ugheghe Village, to be exact. I don't know what could happen in Benin at any moment.

A number of Hausas in the village were reportedly killed and wounded after they got wind that some Hausa men "barbecued" an indigenous unwillingness to compensate Okada man for services provided.

The Okada rider who happened to be a Hausa settler in the village brought the matter to his citizens and they went to the man's house but didn't see him, they encountered his elderly father who they were questioning about his son's location, since he couldn't give responses, they assaulted and set the man on fire, afterwards he died.

So, when Ugheghe youths got wind of what had occurred, they gathered themselves politically and embarked on a deadly reprisal assault inside the village on the Hausa settlement.

It was alleged that in the Hausa village, they burned down everything and killed several of them. Reports claim their bodies were put into a vehicle and immediately taken back to the North for Islamic burial.

See WhatsApp talk screenshots I had with a relative who lives in Benin: 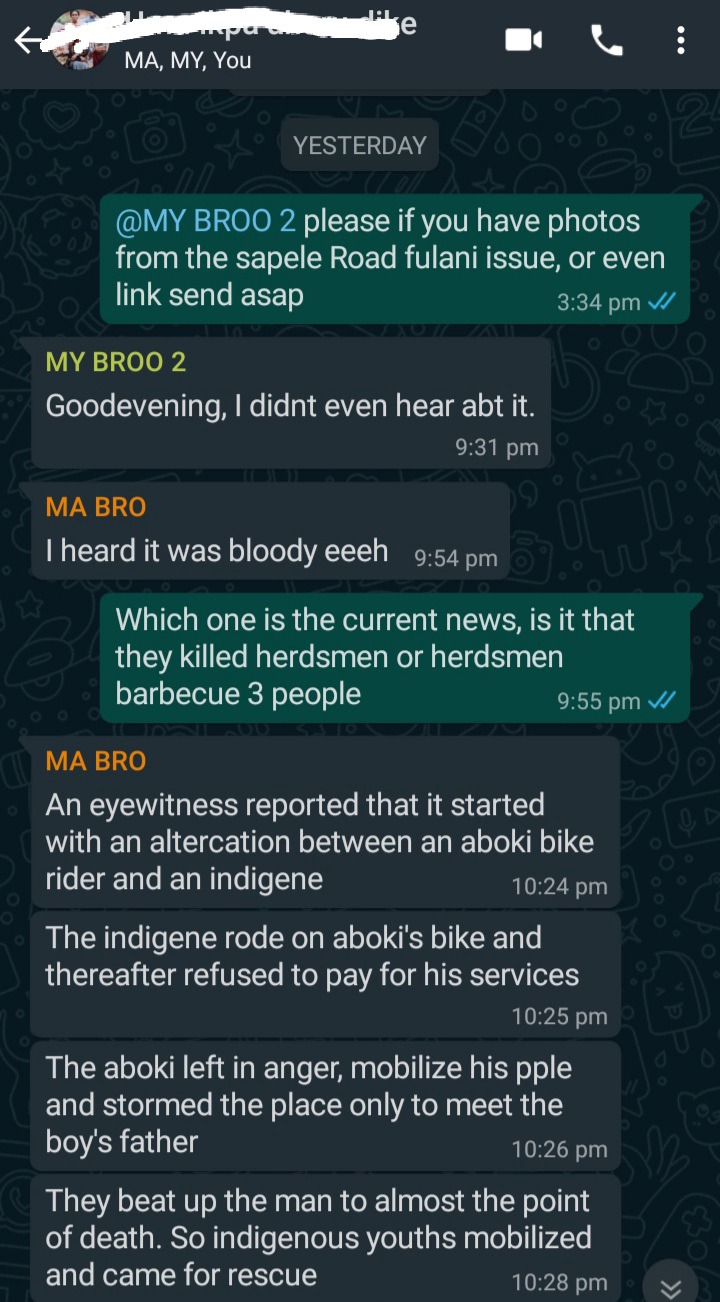 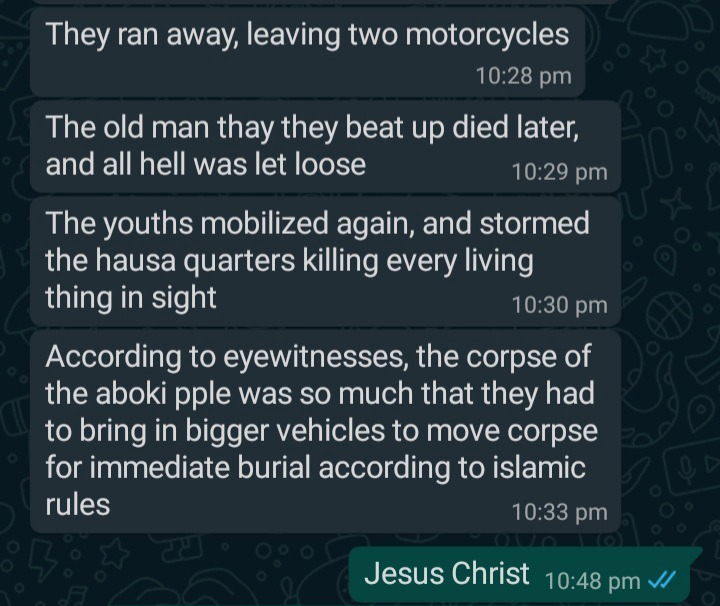 If the Hausa settlers had not turned to jungle justice, they may have been absolutely stopped. This should have been settled in so many other directions, but alas, lives have been ruined, assets damaged due to a simple Okada rider and customer feud. If the Okada fare is above N200-N300, I won't be shocked.

The guy behind the camera visited the crime scene from the video captured from Social Media Influencer, Tunde Ednut, and was heard questioning a Hausa man who was seriously wounded in his chest why they are this wicked, but the wounded man replied in great pain that they are not wicked and people on the scene could be heard advising him to leave the place quickly to get himself treated to stop them.

See more screenshots from the video: 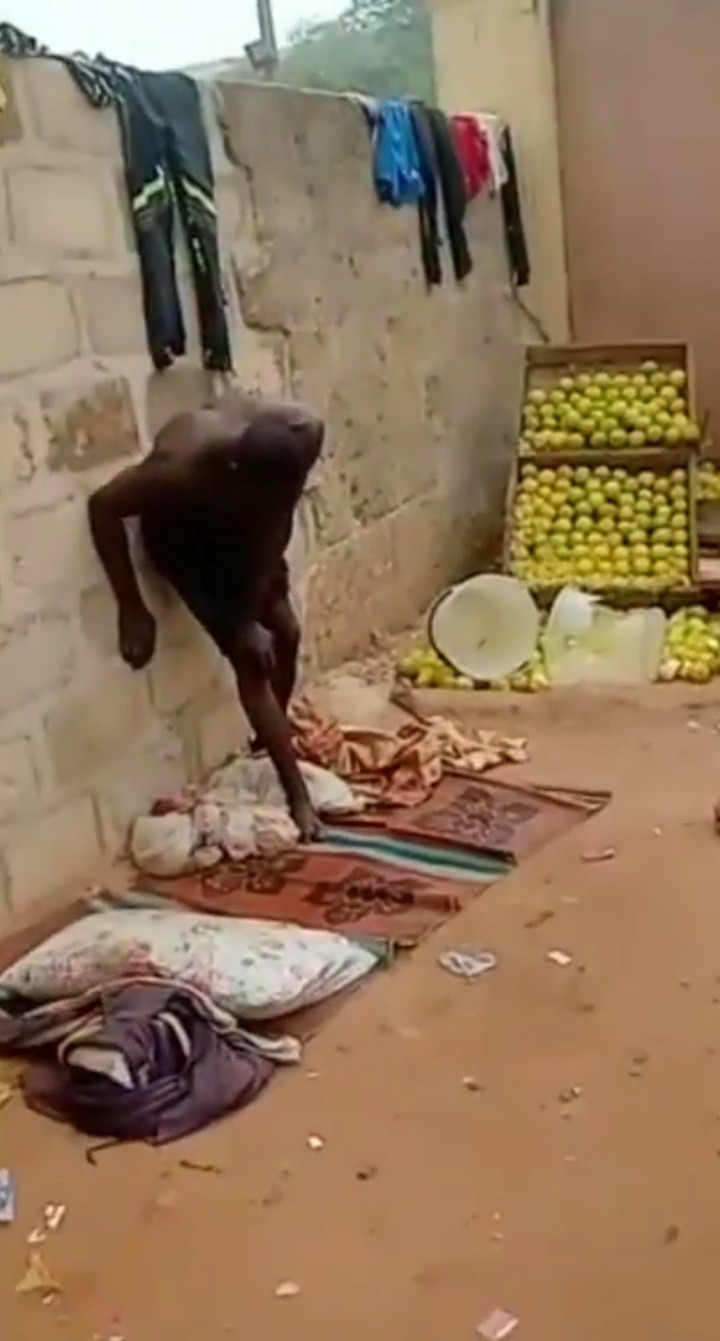 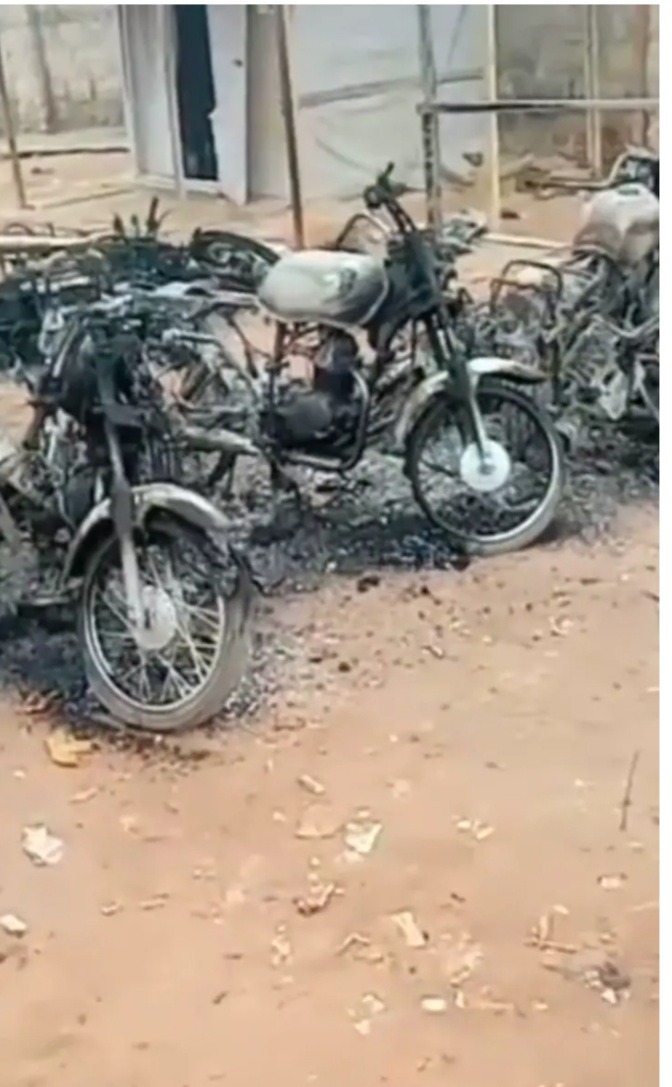 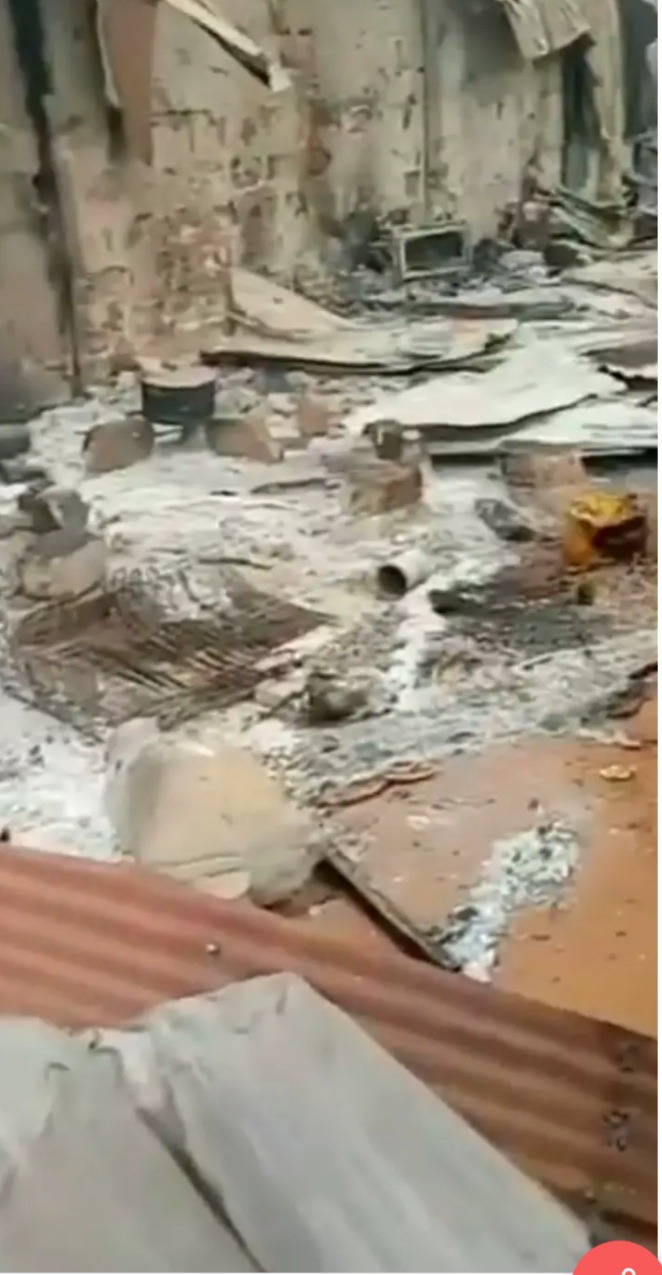 What do you think about this sad situation? In the comment area, please express your opinion.

Content created and supplied by: Jokky366 (via Opera News )

After A Lady Asked Where Can She Find A Guy Who Only Cares About Making Money, See Replies From People

Former Super Eagles Winger revealed how impatient made him missed out on winning UCL at Real Madrid.

Prince is alleged to be in an entanglement with Lilo, Dorathy & Tbaj

Check Out The Reply Mr P Gave To A Facebook Troll

Ask God For Good Health And Prosperity With These Powerful Prayers