By Societalgist (self media writer) | 25 days ago

The accident which occurred around 2:30pm at about the time the School Children were going home as quite a number of school children were in the two taxi . 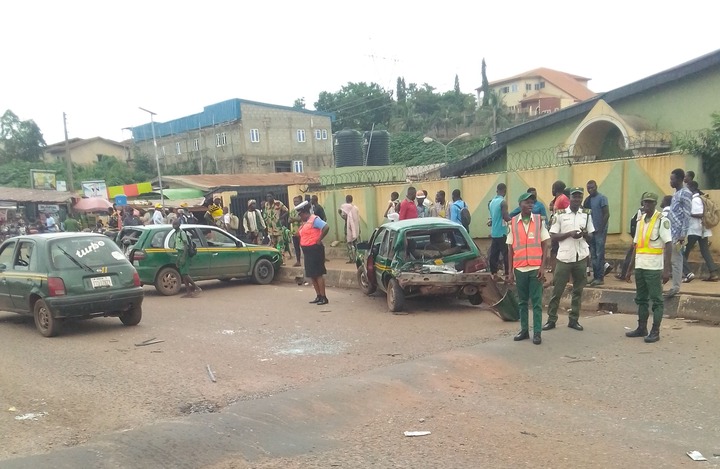 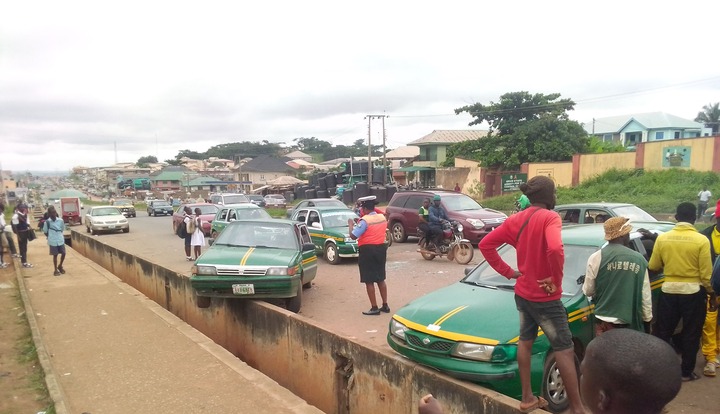 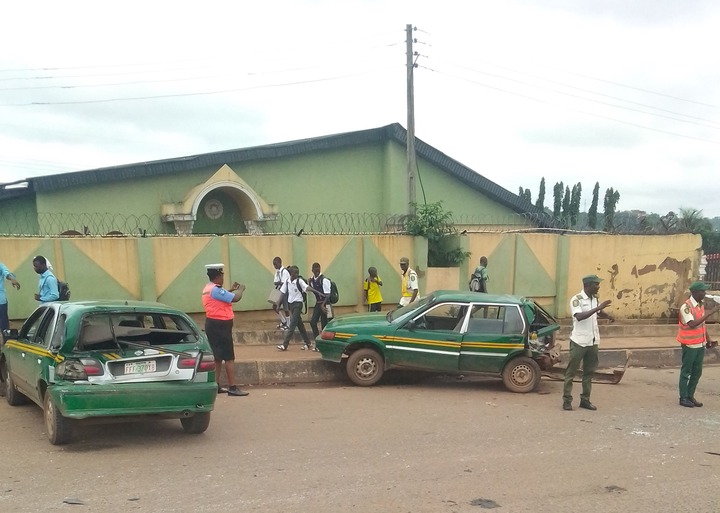 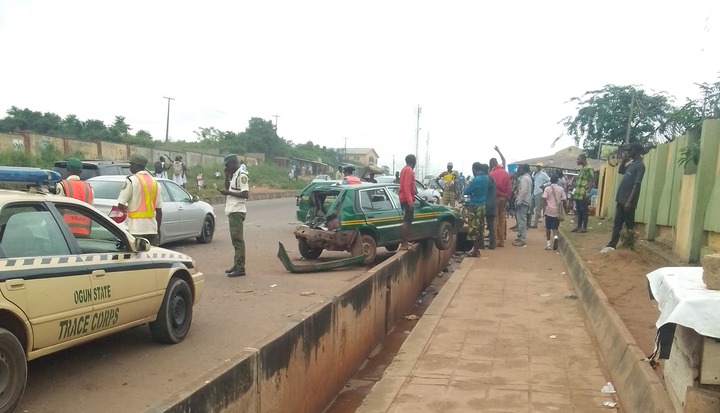 The eye witness also reported that one among the school Children in the cab sustained a deep cut at the back of his head when the articulated truck hit the taxi while the commercial motorcyclist was also hit by the other cab sustained a mild injury.

Those that were injured were immediately taken to the state hospital at Ijaye in Abeokuta for medical attention.

The articulated truck that caused the accident was said to have suffered a break failure when the accident occurred. 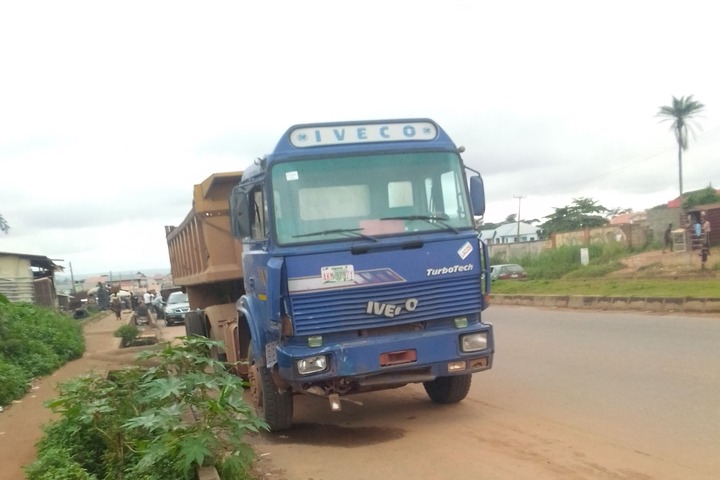 As at the time to compiling this report, a traffic officer from idi-Aba divisional Office of the Nigerian Police and men of Ogun State Traffic Compliance and Enforcement Agent TRACE, were on ground and had towed all the affected vehicles and the articulated truck to Kemta Idi-Aba Police station, in order to allow for a free flow of traffic on the road.

Content created and supplied by: Societalgist (via Opera News )