By WaterNewsGo (self media writer) | 8 months ago

Not fewer than seven persons were confirmed dead following a motor accident that occured along Kibiya road in Rano Local Governnent Area of Kano State. 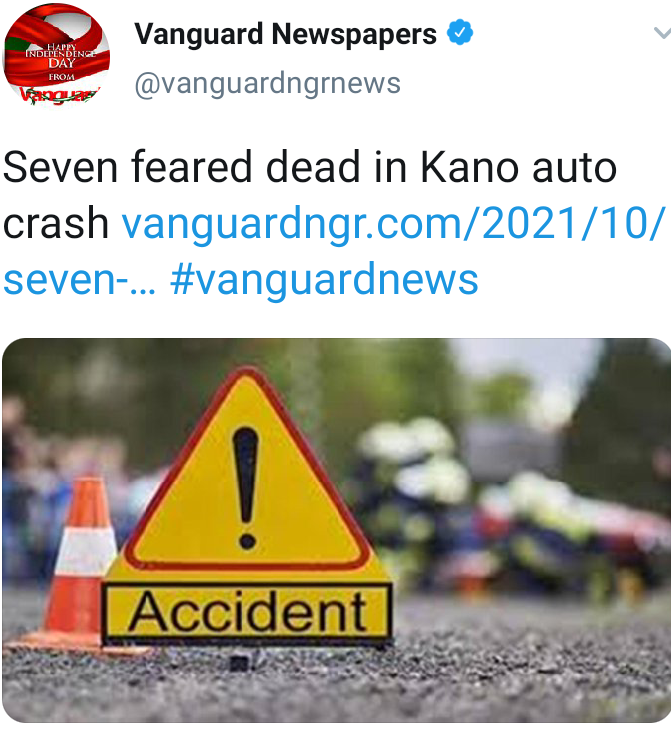 The spokesman of the Kano State Fire Service, Saminu Yusif who confirmed the incident to newsmen in the State said eight other persons were rescued alive. 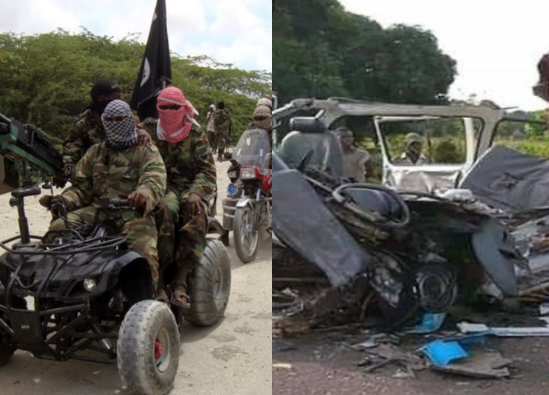 Two traditional rulers at Nnenasa in Njaba Local Government Area of Imo were on Tuesday murdered by gunmen, according to the state police command. 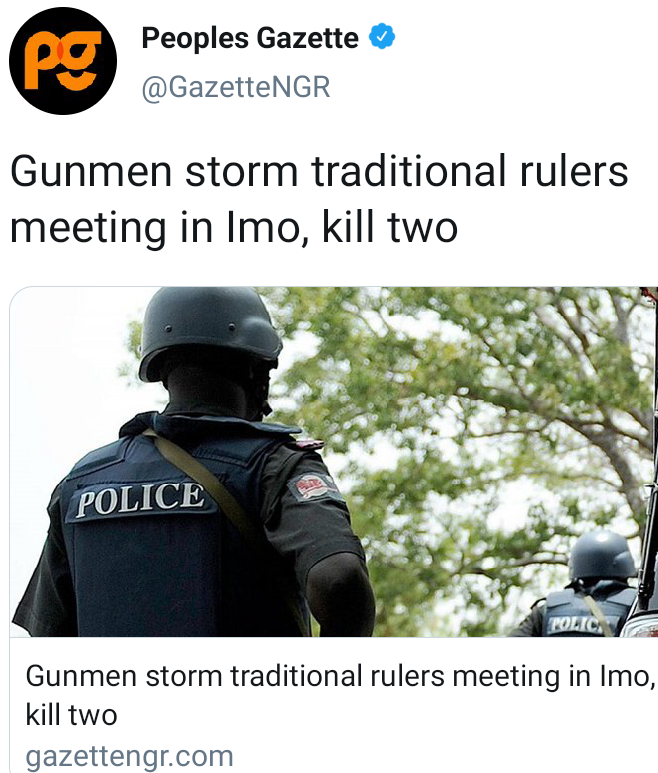 The police spokesperson, however, said investigations were ongoing to ascertain the circumstances surrounding the incident.

End SARS: Do not stage any protest in Oyo – Police warn

Oyo State Police command, on Tuesday, said that it will not allow anyone to organize any protest in the state. 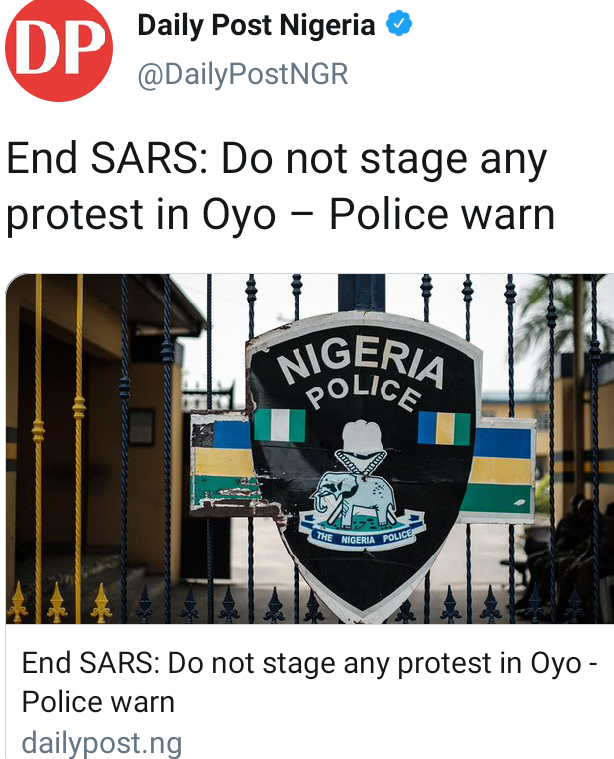 The police made this disclosure while reacting to a protest, which has been scheduled to hold in commemoration of the anniversary of End SARS protest in the state.

Our correspondent recalls that the End SARS protest, which was organised by youths in October last year, was held in order to protest against police brutality.

DAILY POST gathered that no fewer than five police officers died during the protest in the state last year.

The Kaduna State government said in an inspiring success for the security forces, over 50 bandits have been neutralised during a combined ground and air assaults in the Saulawa-Farin Ruwa axis of Birnin Gwari LGA of the state.

According to operational feedback to the Kaduna State government from the Command of the Joint Operations, a Nigerian Air Force helicopter gunship provided close air support to ground troops advancing from the Dogon Dawa-Damari-Saulawa axis.

A statement signed by the State’s Commissioner, Ministry of Internal Security and Home Affairs, Samuel Aruwan, on Tuesday, said following extensive scans, bandits were spotted on five motorcycles, about 4km east of Saulawa, waiting to ambush the ground forces. They were engaged vigorously by the helicopter gunship, and were wiped out.