Three persons lost their lives in a lone accident around Foursquare Gate on the Lagos-Ibadan expressway on Saturday. 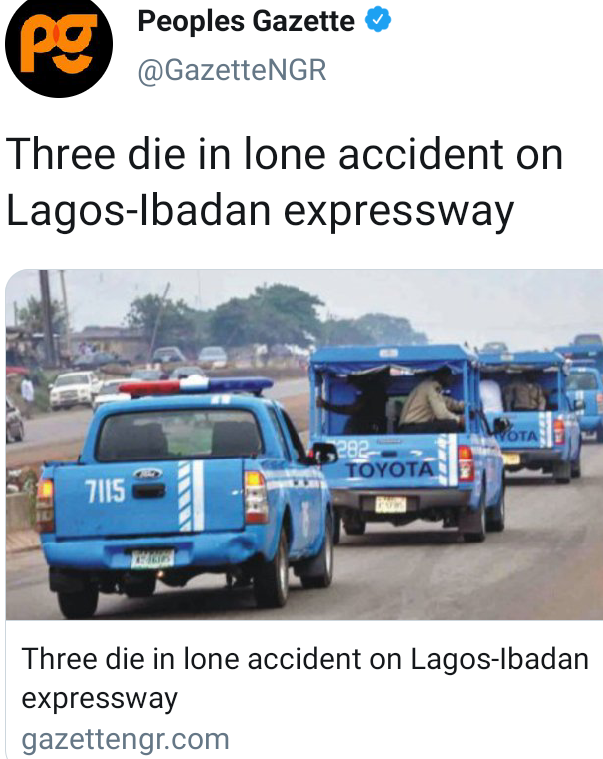 The Ogun commander of the Federal Road Safety Corps (FRSC), Ahmed Umar, said that the accident happened at about 6:50 a.m.

He blamed the accident on excessive speeding, which made the vehicle lose control, skip into the bush, thus leading to the death of all the people in the vehicle. 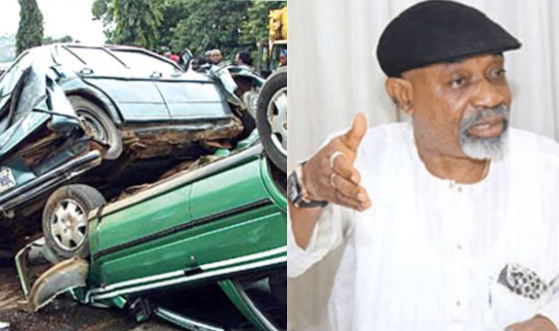 The Federal Government has promised to commence the disbursement of the N30bn revitalisation funds to public universities soon. 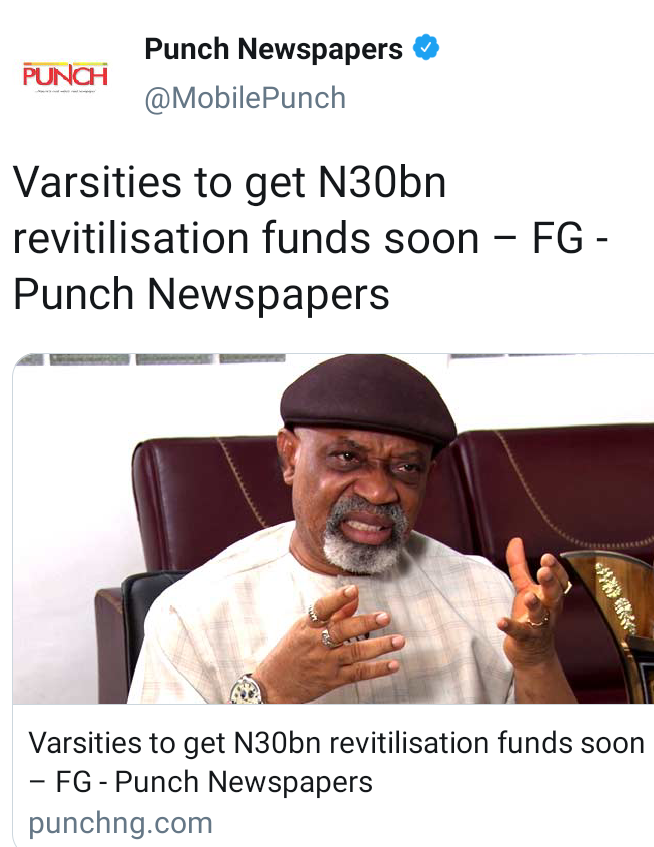 The Minister of Labour and Employment, Dr Chris Ngige, disclosed this on Thursday in his office after a marathon conciliation meeting between the government and the Academic Staff Union of Universities.

The meeting was convened by the minister to evaluate the level of implementation of the Memorandum of Understanding signed by both parties in December 2020 and the resolutions of the follow-up meeting held on August 2 this year.

Customs gun down two in Ogun

Following the clash between men of the Nigeria Customs Service (NCS) and some suspected smugglers at the Kobape axis of the Abeokuta-Sagamu highway, Ogun State, no fewer than two persons have been confirmed dead. 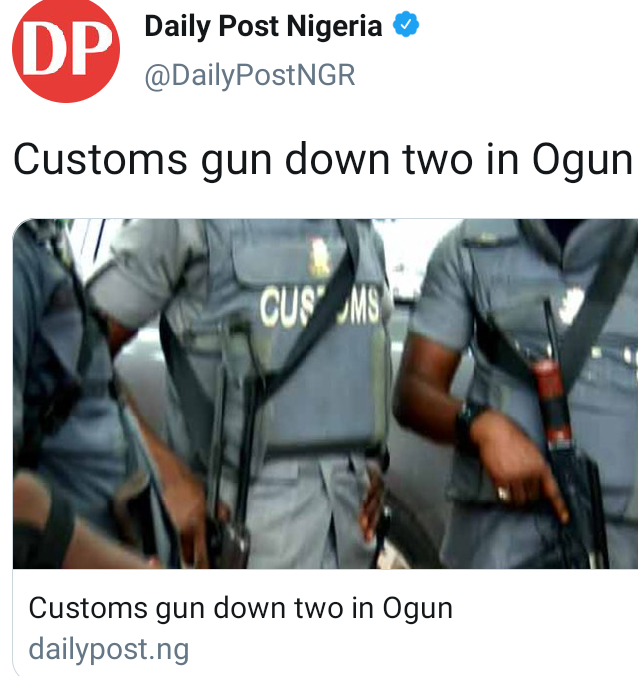 DAILY POST had earlier reported that the NCS officer opened fire on the suspected smugglers during the clash, leaving residents and road users stranded for hours as they ran helter skelter.

The Public Relations Officer of the Federal Operating Unit, FOU Zone A, Theophilus Duniya, told newsmen on Saturday that the customs officers were attacked without provocation.

The World Igbo Congress, WIC, has opposed the deployment of the military in the southeast under the guise of the ‘Golden Dawn’ operation. 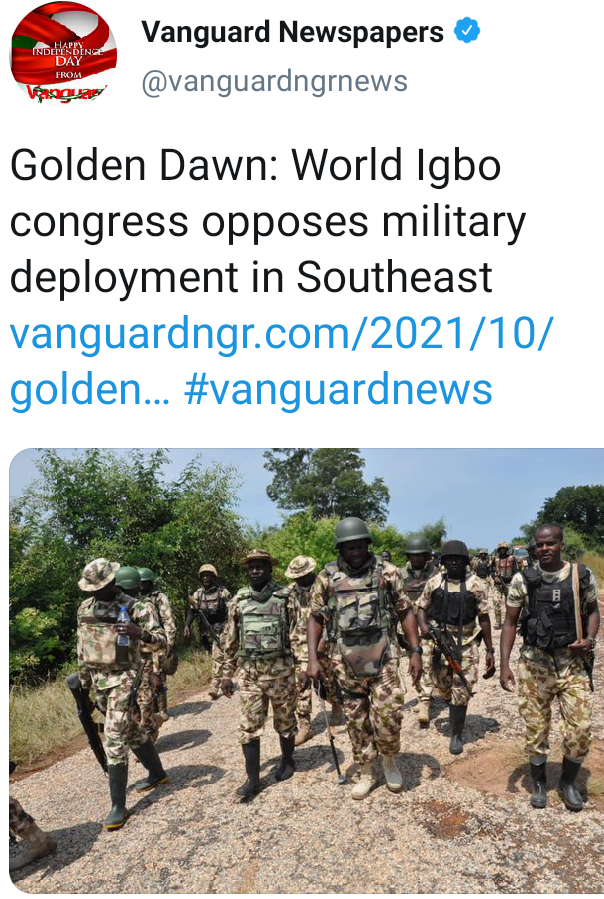 WIC said that what is in the offering is another form of operation Phyton Dance, where Igbo youths would be massacred once more, at the joy of trigger-happy soldiers.

The group wondered what happened to the Nigeria police which has the constitutional mandate of combating civil unrest if any exists in the southeast.