One of the vibrant Oodua Nation Agitators, Mr Koiki Olayomi, who is also the Spokesman of Sunday Igboho, has revealed that Nigerians, especially Yorubas, have become prey in their Father's Land. 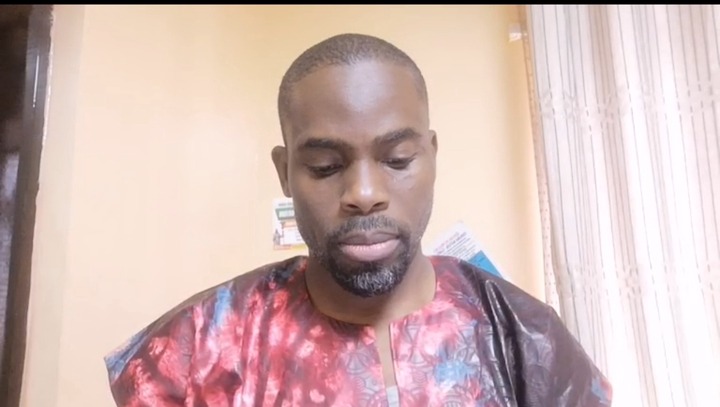 He made this known during a live video which he broadcasted earlier today on his media page, where the audio of a woman was played, explaining how her Pastor was killed by Fulani Herdsmen. 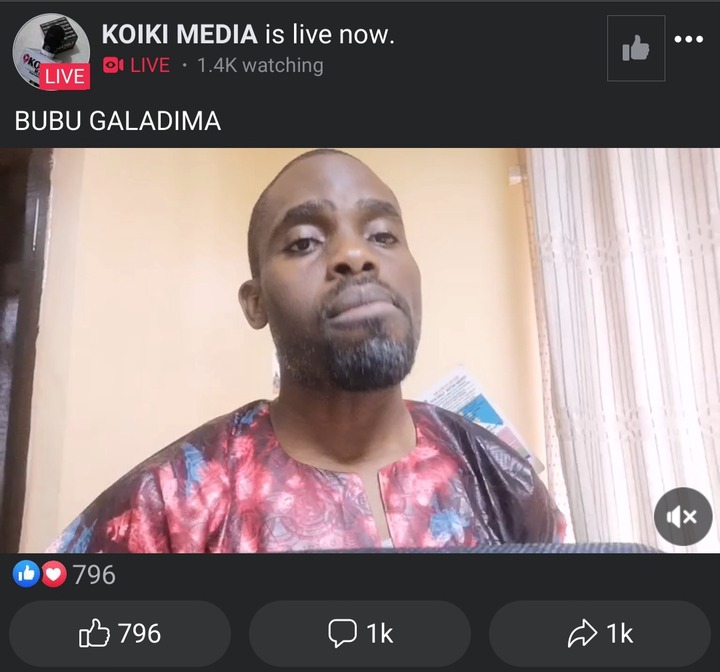 According to the Woman, the incident happened on March 30, 2021. She said that her Pastor was abducted alongside his Driver while they were coming from a Prayer Mountain in Ondo State. They contacted the wife of the Pastor and demanded for a sum of 2 Million Naira to facilitate his release, but before she could send the money to them, they had killed the Pastor with the intention that she won't be able to get the money. 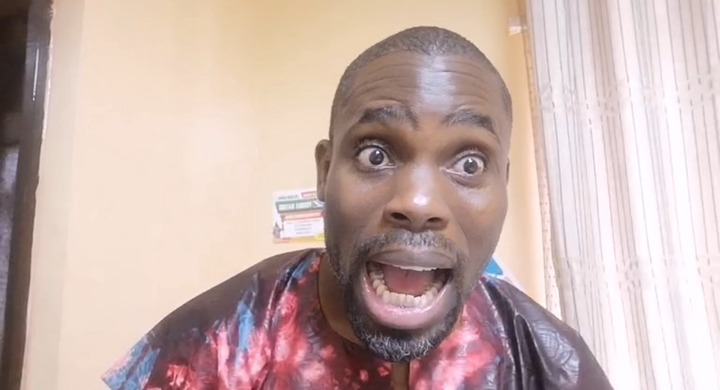 After she got the money and sent it to them, they collected it and gave the phone to the Pastor's Driver after the wife demanded to speak with her husband. They instructed the Driver to tell the Pastor's wife that her husband is praying. Without much ado, they released the driver and some other people that were kidnapped. On getting to the scene, she noticed that her husband was not part of those that were released, adding that when she asked, the Kidnappers told her that they had already killed him before she sent the 2 Million Naira that they demanded. 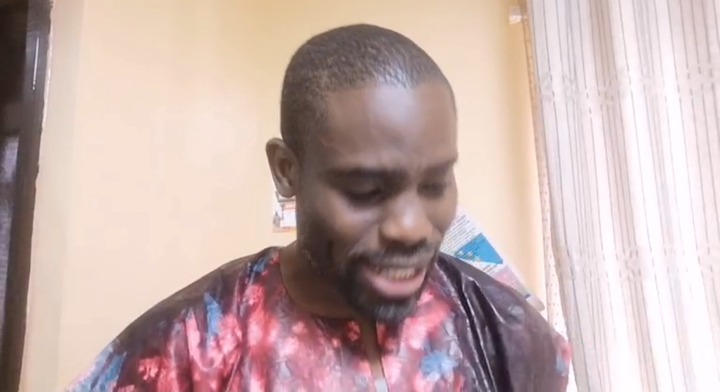 It was after the incident that the Governor of Ondo State instructed the Amotekun to investigate the matter, conveying the butchered body of the Pastor to the mortuary. While reacting to this, Mr Koiki Olayomi cried out that Yorubas are no longer safe in their Father's Land, because the level of security keeps deteriorating day by day. He also made it known that this Country is already in deep mess and the only way out is to secure the future through the actualisation of the movement. In reaction to this, Yorubas, both home and abroad expressed their mixed feelings concerning the situation. See some of the reactions below;

Please, always tell your family/friends where you are you going to for security purposes. Please share this article to spread the awareness.

Don't get discouraged by these 4 things, you'll experience it on your way to success