By Samoski1 (self meida writer) | 9 days 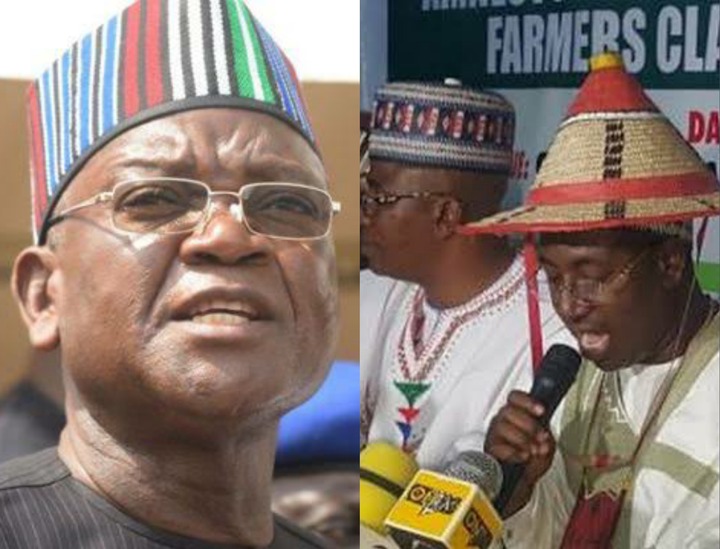 Following the death of seven Benue IDP campers, the outspoken Governor of Benue State has released strong words in an interview on Roots TV. 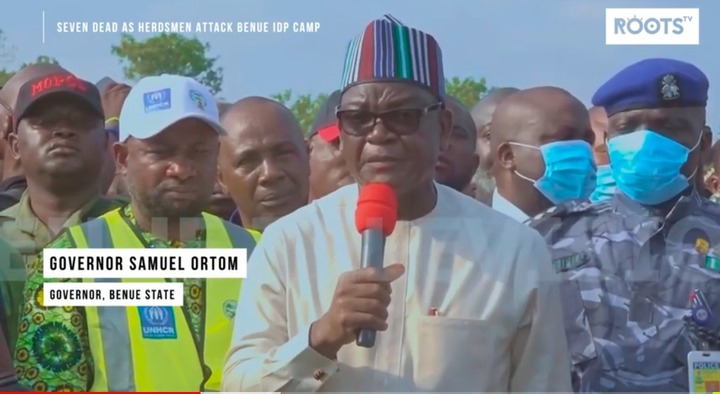 This is not the first time, the deaths of several individuals in Benue State will be associated with the Fulani herdsmen, Governor Samuel Ortom revealed what the Federal Government has refused to do.

Samuel Ortom within 3 minutes - 3:30 minutes of his interview said 'i have told the federal government to arrest the Miyetti Allah Cattle Breeders Association, MACBAN and until now nothing has happened.' 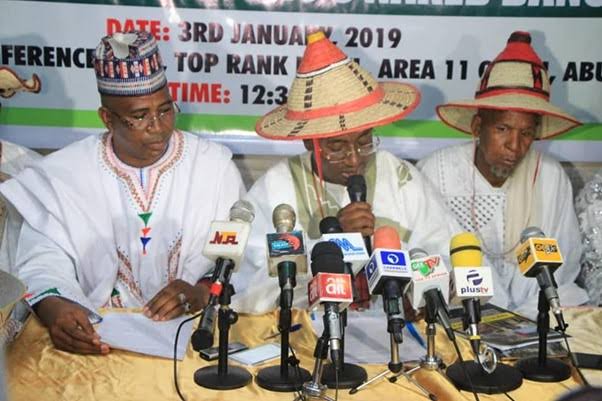 The Governor of Benue State, holds the cattle breeders association responsible for the great influence of the Fulani herdsmen in Nigeria and had called in the past for their arrest, and has done that again. 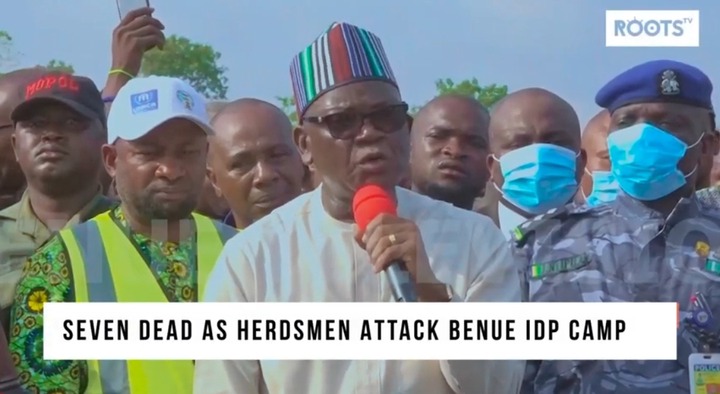 The citizens at the IDP camp as well as Governor Samuel Ortom called for Buhari's administration to act because it is his responsibility to protect the people.

What do you think about the statements made by Governor Samuel Ortom?