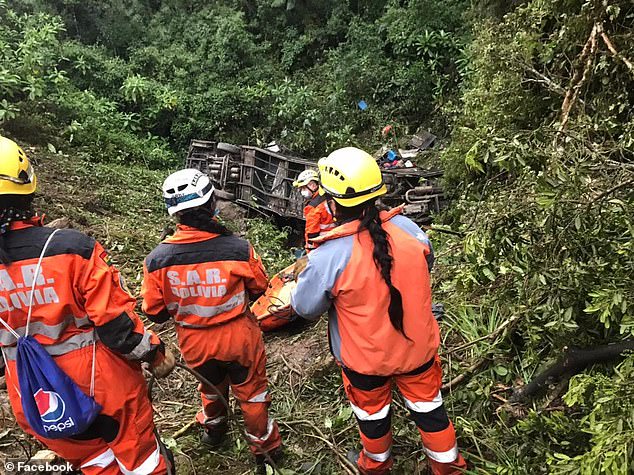 Things happen for a reason and the fact that few people survived a fatal crash that claimed the lives of many other fellow passengers is a big miracle to thank God. 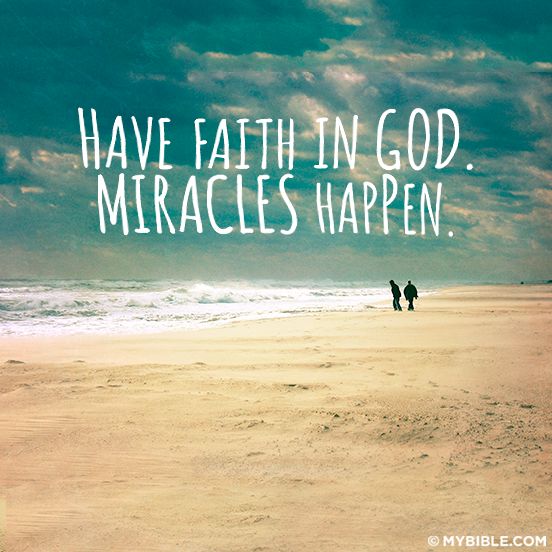 This is the story of a young man Erwin Tumiri who was lucky to walk out alive from the crashed car that had a fatal accident leading to the death of many people on board the vehicle. Tumiri's case is simply a case of extraordinary miracle. This is because he survived the accident with minor injuries in his flesh and no bone related injuries. 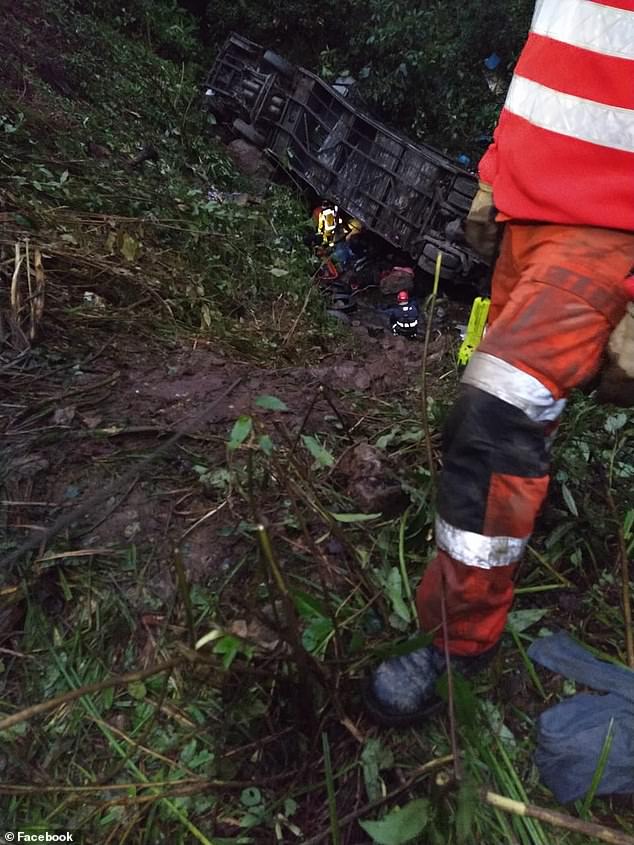 The fatal accident occurred yesterday after the vehicle that Tumiri and others were travelling in lost control down a hillside near the Bolivian city of Cochabamba. Specifically, 22 out of the 50 passengers were reported dead after the ugly incident. Some others that survived the accident sustained injuries. Tumiri cheated death with minor injuries. 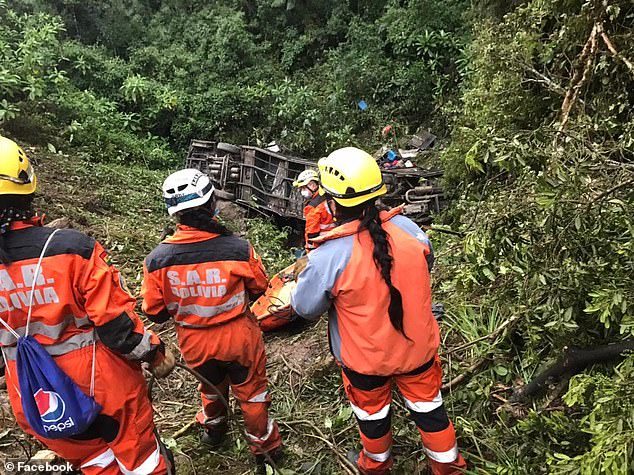 Tumiri reveals what he did to stay safe during the accident

For a start, it took the grace of God Almighty to keep Tumiri and those that survived the accident alive. If not for God, they would not have made it alive. So, the first saving grace they had to walk out alive alive was God's grace as God decided that it was not their time to die yet. 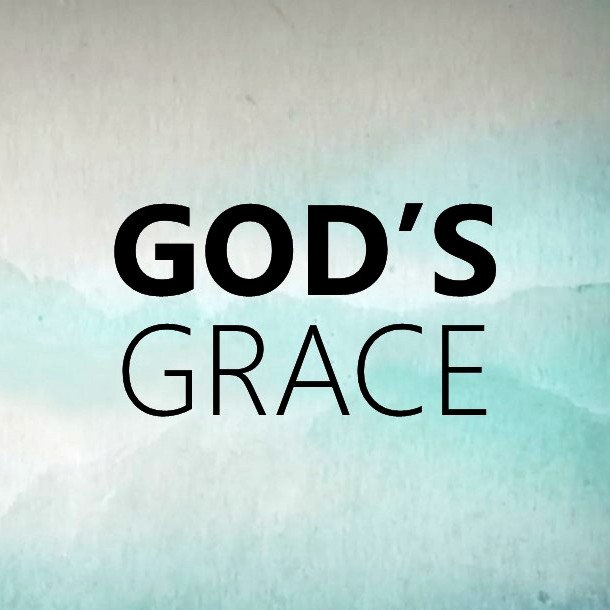 Apart from that, Tumiri also revealed some of the things he did to stay safe doing the accident. Those strategies could help other people if they can learn from Tumiri. Tumiri revealed that he firmly held the seat in front of him, broadened his shoulders and leaned against the window so that he would not move as the vehicle overturned. Tumiri made this disclosure to the media crew from the hospital bed where he was receiving treatment after surviving the fatal accident.

Tumiri further revealed that he was conscious throughout the fatal accident and managed to crawl out alive when the car stopped after several somersaults. Already the doctor treating Tumiri, Cristian Rivera Rojas, a Traumatologist, has assured that his injuries are minor and he would be healed soon so that he would go home and continue his normal like.

Tumiri's luck is simply uncommon. He was lucky to have survived a plane crash years before this latest car accident. To be precise, Tumiri was among the six lucky people that survived the fatal plane crash that occurred on November 28, 2016 which killed most of Brazil's Chapecoense football team. Out of 77 people onboard the plane, 71 died while only six people survived it. 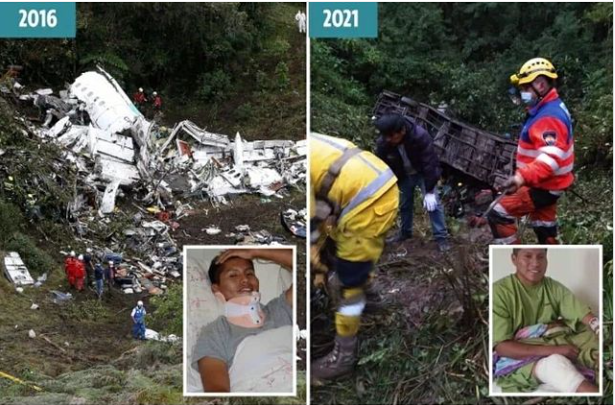 Tumiri was among the six lucky survivors that made it alive. Five years later, now in 2021, God saved him again from a fatal car crash. God has a very important purpose for saving his life from death these two times. The two accidents he survived are simply uncommon miracles. Tumiri has every reason to be very grateful and do what God wants him to do after these two uncommon miracles that saved his life.

NOTE: Few images were used for illustration purpose only.

We will sign Sergio Arguero only if he meets this two conditions -Barcelona president, Joan Larporta.