By Obodokasi (self meida writer) | 17 days

The amputee Lady known as Mary Daniel has been suspected of lying to gain sympathy and swindle well meaning Nigerians of their money after it was discovered that her parents did not die in an accident. 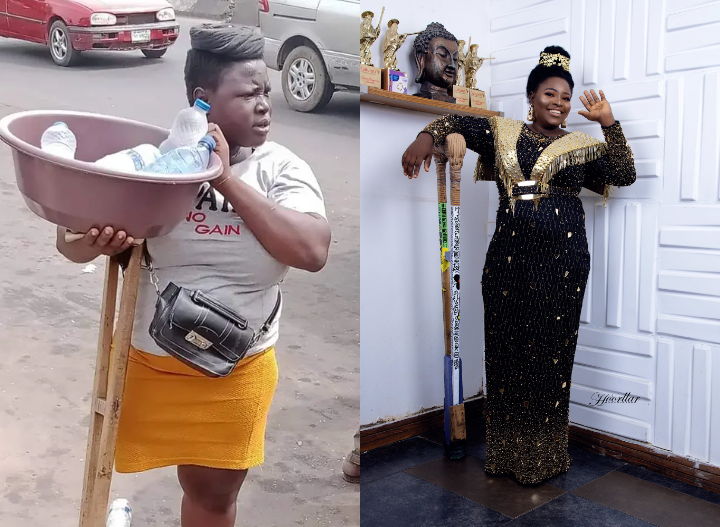 Reports making rounds on the internet now suggest that the amputee lady might have lied about her predicament. The truth came out after she had already gotten donations to the tune of 25 million naira. 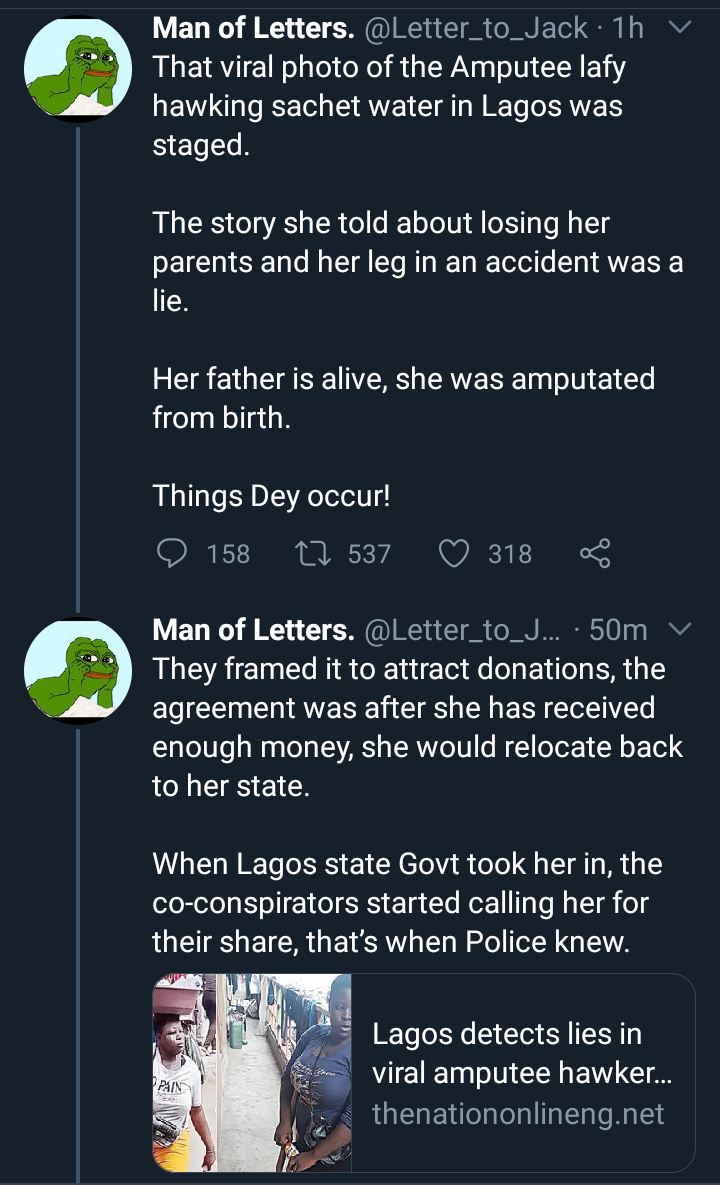 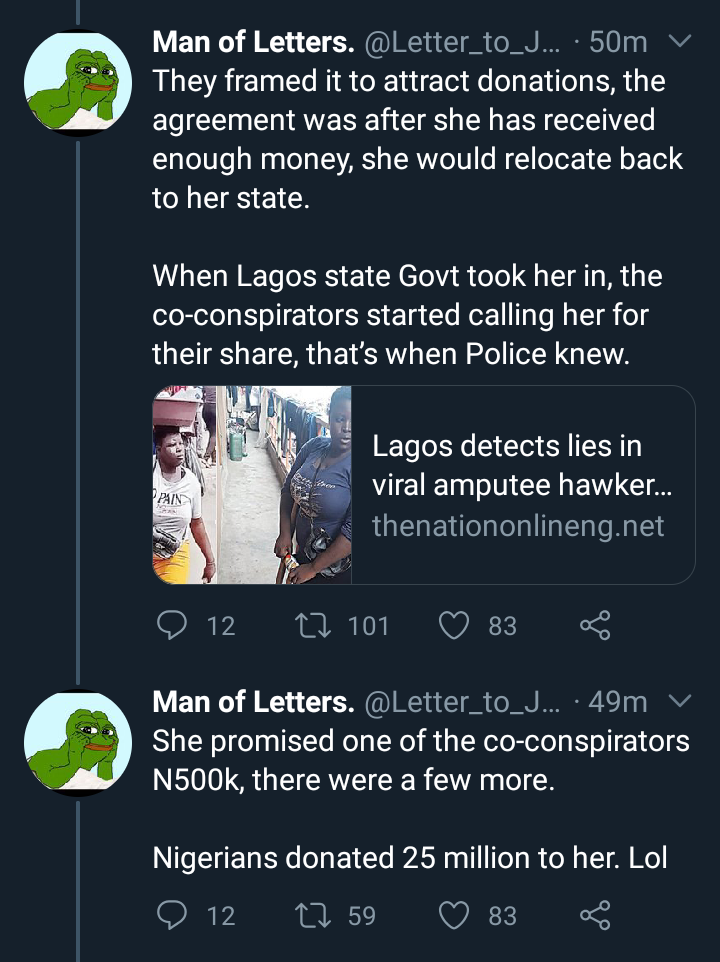 The Lagos State government had suspected that there was some sort of foul play in the whole matter, after they took her in so as to offer her protection from persons, who may want to take advantage of her new found wealth.

The Lagos State government said that the lady started getting series of calls from her co-conspirators whom she had promised to give 500,000 naira. 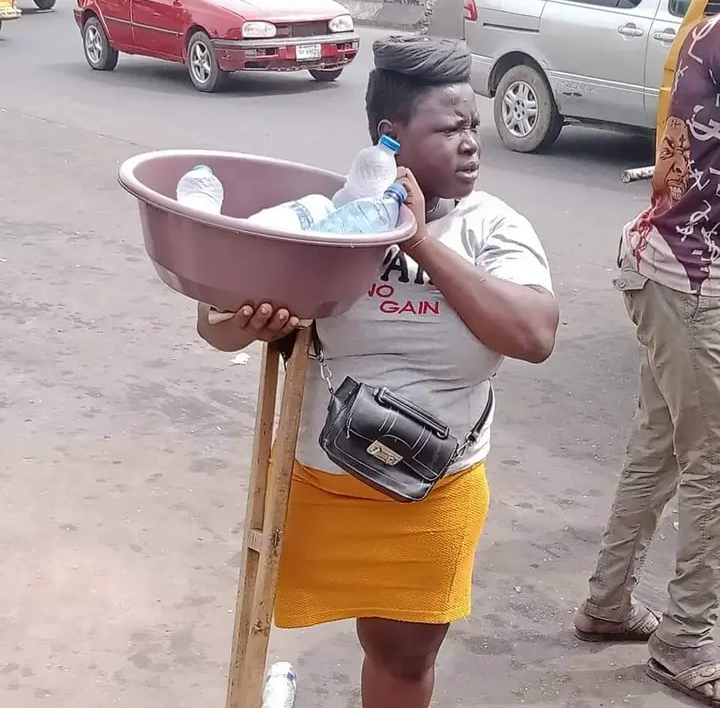 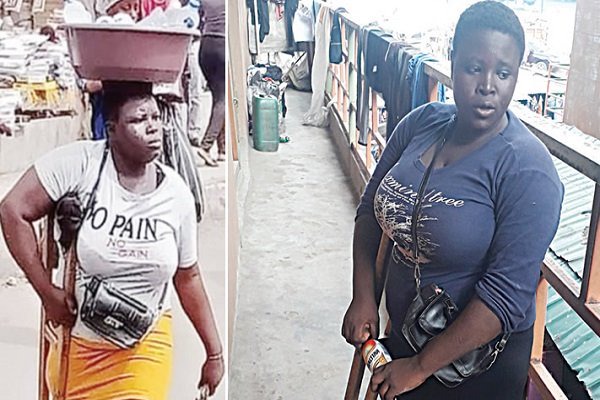 The conspirators were threatening her that except she kept her part of the bargain, they were going to expose her lies to the public and her helpers.

Some persons from her home town had confirmed that contrary to her story, her father is still alive and hale. They also revealed that she had been amputated right from birth.

Recall that the lady's story went viral some days ago, when she met some men whom she narrated her story to. 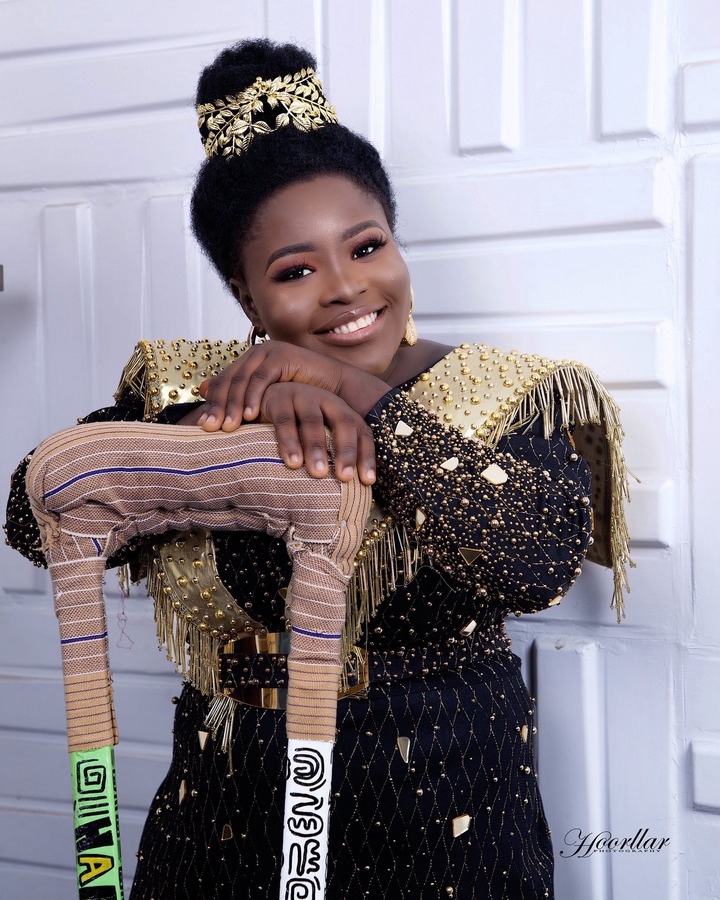 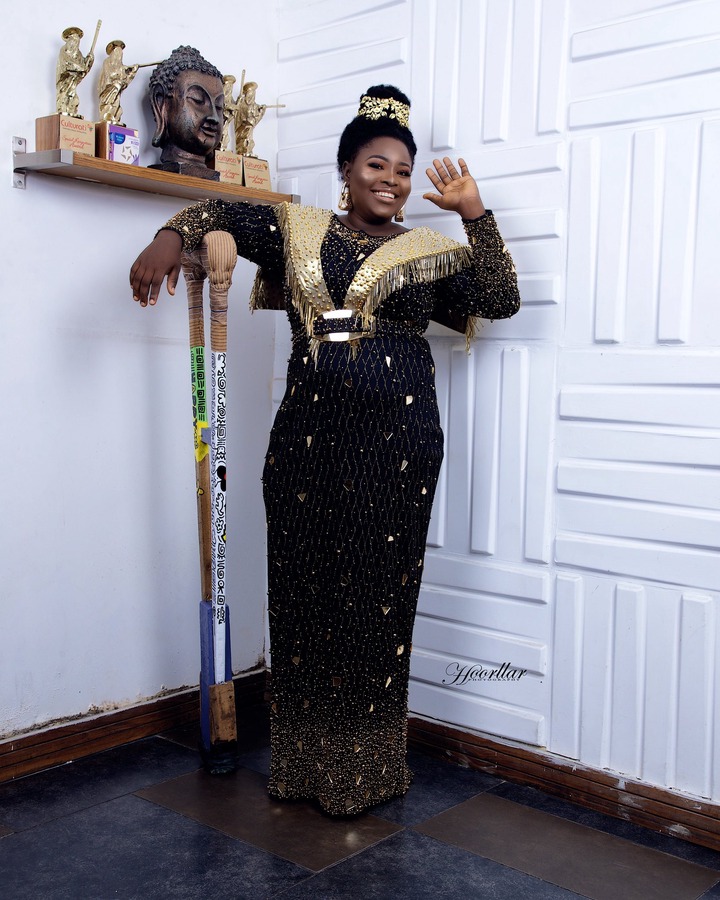 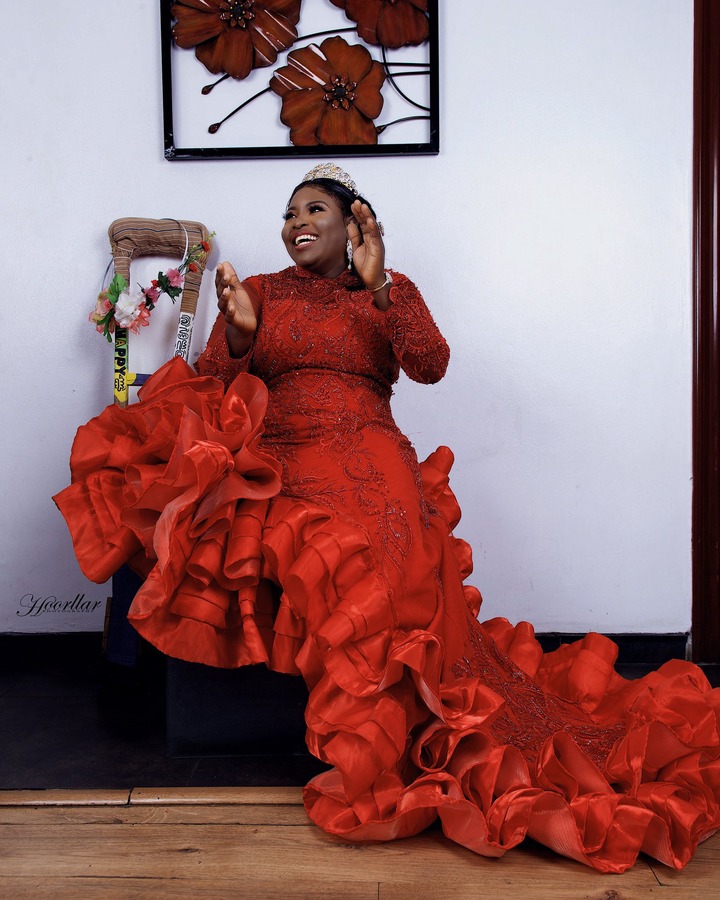 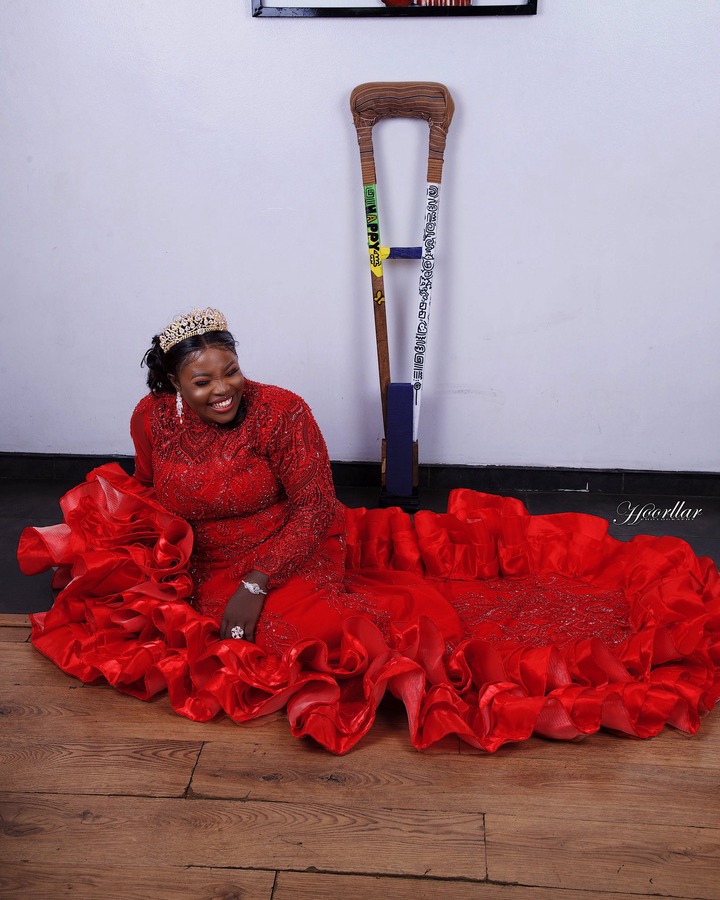 According to the lady, her parents had died in a bus accident where every other person was killed, including her parents. But she managed to escape death, even though her leg had to be amputated.

From that time on, the lady was said to have been barely surviving by hawking sachet table water on the streets of Lagos, until she finally met her helper. At least that was the story that made it to the media. 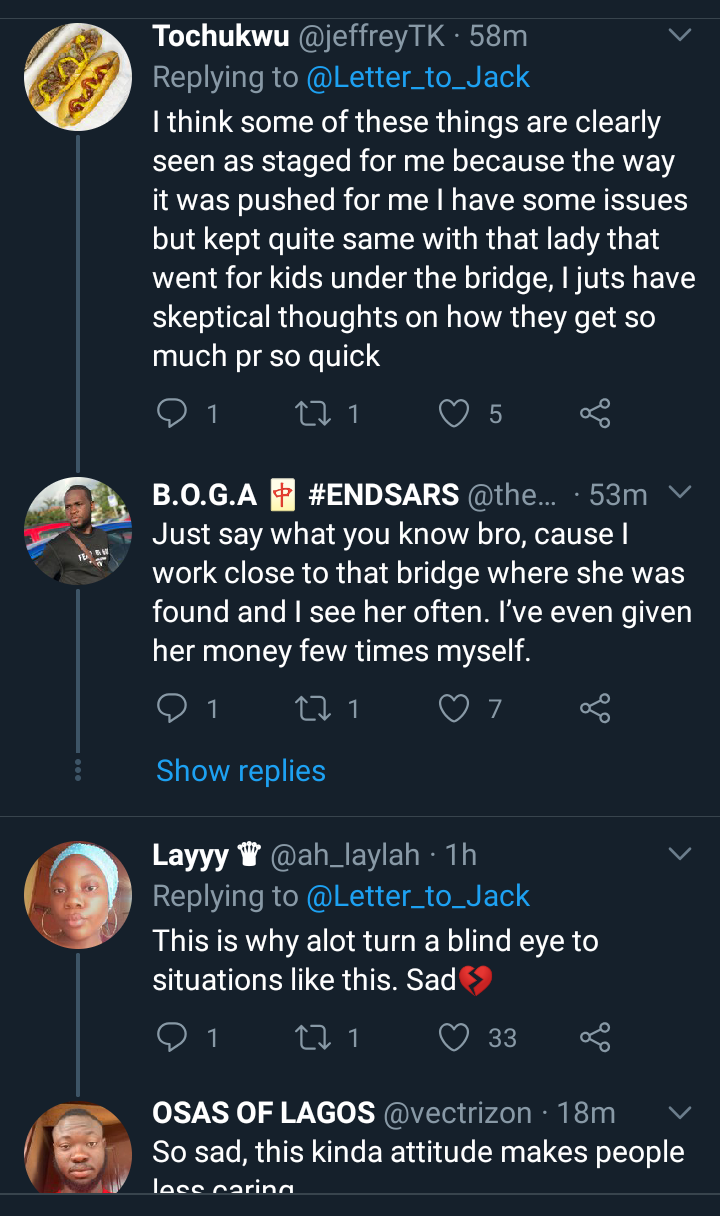 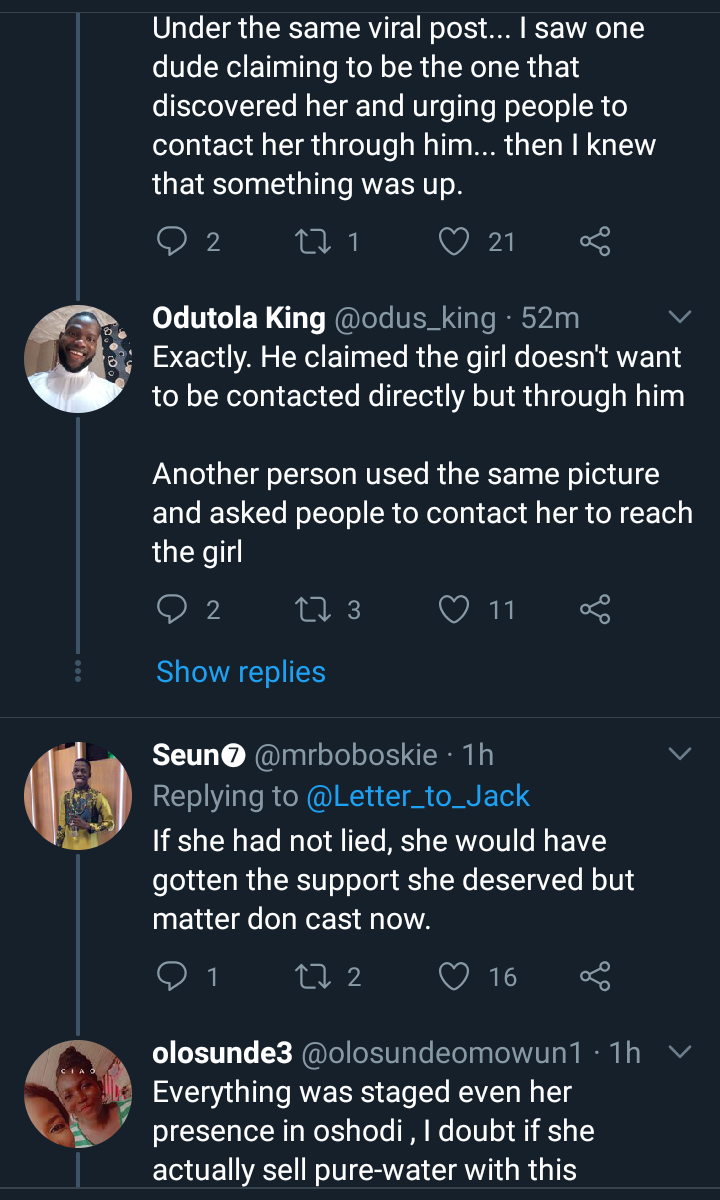 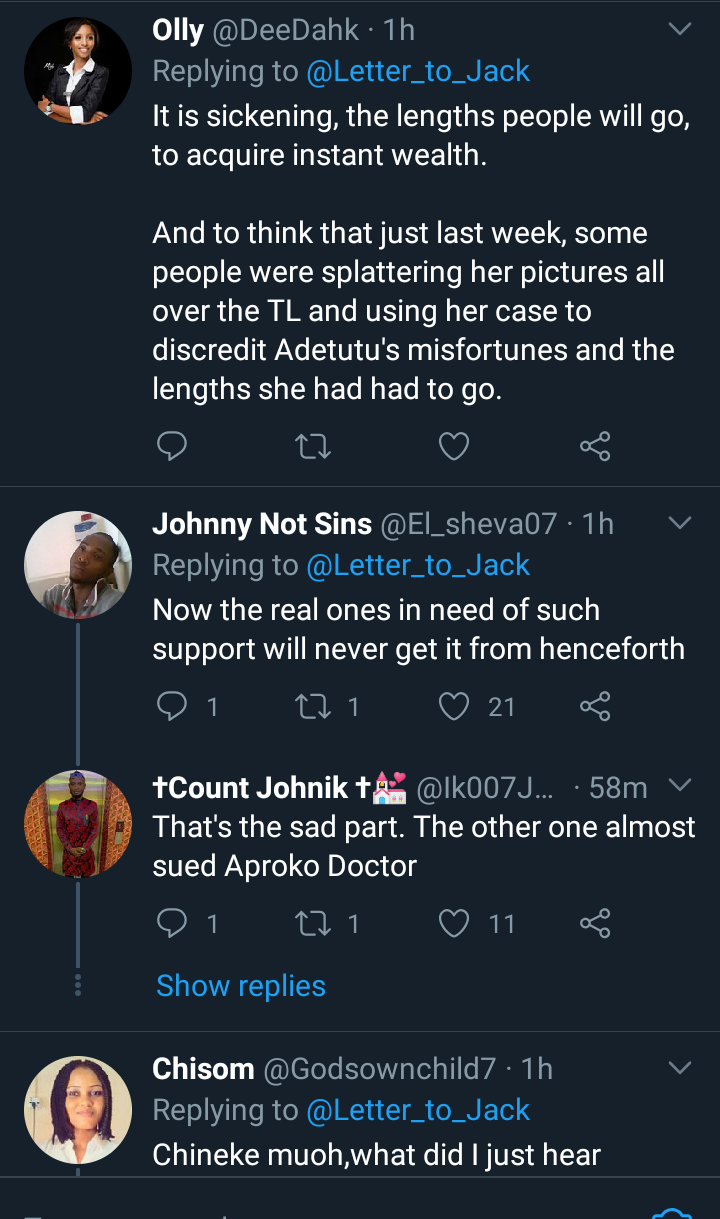 Israel Vs Palestine: We Called Off A Strike Because Children Were There- Israel Defense Force(video)

Today's Headlines: Southern Governors Resolutions And Matters Arising, "I have changed, move on with your lives," Adekunle Gold tells critics

Why Governor Wike will remain in Rivers people's heart forever