Miyetti Allah is on the news again, this time around they spoke about the continued attacks in the southeast geopolitical zone of Nigeria, they said their exit and the implementation of anti-open grazing law in the area have not stopped the violence going on in the zone. According to SaharaReporters, the spokesperson, Saleh Alhassan said it only shows that Fulani herders were never the problem. 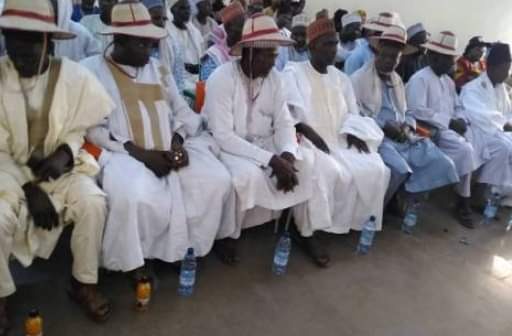 This is true because despite the ban on open grazing in the South East, there are still a lot of attacks in the South East that were initially reported to be carried out by Fulani Herdsmen. The attacks on the lives and properties of people in the South East have become incessant. The Unknown Gunmen are attacking public facilities and private properties. Although solutions are underway to curb the incessant attacks from the Unknown gunmen.

However, different reports from the security agencies across the South East have shown that the attacks are being carried out by the Eastern Security Network (ESN), an armed wing of the proscribed Indigenous People of Biafra (IPOB). Many arrested gunmen in the zone have openly confessed that they were working for the group. A reason Fulani herdsmen have been vindicated for the accusations leveled on them initially is that they were the ones perpetrating attacks on the lives and properties of people in the South East.