Three persons have been feared killed and scores injured as two warring communities in Ughelli kingdom, Ekiugbo and Otor-Ihwreko, Delta State engaged in another blood bath. 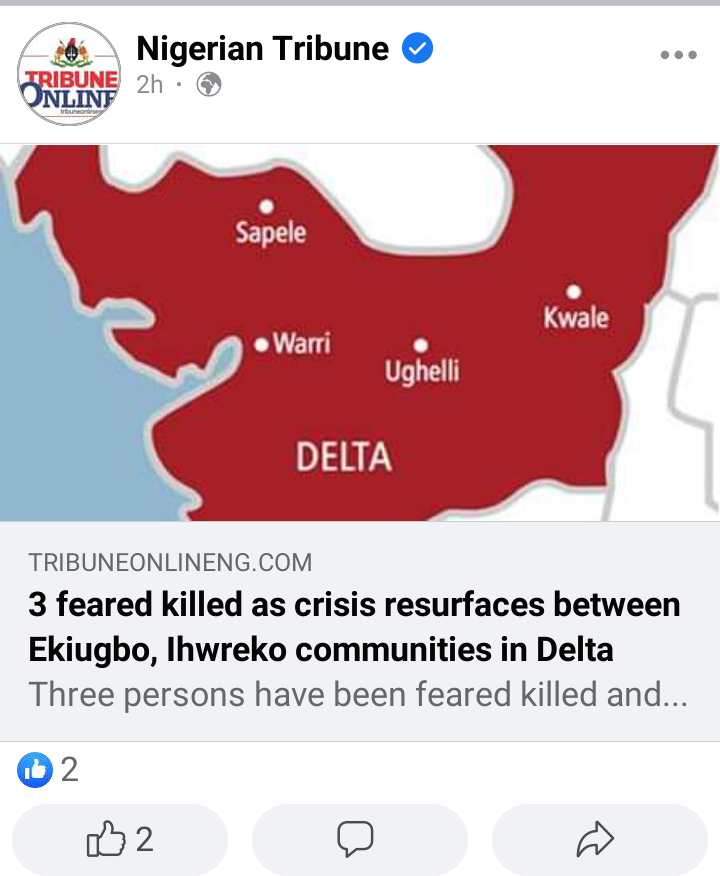 Properties worth a fortune were also reportedly destroyed during the mayhem during a community festival on Thursday night. 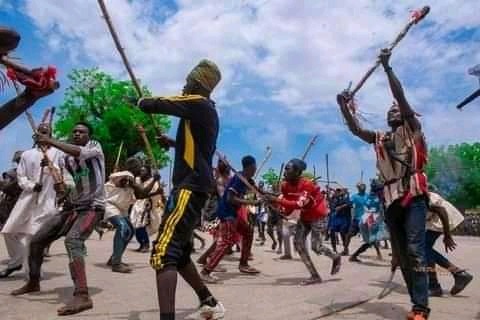 Sources said trouble started when members of the Ekiugbo community, who were observing the ‘Iyeri’ feast of Ughelli kingdom, danced to the Ughelli main market area but were allegedly attacked by youths from Otor-Iwhreko at Osia Street junction close to Ecobank Ughelli where the three persons were killed.

My Critics Have Low IQ - Kayode

A former Minister of Aviation, Femi Fani-Kayode, insulted those criticising his defection to the All Progressives Congress. 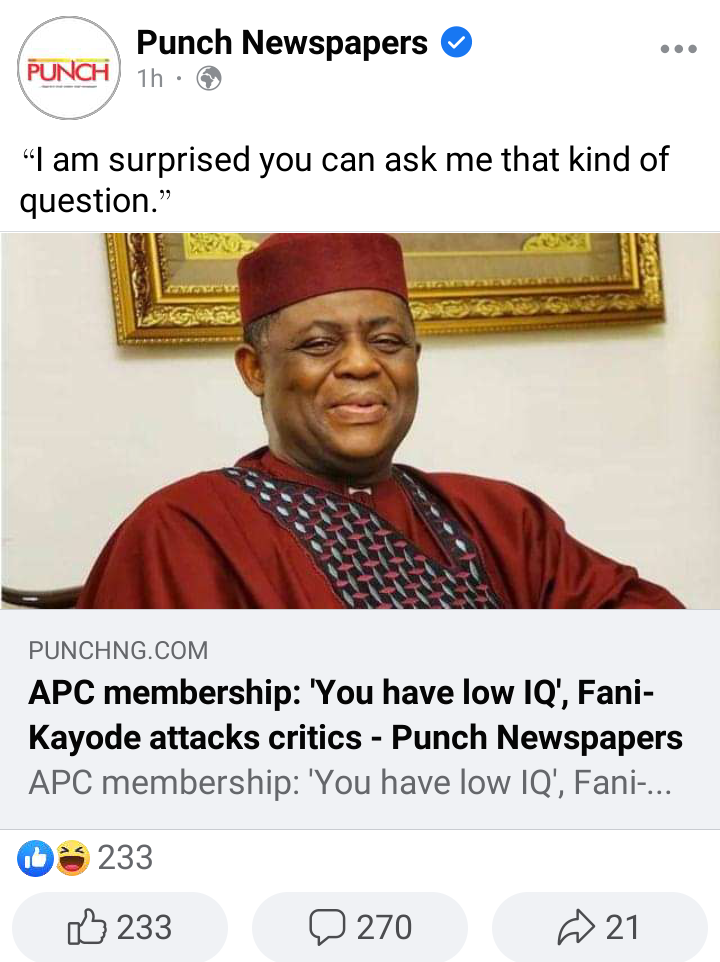 Fani-Kayode, who appeared as a guest on Channels Television programme, ‘Politics Today’, described his critics as “little monkey”.

The ex-minister felt angered after that the journalist asked if his motive for defecting is finance-related. 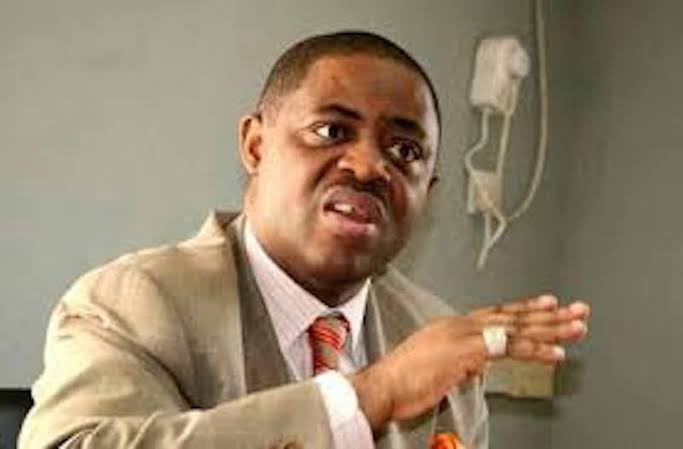 Responding, FFK said only people with a “low intelligence quotient” can ask such a question.

Apart from describing the question as “insulting”, FFK also said only people with “small brains” would ask such.

We will appeal N20bn judgment in favour of Igboho, says Malami

The Federal Government is to appeal the judgment of an Oyo State High Court which awarded N20 billion in damages against the Attorney-General of the Federation (AGF) and the Department of State Services (DSS). 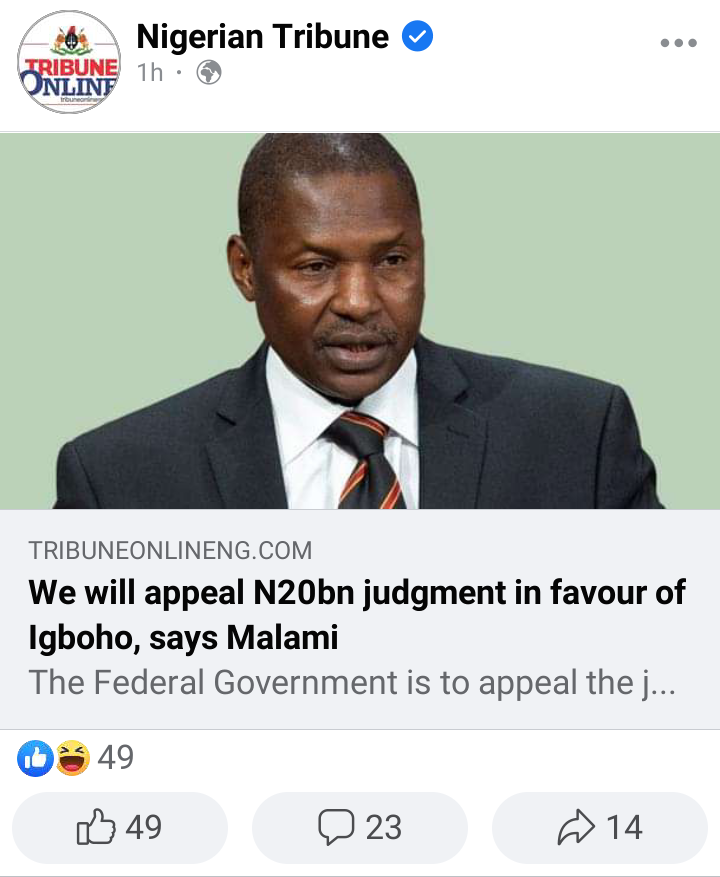 The AGF, Mr Abubakar Malami (SAN), announced the decision of the Federal Government to appeal the judgment while speaking on the development in an interview with the News Agency of Nigeria (NAN) in Abuja on Friday.