By Watchdog.com (self meida writer) | 1 months

A group of unknown gunmen have attacked the Abak 10 police station in Akwa Ibom State, destroying properties and putting them ablaze. 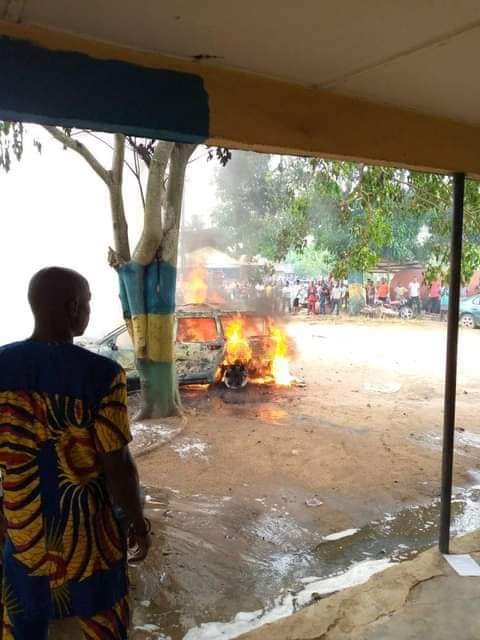 The hoodlums which were about four in number, entered the divisional police station, shooting sporadically, destroying some properties, and putting vehicles ablaze at the station. 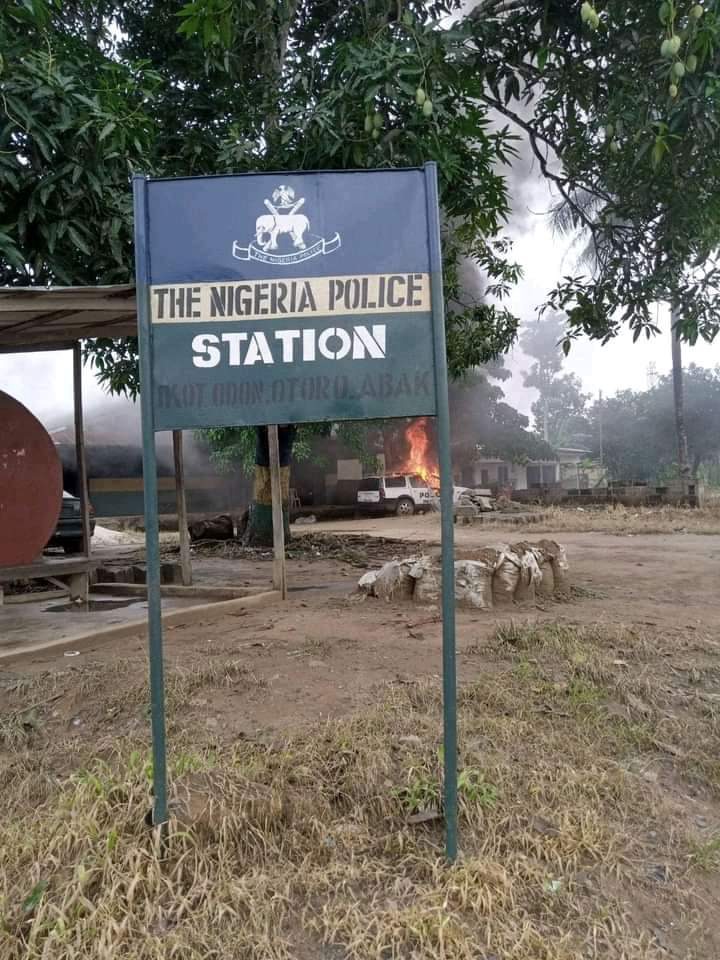 Eye witnesses confirmed to this reporter that after the hoodlums had successfully chased away all police officers who were on duty, they went straight to the police cells, but no inmate was found, and there was no casualty during the attack.

According to reports gathered, it is believed that the unknown gunmen broke into the police station in a bid to rescue some of their members which were arrested unknowing to them that they were moved to another station. 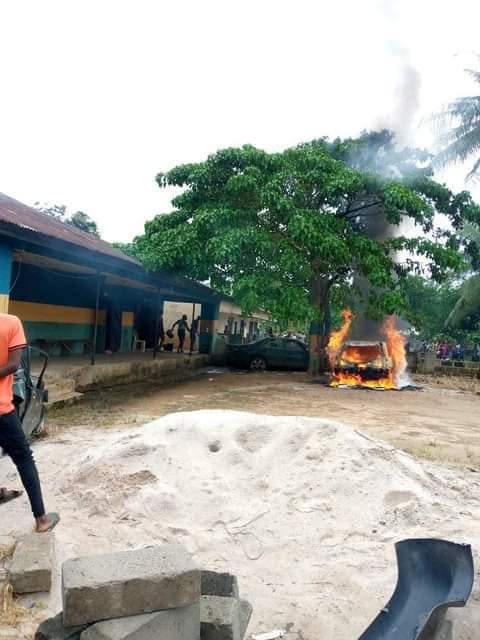