By Cindymonel (self meida writer) | 21 days 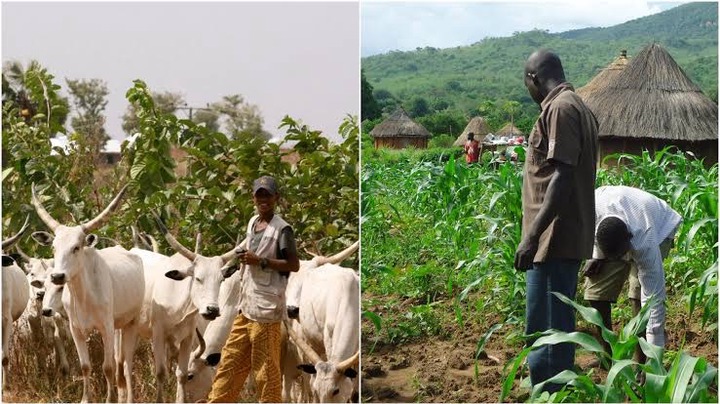 In 2017, the International Crisis Group –a non-profit organisation headquartered in Brussels– reported that thousands have died and thousands more displaced from 2006 – 2016 as a result of herdsmen–farmers violence in Nigeria. In the years since then, that tally has increased, surely?

The crisis between herdsmen, who are predominantly of Fulani ethnicity, and crop farmers, have been on for decades in Nigeria. But in recent years, the violence has escalated to the point that the nation's sovereignty is being threatened. 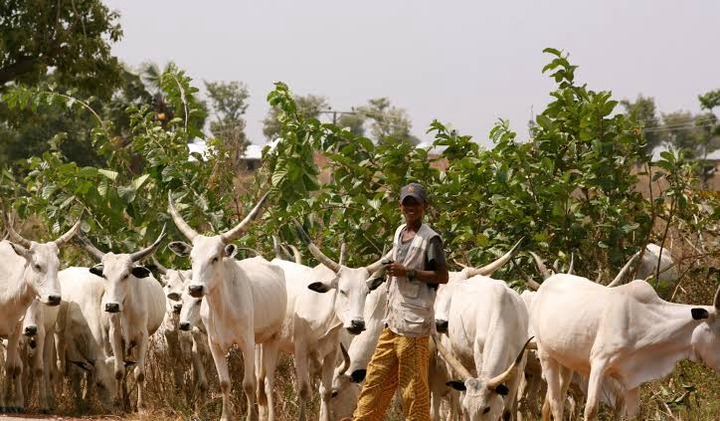 In fact, reports say it has become potentially more dangerous than the Boko Haram insurgency in the north-eastern region of the country.

Problems like land and water use, migration routes, crop damage and theft of cattle tend to trigger conflicts between herders and farmers. But at the root of these problems is climate change.

Climate change and its attendant effects are stoking these deadly conflicts.

Since the 1970s, northern Nigeria has experienced frequent drought as a result of climate change and desertification due to the southward advancement of the Sahara into Nigeria. 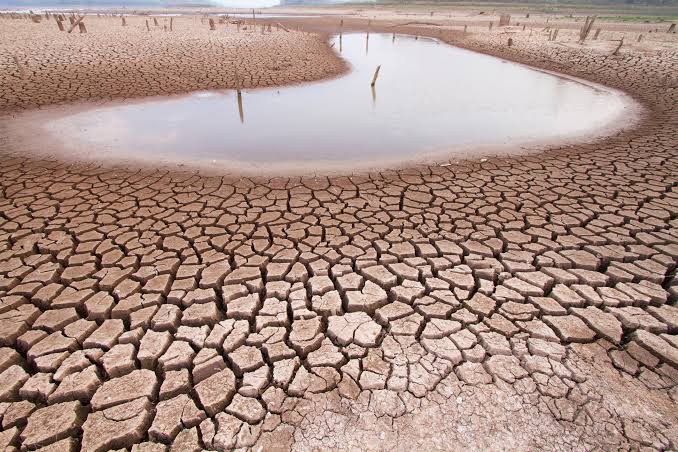 The drought and desertification have degraded pastures and dried up several natural water resources across the country's far-northern sahelian belt and forced cattle herders – in their large numbers – to migrate southwards into the savannah and rainforests of Nigeria's central and southern states in search of productive land.

It is during their climate-related migration and search for resources that damages are done to crops, water is polluted and cattle are stolen. When these happen, disagreements are bound to occur. When conflicts can't be resolved amicably, violence takes place. History and reports have shown just how deadly the conflicts have been and the resulting humanitarian and economic toll. 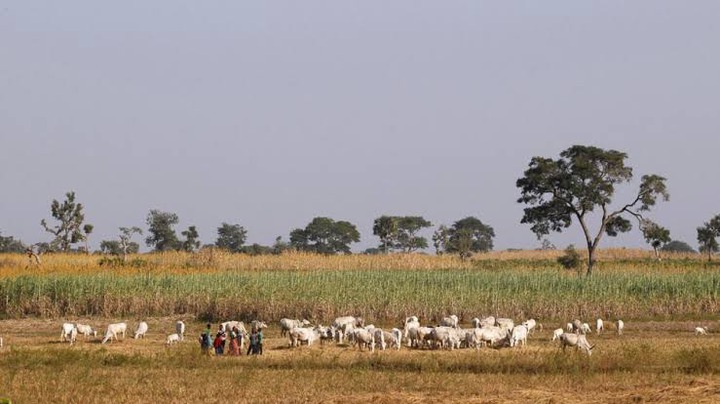 The conflicts which has spread into southern states in Nigeria today has worsened the already fragile relations between the country's major ethnic, religious and regional groups, with those in the south saying there is an ulterior motive to the influx of Fulani herdsmen into their region.

Lives and properties, including crops and cattle worth billions of Naira have been destroyed. Local and state economies have been hit hard as a result.

Disturbingly, the country's policies and politics have done very little in providing solutions to this grave problem.

Now, aside improving security to protect farmers and herders in their communities and establishing concrete peace–building mechanisms, it is imperative that the government addresses environmental factors that are forcing large numbers of herders to migrate southwards. To do this, the government should, amongst other initiatives, step up the implementation of programs under the Great Green Wall Initiative, which is an African-led movement designed to revive environments and livelihoods which have been degraded due to drought and desertification. 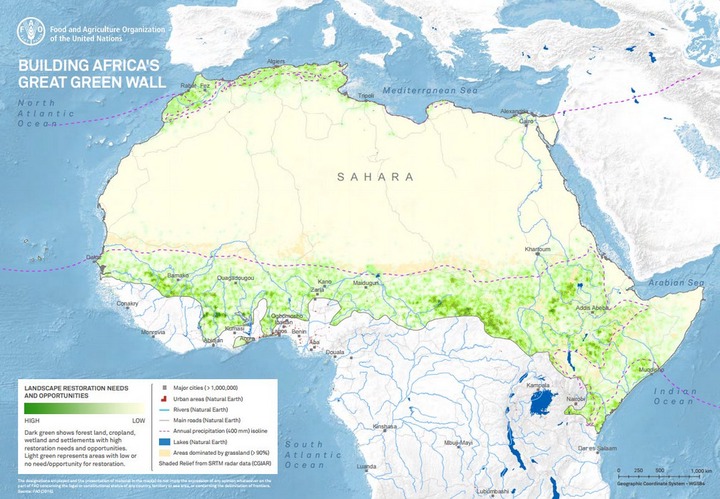 Strategies to mitigate the long-term effects of climate change not just in the far northern states but also across the country should be developed. Because as long as farmers and herders continue to compete for dwindling resources, conflicts will occur.

In mitigating the impacts of climate change, we may not begin to witness results immediately. However, collective action must be taken with a sense of urgency before irreversible damage is done.

Don't Know What To Wear To Church? Here Are 30 Different Outfits You Can Try

Vee, Others React As Yemi Alade Shows Off Her Stunning Look For The Showdown Of The Voice Nigeria