The hoodlums, who also set detained suspects free, struck amidst a downpour. 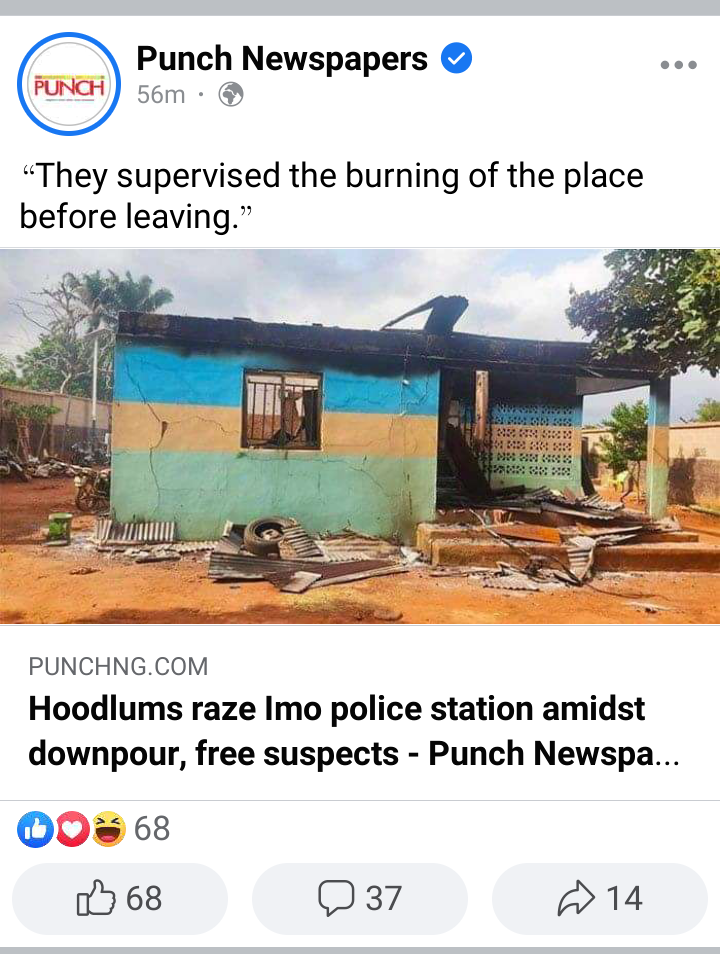 PUNCH Metro recalls that some gunmen on March 19 set the same police division on fire. 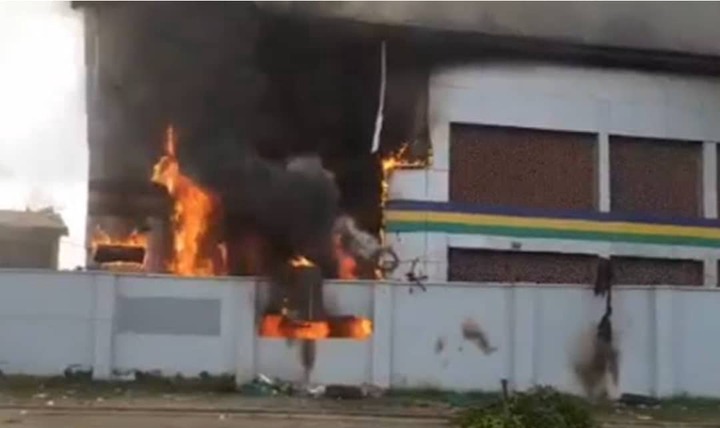 Aside from freeing suspects in detention, the attackers kidnapped one of the female cops on duty.

President Muhammadu Buhari has directed the Nigerian Armed Forces and law enforcement agencies to ensure that no group or individual is allowed to stimulate anarchy and chaos in Anambra State. 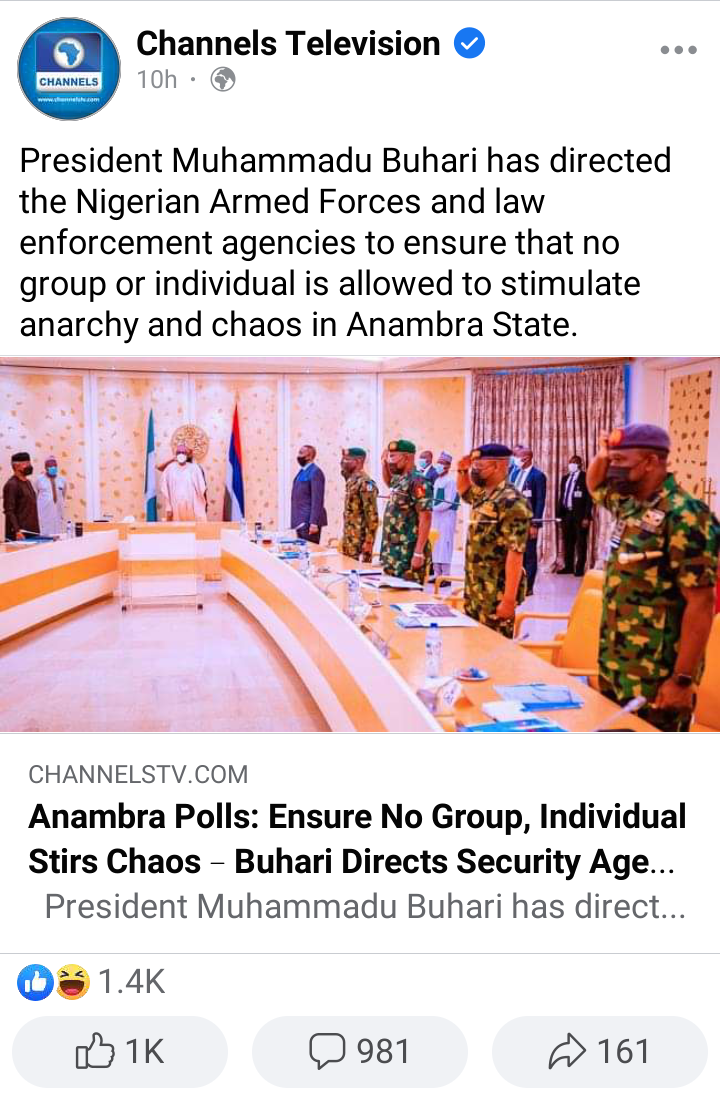 According to the president, peace must be maintained in Anambra, even if it requires dominating the state ahead of the governorship election scheduled for November 6.

The National Security Adviser (NSA), Babagana Monguno, disclosed this after a security meeting presided by President Buhari at the State House on Thursday.

Outrage has trailed the torture of an Uber driver, Adedotun Clement, by security agents, who fired tear gas canisters to disperse protesters marking the one year anniversary of the #EndSARS campaign in the Lekki Tollgate area of Lagos State. 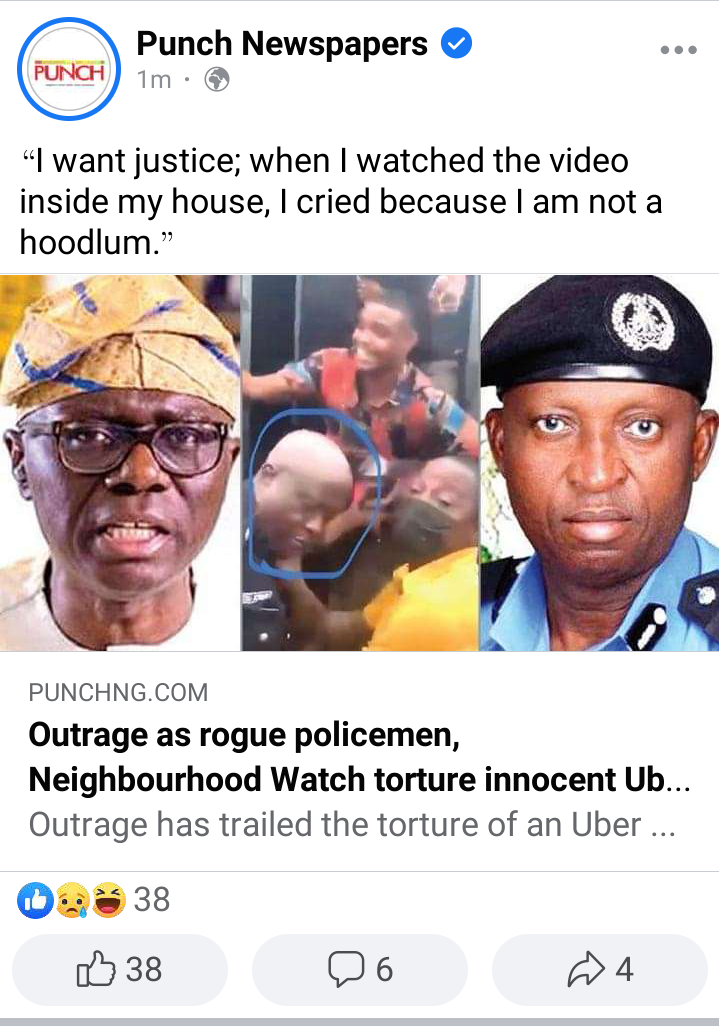 PUNCH Metro had reported that some protesters and journalists suffered varied forms of attacks from security agents during a clampdown on residents at the tollgate on Wednesday.

During the attacks, some protesters and journalists filmed some of the tense moments of assaults.

The Kogi State Governor, Alhaji Yahaya Bello, on Thursday made a case for an upward review of the shares of states and local governments federal allocation. 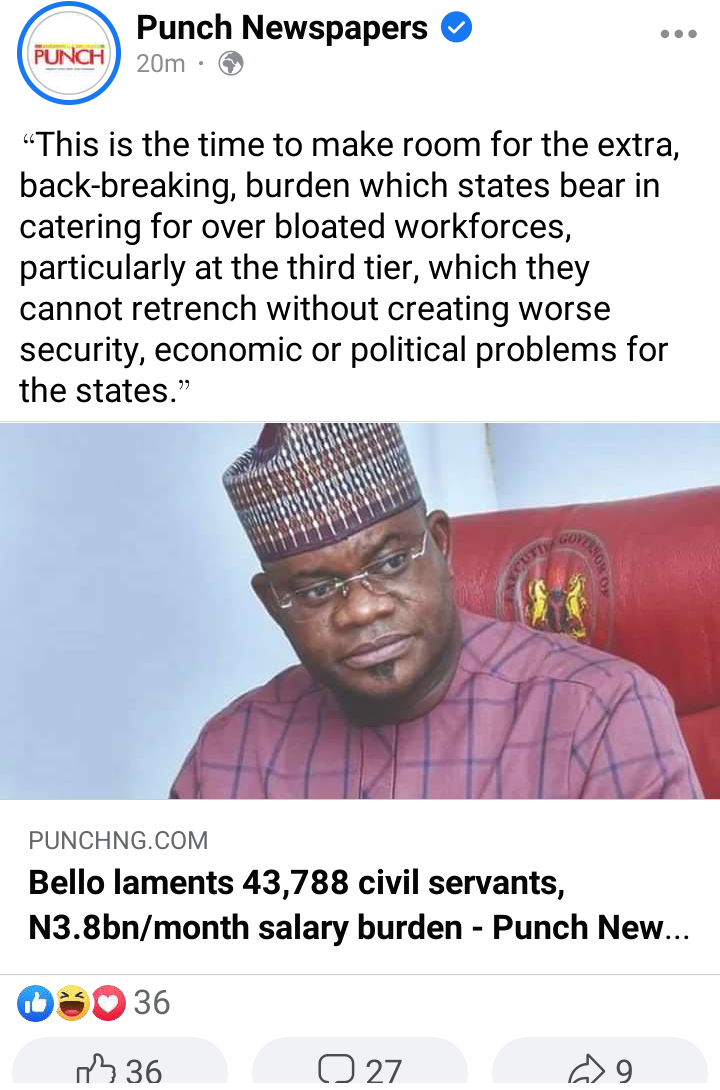 Bello, who lamented 43,788 civil servants and N3.8bn monthly salary burden, made the call in Lokoja, the state capital, during the North-Central public hearing on the review of the revenue allocation formula organised by the Revenue Mobilisation Allocation and Fiscal Commission.