"He asked Me To Undress After He Transferred 10,000 Into My Account To Give My Father Half From It" 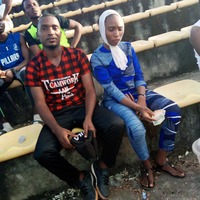 Taking advantage of people because of their condition is one terrible idea. Some people in this life tend to render help to others just because they tend to gain something in return. 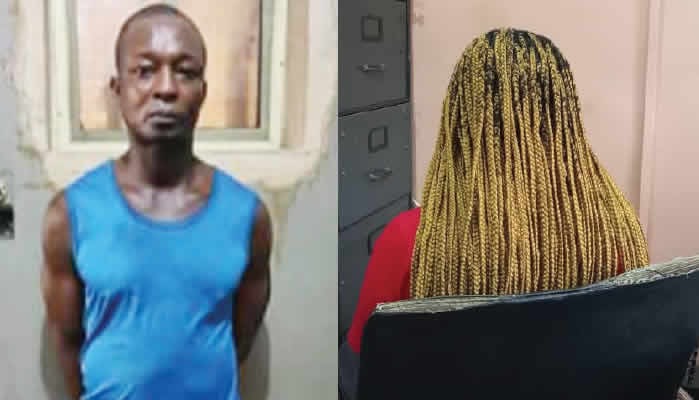 Blessing (not real name) appeared to have found herself in this situation. According to Punch Newspaper, the suspect who is identified as Mr Onuoha Odih used to be a very good friend and colleague to blessing's father before he lost his sight. They both worked as security guards at a popular church based in the Ijesa area of Lagos State.

After losing his eyes, blessing's father could no longer work due to his condition, and he had to depend on people. Mr Odih who is currently cooling his feet with the police offered to be assisting him with little money.

"My father lost his sight about 5 years ago, so he stopped working and had to be staying at home, so things became so difficult for us." she said.

On the day the incident happened, she said the suspect forcely had his way two times when she went to collect the money her father sent her to collect from him.

" I demanded to know if it was because of the 5k he gave me that he was making such a demand, and I told him to give me his account number."

She went further to say that she had to return the money but that didn't stopped him from carrying out his mission." He did and I transferred his money back to him immediately"

"Immediately after he received the money, he brought out a knife, locked the gate and asked me to undress.”

all about nigeria news glo cheat health benefits of lemongrass phyno ft davido ride for you lyrics wwe extreme rules 2019
Opera News is a free to use platform and the views and opinions expressed herein are solely those of the author and do not represent, reflect or express the views of Opera News. Any/all written content and images displayed are provided by the blogger/author, appear herein as submitted by the blogger/author and are unedited by Opera News. Opera News does not consent to nor does it condone the posting of any content that violates the rights (including the copyrights) of any third party, nor content that may malign, inter alia, any religion, ethnic group, organization, gender, company, or individual. Opera News furthermore does not condone the use of our platform for the purposes encouraging/endorsing hate speech, violation of human rights and/or utterances of a defamatory nature. If the content contained herein violates any of your rights, including those of copyright, and/or violates any the above mentioned factors, you are requested to immediately notify us using via the following email address operanews-external(at)opera.com and/or report the article using the available reporting functionality built into our Platform 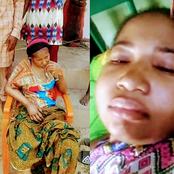 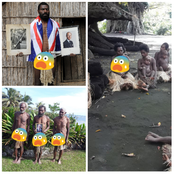 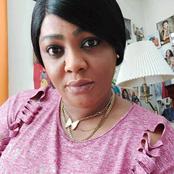 After Pastor Odumeje Swore Not To Forgive Ada Jesus For Calling Him Fake, See What Ella Ada Said Now 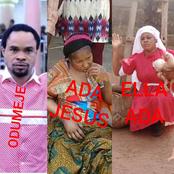 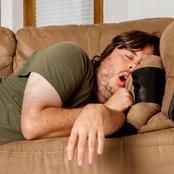 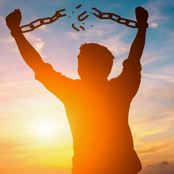 Say These Prayers Today, For God To Bless You In Every Aspect Of Your Life In This New Week 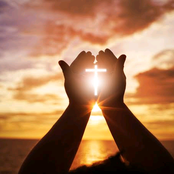 Say This Prayer To Secure Your Week 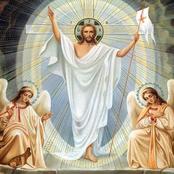 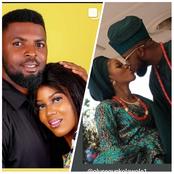 Did You Know That This Slay Girl Is A Garri Seller? See Photos Of Her Making Garri At Home 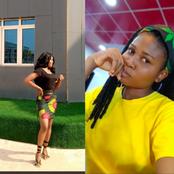