Opinion: Is Gana’s Death; The Cause Of Dr. Terkula Suswam’s Death? 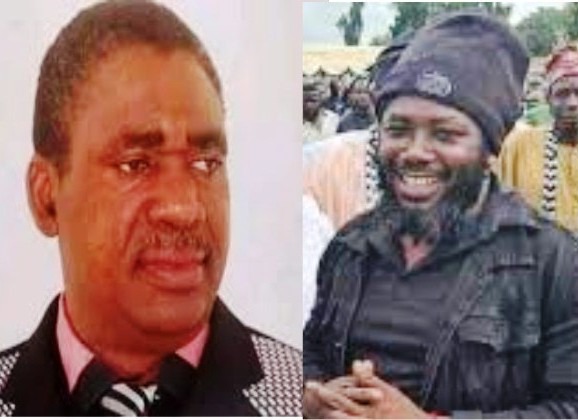 It is no longer news that the late Benue State notorious criminal gang leader in person of Terwase Akwaza also known as Gana was shot dead by the Nigeria Army last year after he repented and vow not to engage in criminal act.

After his death, alot of people laid serious accusation on the former governor of Benue state, Gabriel Suswam and the present governor, Samuel Ortom for been responsible for his death. Even if the accusation was true or false his boys may find a way to avenge their leader’s death.

In one of my article “The Military have made a terrible mistake for killing the Benue State gang leader”. It is very true that killing him did not bring a solution of ending or even stopping the activities of the criminals in Benue state rather it is as if his death has given some bad boys freedom to operate illegally without been afraid.

You may be wondering why I said “Gana’s Death; The Cause Of Dr. Terkula Suswam’s Death”. When he (Gana) was alive, there was no ban on the use of Bikes despite the criminal activities that was recorded against him. So one may asked, does it mean the criminal activities in Sankera, Ukum, Tordonga axis of Benue state is now at the ratio of 3:9 despite his death and the activities of the military to ensure safety in the aforementioned places?

It is well known that he was the leader of criminals in Benue State; his activities were not hidden to anyone. I want you to know that when a leader of any group is not around, anything is likely to happen in his absence.

Permit me to ask you, did you think if Gana was not shot dead by the military, Dr. Terkula suswam would have been shot dead by unknown gunmen?