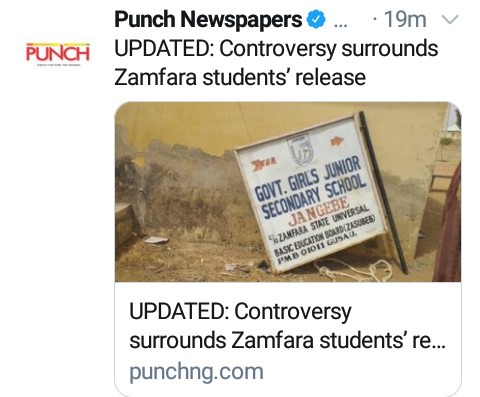 The abducted schoolgirls were said to have been released and were waiting to be transported to Gusau, the state capital, at the Emir of Anka's palace earlier on Sunday.

Suleiman Tunau Anka, the state commissioner for information and culture, tweeted Sunday afternoon that the students have not yet been released.

Jangebe Abduction Will Be The Last - Buhari 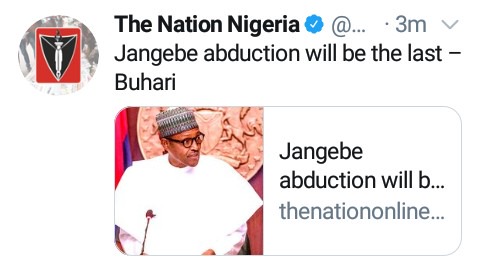 Nigerians have been assured by President Muhammadu Buhari that the abduction of female students from Government Girls Science Secondary School, Jangebe, on Friday will be the last.

Sen. Hadi Sirika, Minister of Aviation, relayed the President's statement on Sunday, leading a high-powered federal government delegation to sympathize with the people and government of Zamfara.

He claimed that the federal government had devised new measures that would put an end to all forms of criminality in the country. 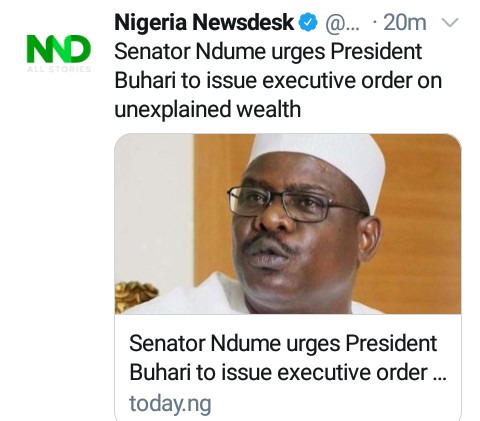 Ndume, who spoke with journalists over the weekend, said the President had the constitutional right to issue the Executive Order, which could not be challenged in court, and that the Executive should also send a bill to the National Assembly to domesticate the Act. 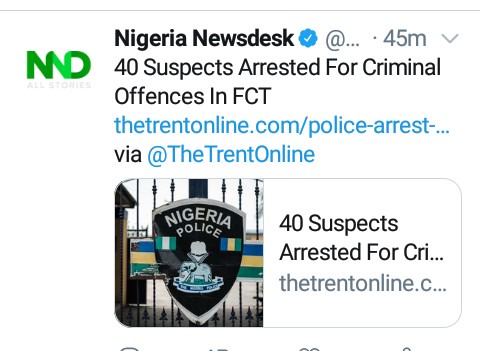 The Police Command of the Federal Capital Territory, or FCT, has announced the arrest of 40 suspects in connection with various criminal offenses.

According to NAN, Mariam Yusuf, the Police Public Relations Officer in the FCT, made the announcement in a statement on Sunday, February 28, 2021, in Abuja.

Car snatching, drug peddling, armed robbery, and public nuisance within the territory are among the offenses mentioned by Yusuf. 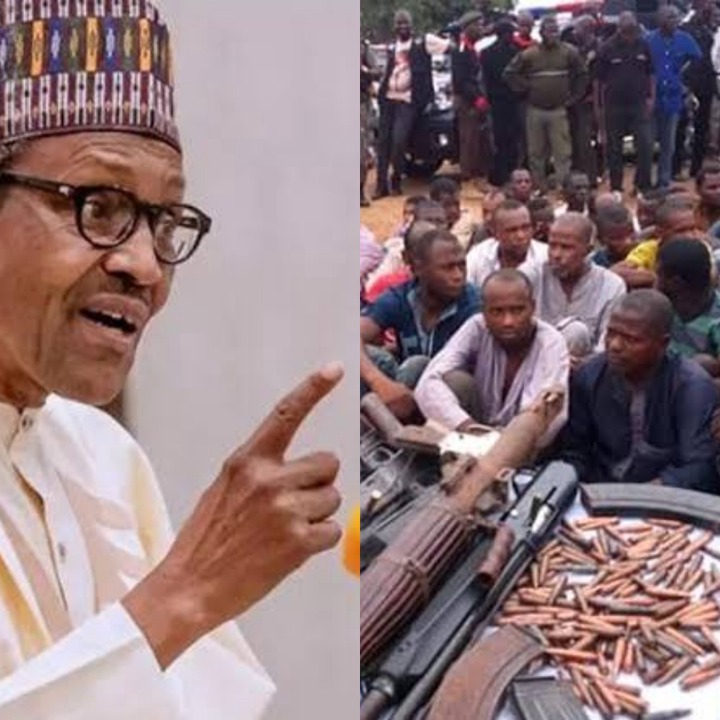 Dear Men, think twice before you marry ladies who fall under these 8 categories

After Defeating City To Reach FA Cup Finals, See The Amount Chelsea Would Be Paid In Naira

"Our family don't need the money, we have gotten what we wanted" - Mother of Ada Jesus

Apart from Kneeling to Propose, These are 3 Other Ways Guys Can Get Ladies Into Marriage Deal