By OfficialReporter (self media writer) | 5 months ago 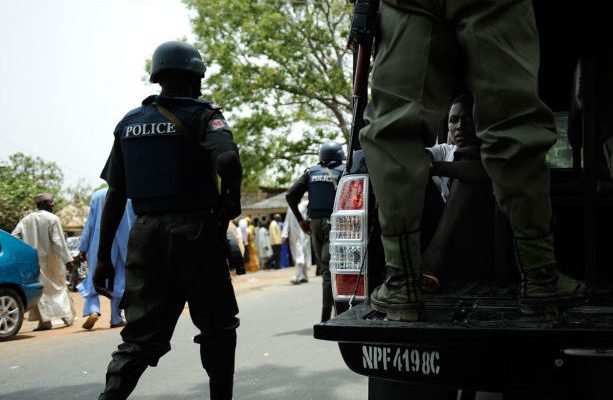 While two officers on duty were killed, three hoodlums were also killed, according to reports.

The attackers, who planned to bomb the station, engaged the officers in a duel that resulted in several lives being lost.

Michael Abattam, a police spokesperson for the command, confirmed the incident and said that five people were killed, including two policemen and three hoodlums.

Abattam said the unknown gunmen are suspected to be members of the Eastern Security Network. He added that their attempt to gain entrance into the police station was repelled by the gallant officers on duty.

Three of the attackers were neutralised in the process and several others fled with bullet wounds.

Abattam added that the tactical team of the Imo State Police Command is currently after the fleeing hoodlums.

He concluded that two officers paid the supreme prizes in the process. 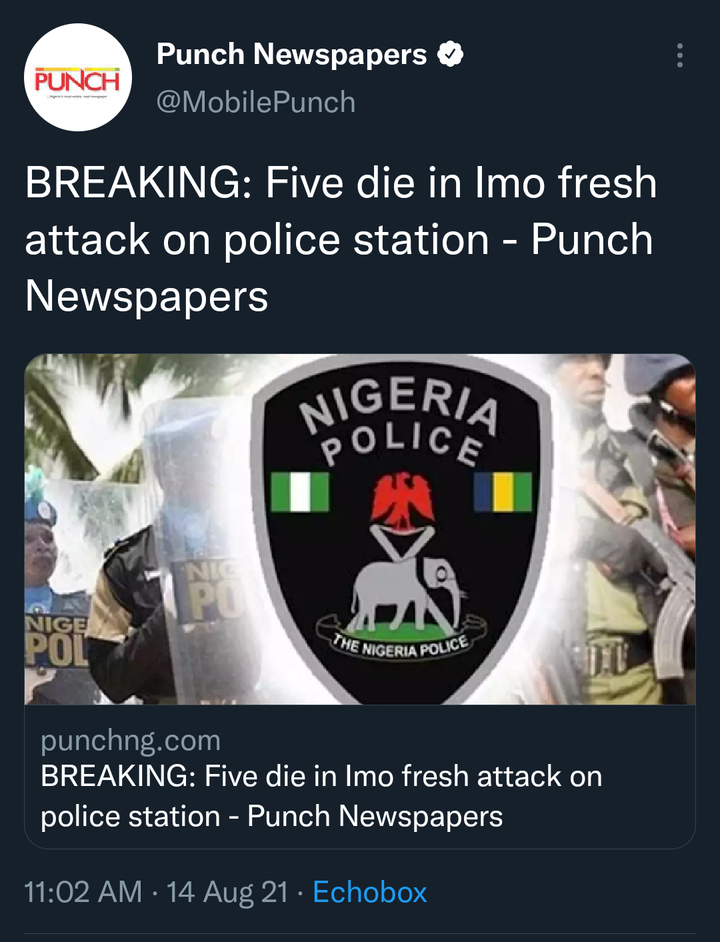