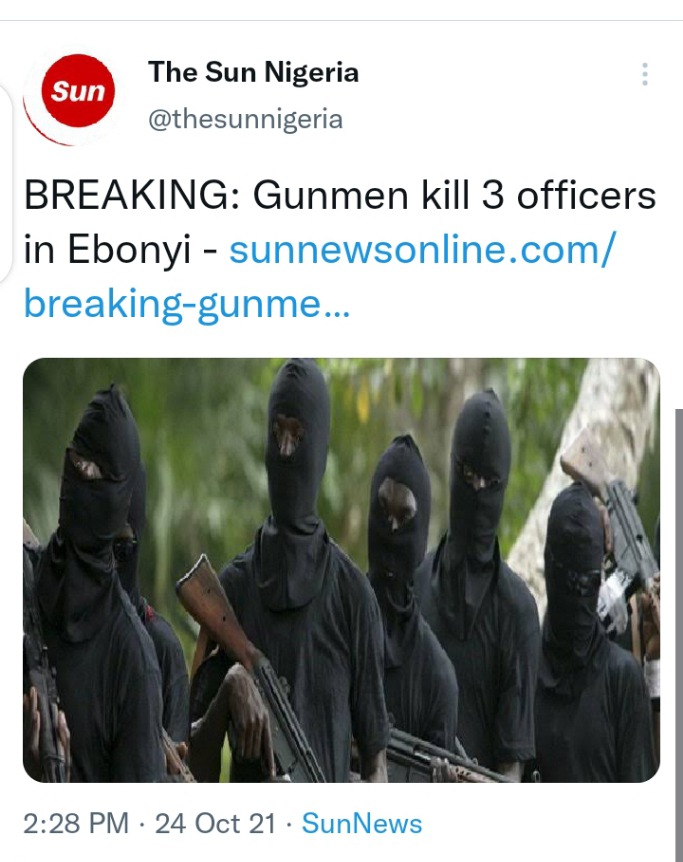 According to a source in the area who spoke with our correspondent, the gunmen stormed the area around 2 a.m., and one of the gunmen was killed by police during the attack.

He said: “They killed 3 policemen: one constable and two inspectors and the police killed one of the gunmen. Nobody knows the identity of the gunmen and police have taken the remains away.

“The incident happened around 2am. Nobody knows the route they came from. All we heard was gunshots for about 10 minutes. At the moment, there is no information to know if they destroyed or stole anything from the police station.

“The men were masked, but the one killed had been unveiled by the police to ascertain his identity. He also had red clothe that looks like a charm tied around his waist” 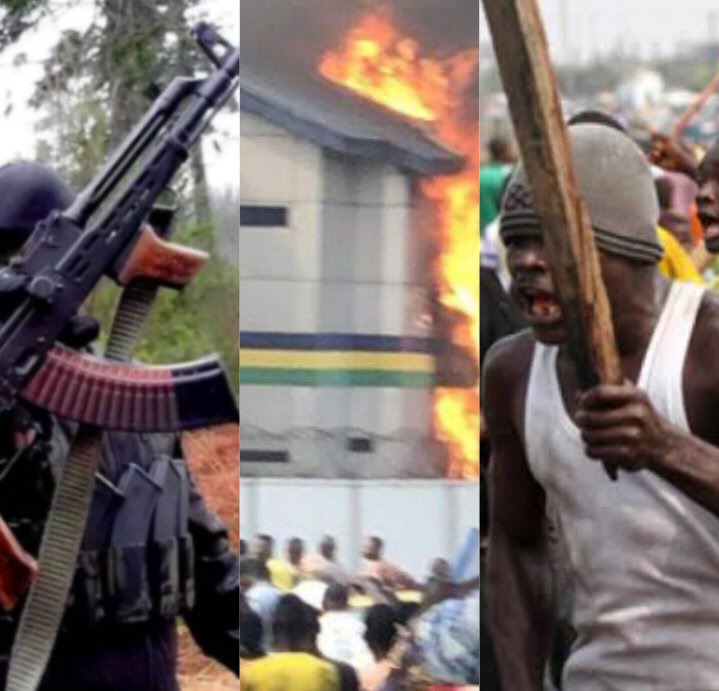 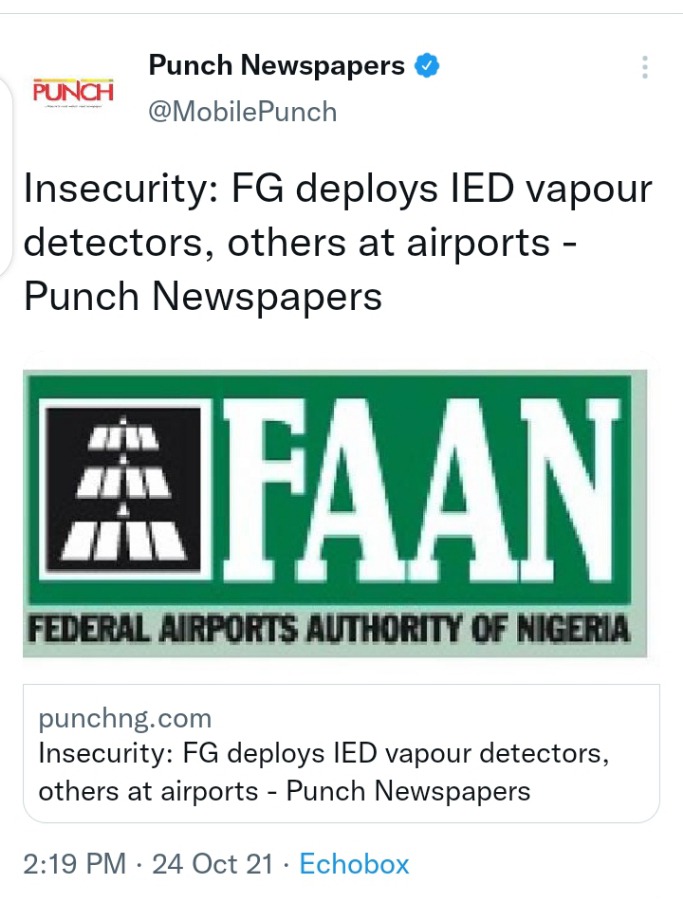 FAAN's Director of Aviation Security Services, Group Capt. Usman Sodiq, made the announcement in Abuja ahead of the Airport Council International-Africa Security Week, which begins on Monday.

He stated that the deployment of strategic equipment at international airports was to improve security, and that insecurity would not be tolerated at the facilities. 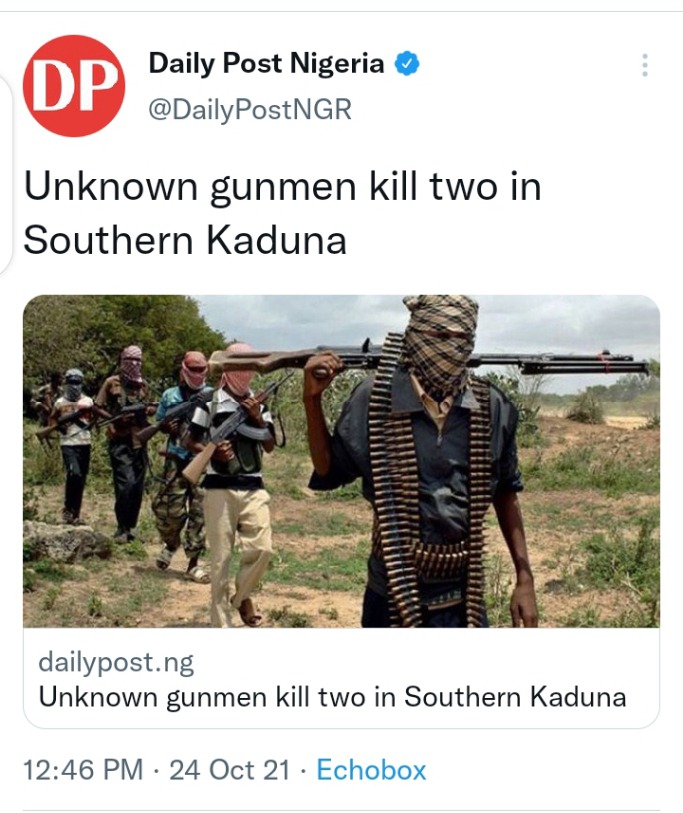 The Commissioner for Internal Security and Home Affairs, Mr Samuel Aruwan, explained in a statement issued on Sunday that when the troops arrived in the village, they discovered that the assailants had killed two residents.

According to the statement, Gov. Nasir el-Rufai expressed deep regret at the additional loss of life from such attacks in the area upon receiving the report. 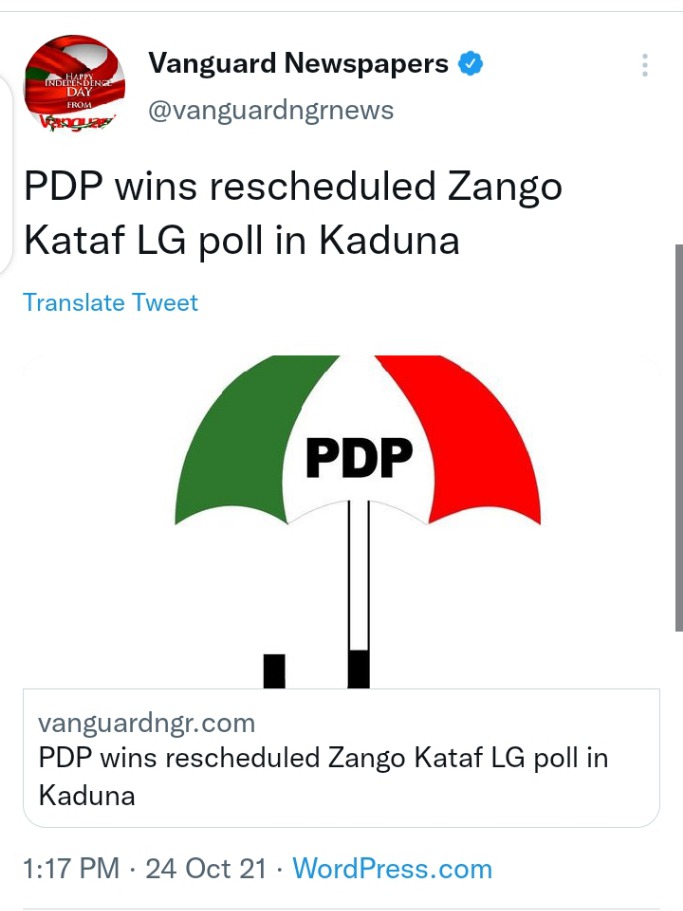 According to the News Agency of Nigeria (NAN), the election has been rescheduled for Saturday due to security concerns.

“Mr Francis Zimbo of the PDP, having satisfied the requirements of the law and scored the highest number of votes is hereby declared winner of the election and returned elected,’’ Prof. Garba said.