Throwback: Photos Of Hiroshima After America Dropped The Atomic Bomb on Japan.

Hiroshima and nagasaki japan most industrial cities will always remember the trumatic experience after the first atomic bomb was dropped on her soil.

Before the the 1945 bomb blast, they were thriving cities, industrial center. A vergin target, in a flash they became desolate wasteland.

In early agust 1945, warfare changed forever when the United States dropped two atomic bombs on japan. The bomb blast was so sever it devastated the cities and also leaving over 100,000 people dead.

the city of Hiroshima and nagasaki fell flat from the effect of the bomb blast. Many died of radiation which resulted to cancer.

However the good news here is that this two cites have developed so rapidly even after the bomb blast.

As of then 1945 and now the two cities have seen a remarkable change though the cities are still under constant check to monitor toxic and radiation from affect humans around. 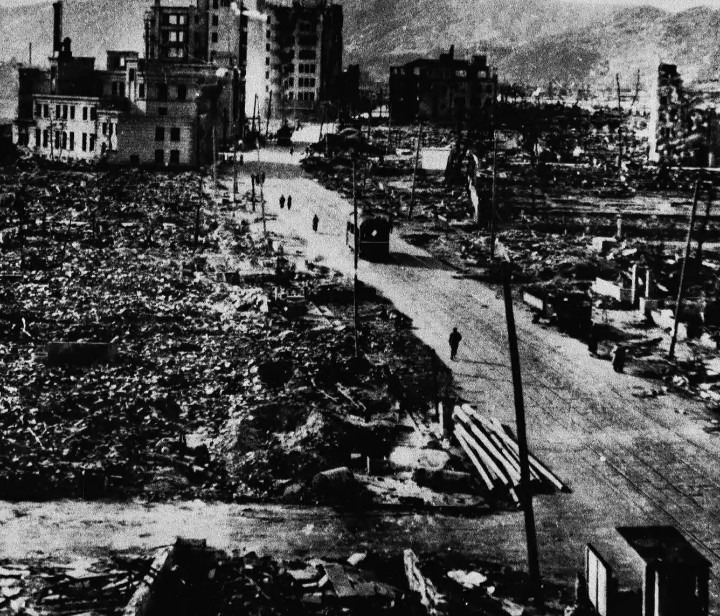 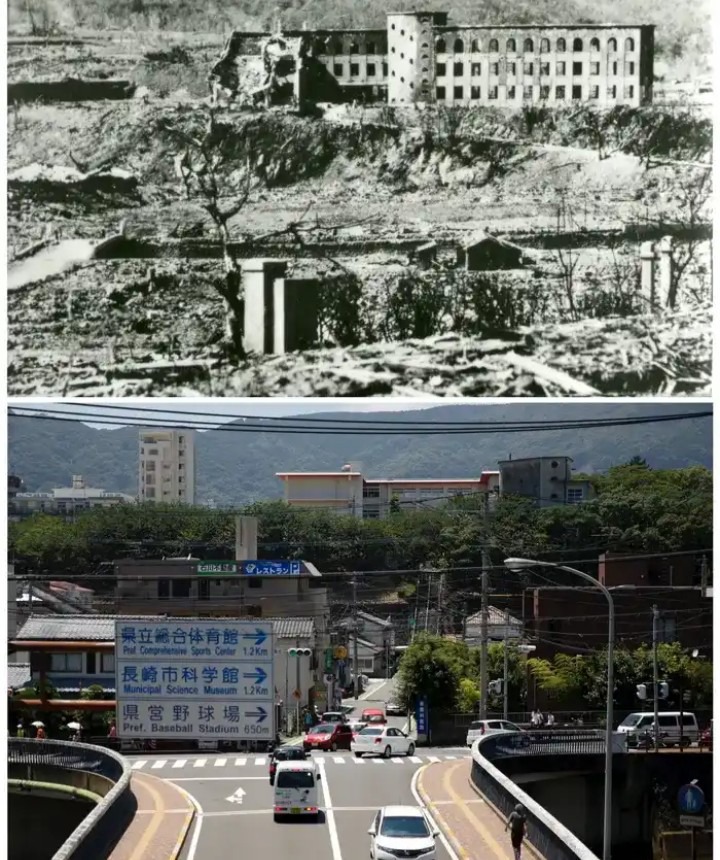 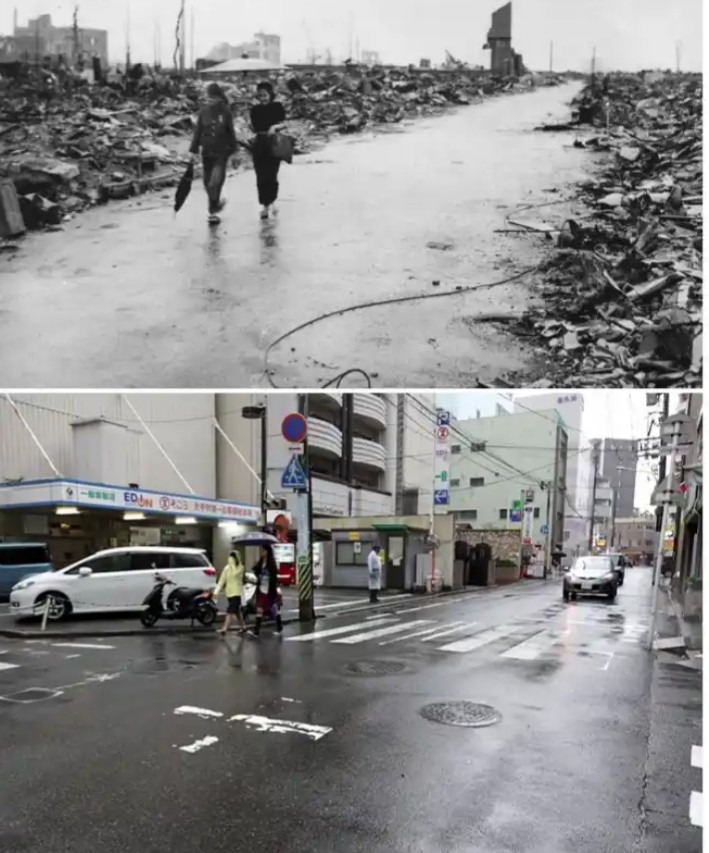 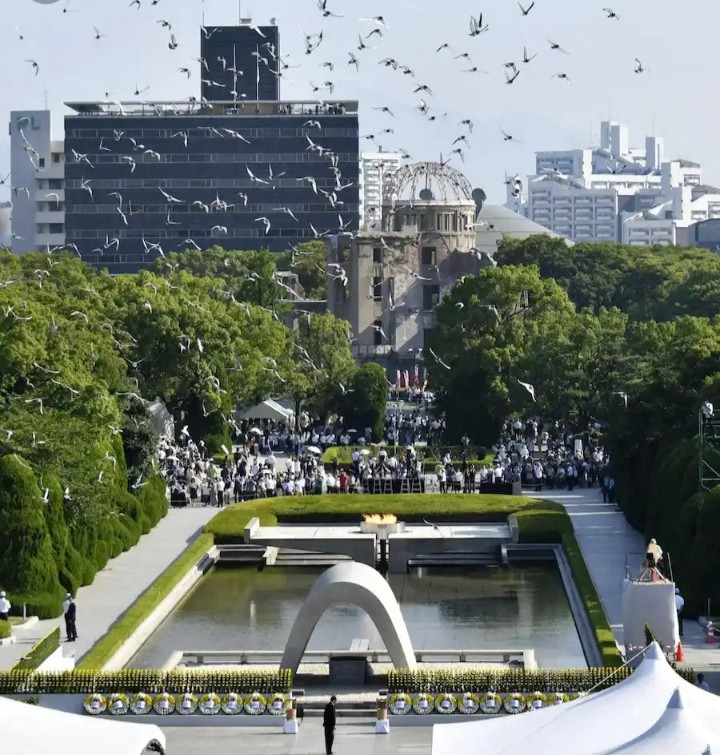