By CHRISTIANFORUM (self media writer) | 16 days ago

A Video showing a woman who allegedly killed her husband has really caused mixed reactions. The identity of this lady is unknown, but it was reported that the incident happened in Edo State. 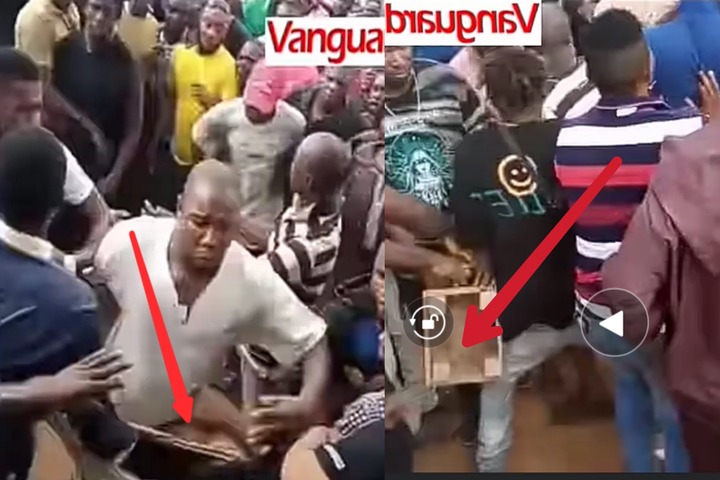 After she was allegedly caught, some mob out of anger attacked this lady. People were trying to stop this mob from beating her but all to no avail.

For those of you that will like to watch this video, please click on the link provided below.

If not for those hindering the mob from beating this lady, I think they would have killed her at the spot. These mobs were seen hitting this lady with different materials, which include slippers and other objects.

What did the mob do wrong, since she allegedly killed her husband?

Even if the mob caught her in the act, beating her is wrong and is considered as jungle justice.

The mob would have taken her to the police so that proper investigation can be carried out, and she would be punished according to the law.

Why did she kill her husband?

It was alleged that this lady stabbed her husband after he caught her with her lover in their matrimonial bed. Her act led to the death of her husband.

As a reader, What do you think the police should do to this lady if she is found guilty?