Killer of Jumia delivery man sentenced to death by hanging

By EZEAMA | self meida writer
Published 15 days ago - 26 views

A Rivers State High Court sitting in Port Harcourt has convicted and sentenced to death by hanging one Sodienye Mbatumekeke for the murder of the Jumia delivery agent, Chukwuman Eleji.

Trial Judge, Justice I. P. Chigoezi-Igwe in his judgment said the prosecution team was able to prove their case and convince the court that Mbatumekeke committed the crime.

Justice Chigoezi-Igwe ruled that even though the convict is rejecting the confessional and extra-judicial statements he made, "it is weighty enough to prove that that he murdered the Jumia delivery agent."

The Judge also found him guilty of the second charge which is armed robbery just as he described the murder of the Jumia delivery agent as unlawful and gruesome, saying that the sentence will serve as a deterrent to others.

The Court Judge however, discharged and acquitted the second defendant Divine Naabe of murder and robbery, sayingg there are doubts in the evidence provided by the prosecution team to find him guilty of committing the crime. 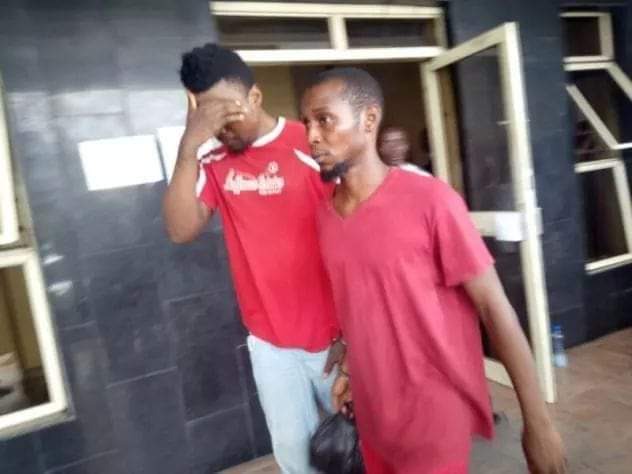 Speaking to newsmen outside, Counsel to the convict, Bonaventure Ugwu, faulted some of the basis for the conviction, insisting that they will certainly appeal against the decision of the lower court.

On his part, the Director of Public Prosecution Ibiene Mbano told newsmen that the judgement is a welcome development.

Sodienye Mbatumekeke was said to have killed the Jumia agent, Chukwuma after refusing to pay for an iPhone he purchased on the basis of Pay-on-Delivery around Ada-George are of Port Harcourt, the Rivers State capital.

Content created and supplied by: EZEAMA (via Opera News )

good morning prayer for a friend little bride gown nscdc portal super falcons news top 10 richest man in africa 2019
Opera News is a free to use platform and the views and opinions expressed herein are solely those of the author and do not represent, reflect or express the views of Opera News. Any/all written content and images displayed are provided by the blogger/author, appear herein as submitted by the blogger/author and are unedited by Opera News. Opera News does not consent to nor does it condone the posting of any content that violates the rights (including the copyrights) of any third party, nor content that may malign, inter alia, any religion, ethnic group, organization, gender, company, or individual. Opera News furthermore does not condone the use of our platform for the purposes encouraging/endorsing hate speech, violation of human rights and/or utterances of a defamatory nature. If the content contained herein violates any of your rights, including those of copyright, and/or violates any the above mentioned factors, you are requested to immediately notify us using via the following email address operanews-external(at)opera.com and/or report the article using the available reporting functionality built into our Platform

Here’s How To Lock Your WhatsApp Chats With Fingerprint 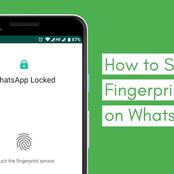 Reactions As The Nigerian Army Asked Government To Freeze The Account Of 101 Soldiers That Flee. 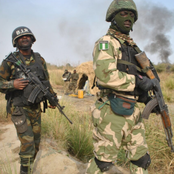 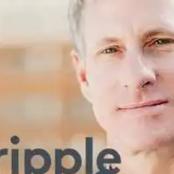 Man Laments The New Price Of Tomatoes In The North, Saying It Used To Be N800 But Now It's Just N150 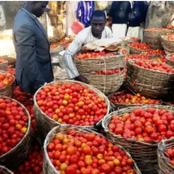 Nigerians are the funniest people on social media. Check out this Funny comments by Nigerians 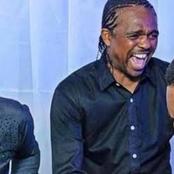 Among these American male wrestlers, who is your favorite. 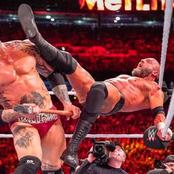 After Wizkid's Album Hit 322M Streams In 3 Months, See The Total Streams It Got In Its 4th Month FG Reveals When Buhari, Osibanjo, Others Will Receive COVID-19 Vaccine. 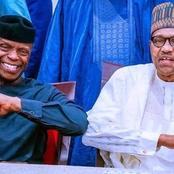 Photos Of Mercy Aigbe With Her Mum, Kunle Afod, Cute Abiola, And Other Top Actors In Nollywood Very Soon These Robots Will Render A Lot Of People Jobless, See Why (Photos) 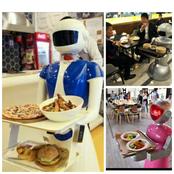