Not less than 18 persons were killed, as bandits attacked mosque in Niger state. The gunmen attacked a mosque at Maza-Kuka, in the Mashegu Local Government Area, Niger state, and killed 18 people, on Monday morning, October 25. 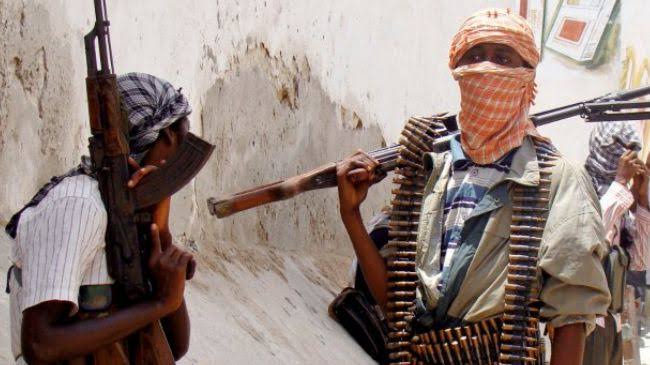 Punch Newspaper reported that the armed men stormed the community, and went straight to the mosque, and attacked the victims that were performing their morning prayers. It was gathered that the assailants who came on motorcycles, shot the victims at close range inside the mosque. 18 people died instantly, while many others were injured.

A resident said that about 18 corpses were found at the scene of the attack, while many others sustained different degrees of injuries. The resident said that the Local Government Chairman, and his teams, have gone to the community to sympathise with the families of the victims.

According to Punch Newspaper, the state police command is yet to react to incident.