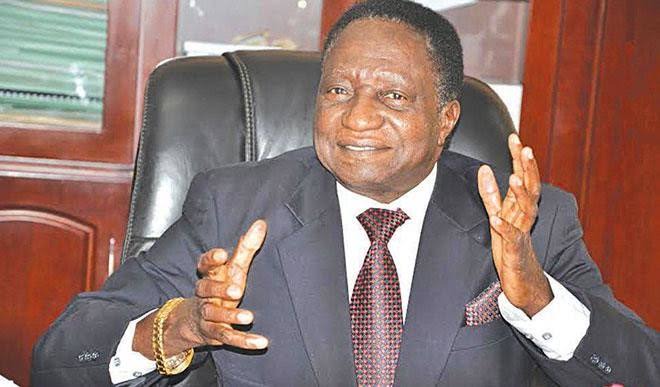 Professor Dibu Ojerinde, a former Registrar and Chief Executive Officer of the Joint Admission and Matriculation Board, JAMB, was arrested on Wednesday by the Independent Corrupt Practices and Other Related Offences Commission, ICPC, for allegedly misappropriating N900 million.

Prof. Ojerinde was arrested by ICPC operatives on Monday, March 15, according to a statement signed by Spokesperson for the Commission, Mrs. Azuka C. Ogugua. 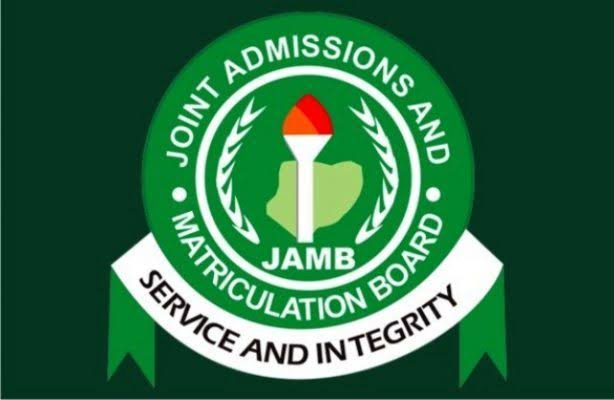 When in charge of both JAMB and the National Examination Committee, NECO, he was accused of committing several frauds.

"He has been detained by the Commission for questioning over allegations of multiple identities, abuse of office, money laundering, tax evasion and making false statements to public officials," the statement read. 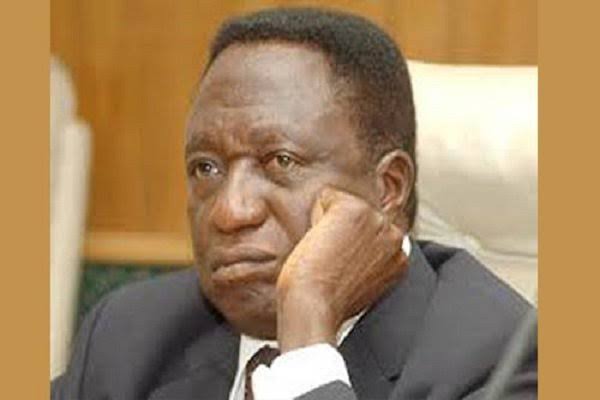 The former JAMB chief is being questioned by the ICPC for allegedly giving fraudulent contacts to untraceable shell companies.

The statement said, "he was alleged to have awarded contracts for the supply of pencil and eraser at the cost of N450 million each, to Double 07 Concept Limited and Pristine Global Concept Limited, respectively, between 2013 and 2014 while heading JAMB."

Solid Figures Limited, Holywalk Limited and other companies were allegedly awarded similar contracts for several sums without any link of executions. 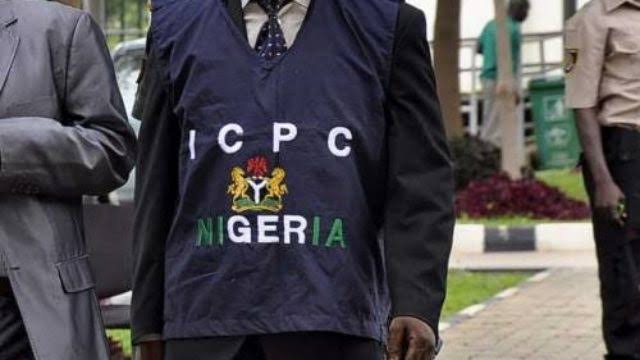 The ICPC added that, “Professor Ojerinde is being held on a remand warrant and will soon be charged to court upon the conclusion of the investigation."