By PoliticalReporter (self media writer) | 26 days ago

Two days after killing security operatives at a military formation in Sokoto, bandits have launched a fresh attack in the state. A resident was... 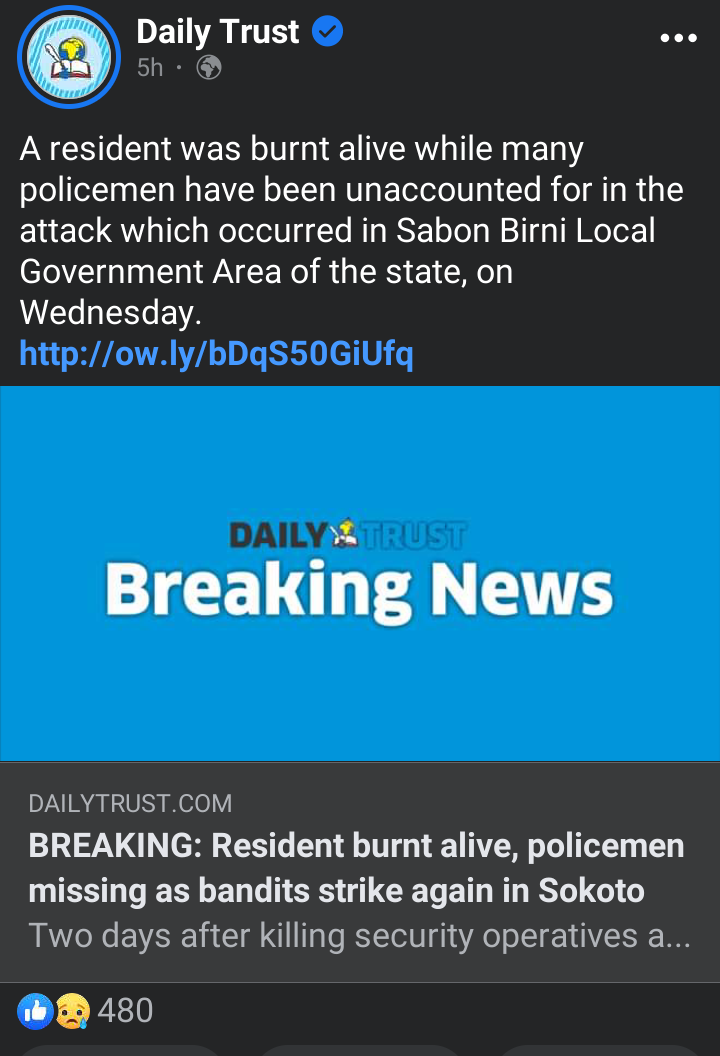 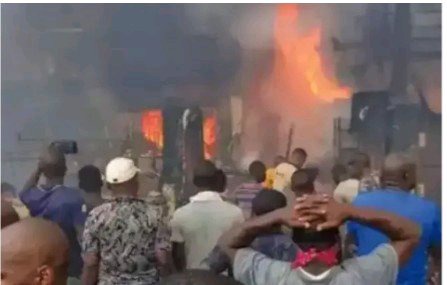 A resident was burnt alive while many policemen have been unaccounted for in the attack which occurred in Sabon Birni Local Government Area of the state, on Wednesday.

Confirming the incident, the member representing Sabon Birni East constituency at the state House of Assembly, Sa’idu Ibrahim, said the bandits were now targeting security formations in the area.

DSS Meets in Gombe over Insecurity 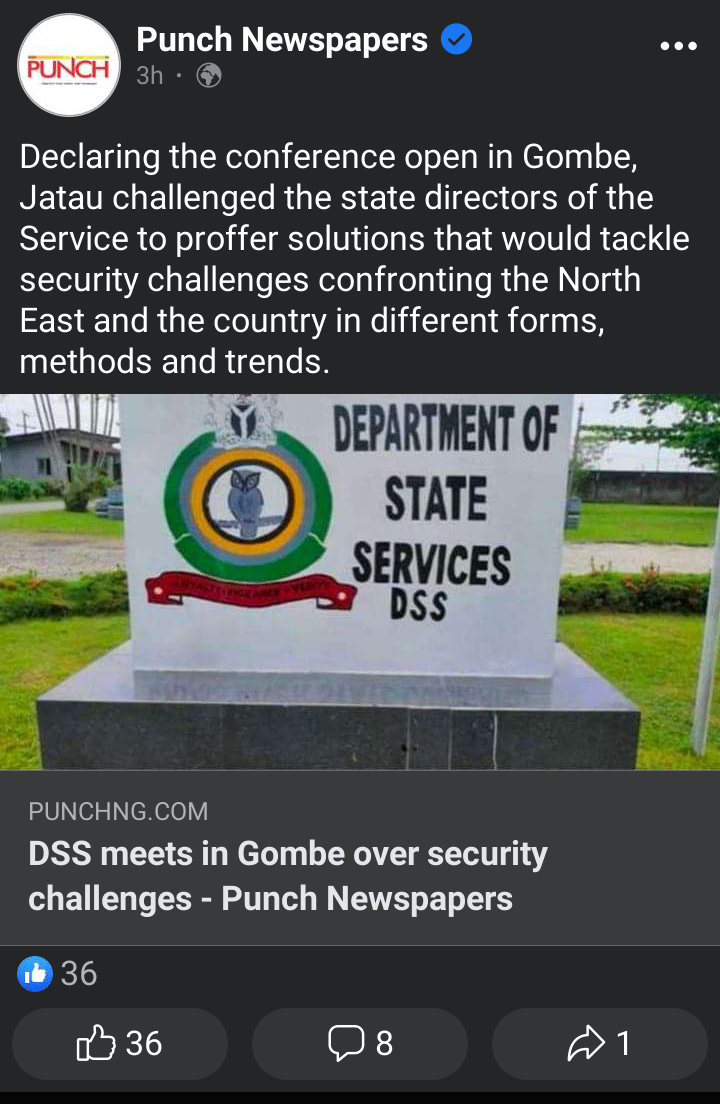 Declaring the conference open in Gombe, Jatau challenged the state directors of the Service to proffer solutions that would tackle security challenges confronting the North East and the country in different forms, methods and trends.

Jatau called on the top notches of the state security service in the North East to take advantage of the recent technological innovations to tackle the challenges introduced and compounded by the same technological advancement.

The Commissioner of Police in Anambra, Mr Tony Olofu, has vowed that the command, in collaboration with other security agencies, will deal with the killers of Dr Chike Akunyili. 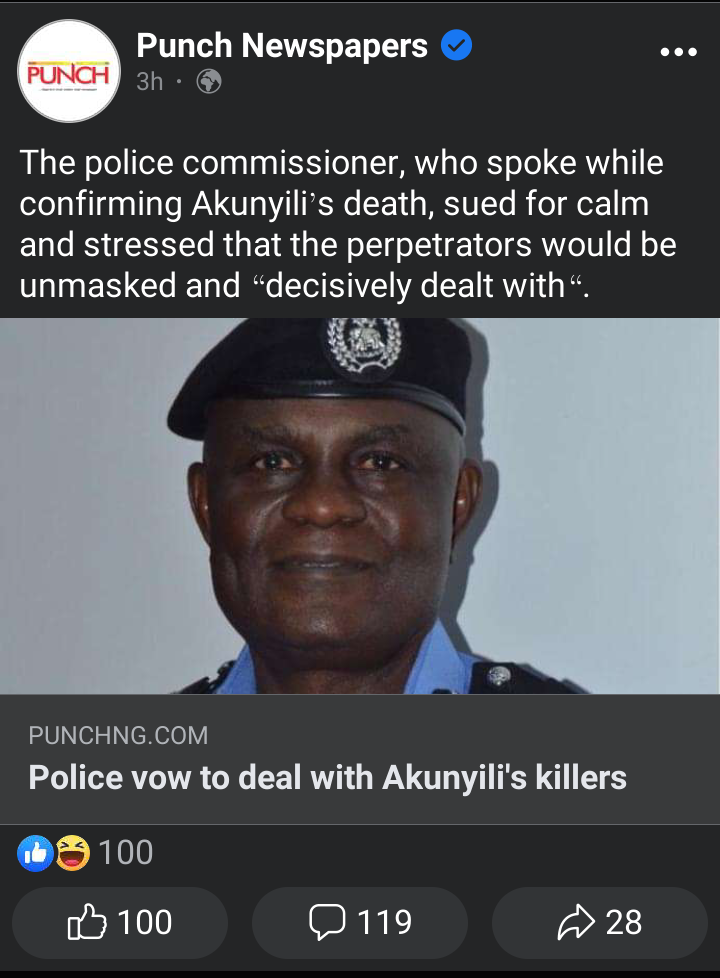 Dr Akunyili, who was killed by yet-to-be-identified gunmen, was the husband of the late Director-General of the National Agency for Food and Drug Administration and Control, Prof Dora Akunyili, the News Agency of Nigeria reports.

The police commissioner, who spoke while confirming Akunyili’s death, sued for calm and stressed that the perpetrators would be unmasked and “decisively dealt with“.

Former President, Chief Olusegun Obasanjo has refuted a statement in which he was alleged to have described Senator Ifeanyi Araraume as corrupt and incapable of heading the Nigerian National Petroleum Company Limited, NNPC. 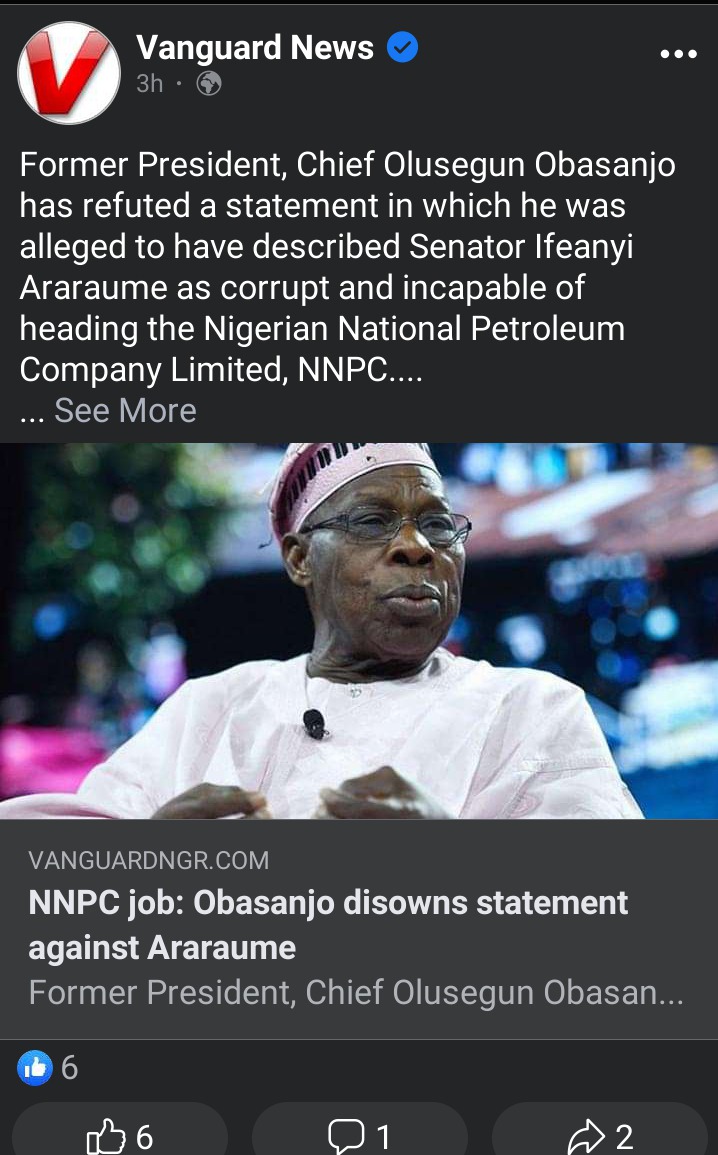 We never opposed 2023 presidency to the south — el-Rufai

The Kaduna State governor, Nasir el-Rufai, has said his colleagues in the north under the aegis of the Northern Governor’s Forum never opposed the presidency going to the South in 2023. 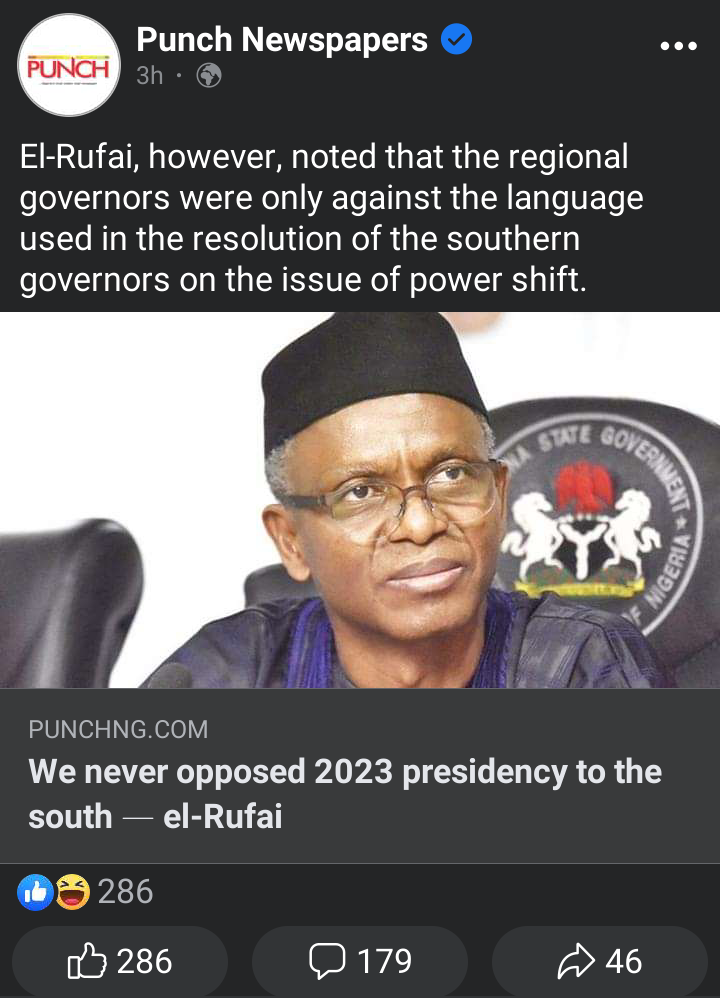 El-Rufai, however, noted that the regional governors were only against the language used in the resolution of the southern governors on the issue of power shift.

But in the communiqué read out to journalists by the chairman of the Forum and governor of Plateau State, Simon Lalong in the Monday’s emergency meeting, the governors had said: “The Forum observed that some northern states governors had earlier expressed views for a power-shift to three Geo-Political Zone in the south to promote unity and peace in the nation.

Content created and supplied by: PoliticalReporter (via Opera News )