By Mrkiel (self media writer) | 11 months ago 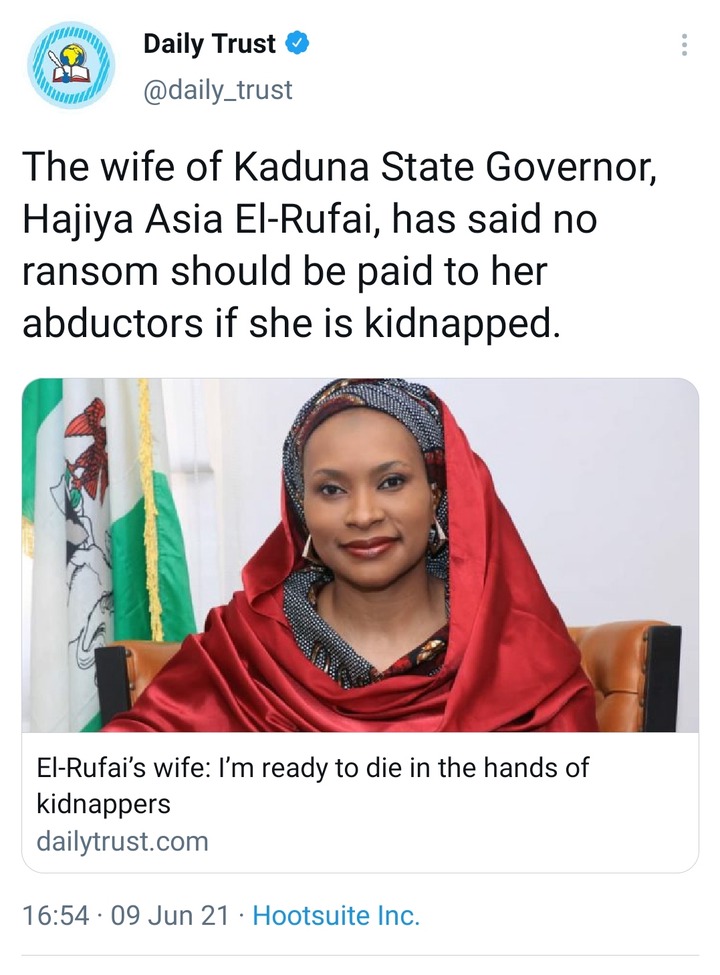 The wife of Kaduna State Governor, Hajiya Asia El-Rufai, has said no ransom should be paid to her abductors if she is kidnapped.

Addressing participants of a peace and security training organised Equal Access International (EAI) in Kaduna, the governor’s wife, who is also a lecturer at Baze University, Abuja, said she is ready to die in the hands of kidnappers if that will bring peace to the country.

The governor’s wife said Nigerians must get back their once peaceful country and women have a great role to play in achieving that.

“We must sacrifice to bring this to an end and I am ready to die in the hands of kidnappers if it will bring peace to this country. 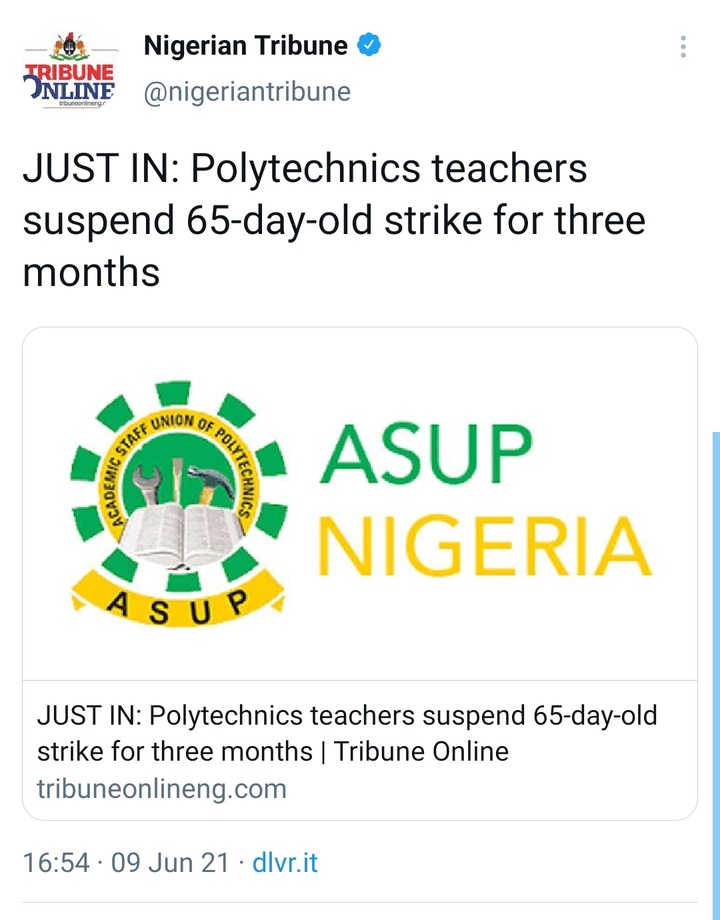 The Academic Staff Union of Polytechnics (ASUP) has resolved to suspend its 65-day-old industrial action with effect from Thursday, June 10.

The suspension is for a period of three months to enable the government complete the execution of the items contained in the Memorandum of Action signed with the Union since 27th April, 2021 as contained in a statement by Comrade Abdullahi Yalwa, National Publicity Secretary of ASUP.

The statement, which was issued in Bauchi on Wednesday disclosed that: “As part of the efforts communicated by the Federal Ministry of Education, certain items have been fulfilled like the reconstitution and inauguration of governing councils and visitation panels in Nigerian federal polytechnics while we are led to believe that the release of funds for infrastructure revitalization and minimum wage arrears is currently being processed. 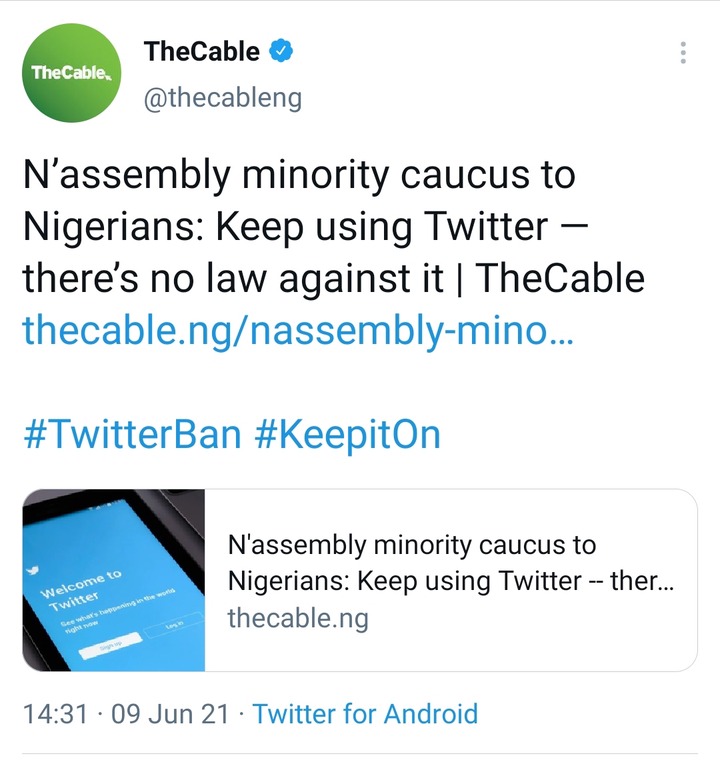 The minority caucus in the national assembly has asked Nigerians to keep using Twitter.

Last week, the federal government announced a ban on the social media service over an allegation that it is threatening the “existence of the country”.

They lamented that Nigeria is losing “billions of naira on daily basis since the ban on Twitter. 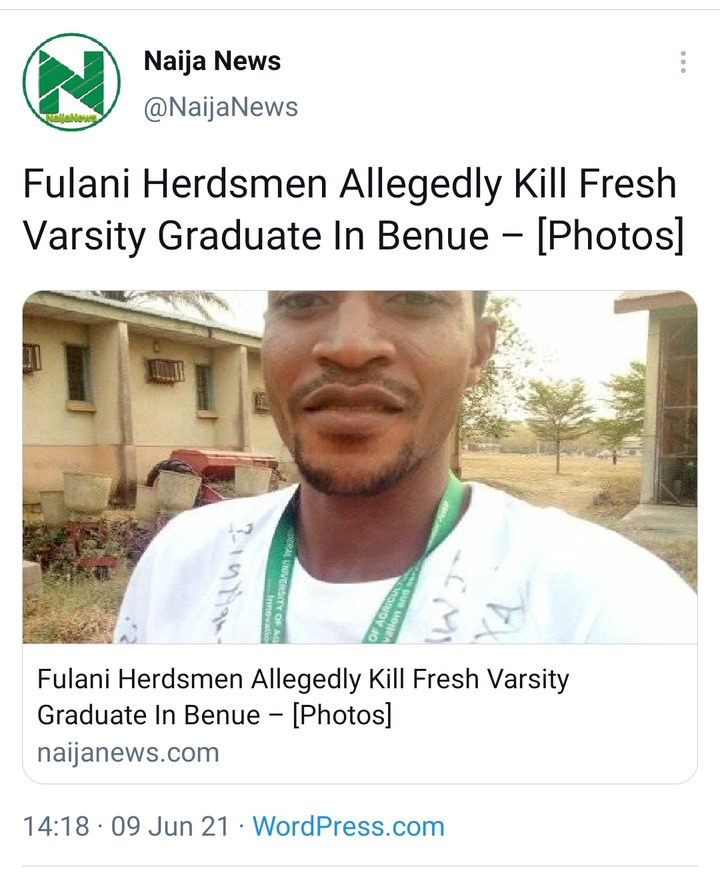 Among the victims of the attack allegedly carried out by Fulani herdsmen in Odugbeho community, Agatu Local Government Area of Benue State during the last weekend, is a young man who just graduated from the Federal University of Agriculture, Makurdi.

Naija News learnt that the graduate, Echechofu Ali Paul, was hacked to death by the killer herdsmen who killed no fewer than forty persons during the attack.

Reports had it that the Business Administration Business graduate recently returned home after completing his final year project and was waiting for NYSC mobilisation when the incident happened.

Mourning their friend in a statement dated June 8, friends of the deceased took to Facebook to describe Paul as a figure of development for their dear association, the National Association of Agatu Students (NAAS) where he served as a secretary. 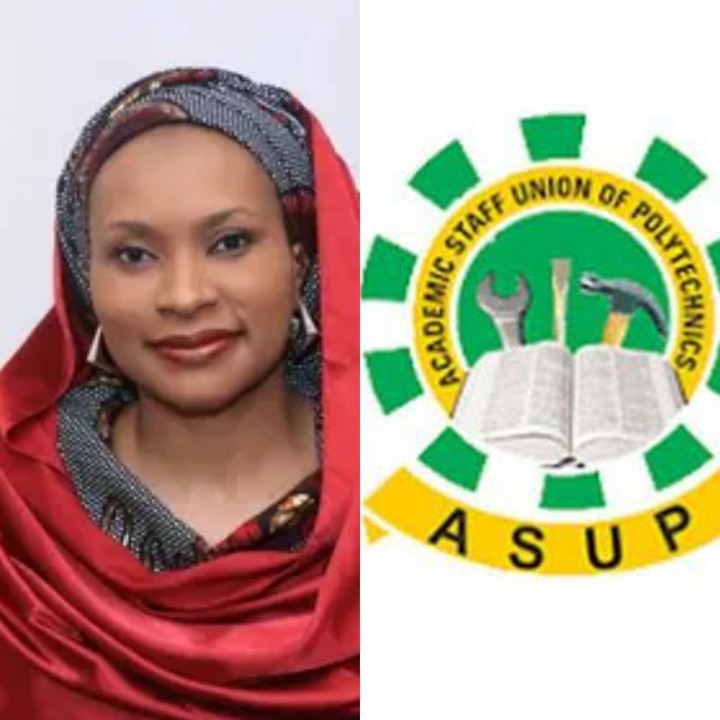