By Claruslugard (self media writer) | 1 year ago

This World Is Turning into Something else, recently, there was a video going viral on Internet which portrays a girls who stages her own Kidnap with her Boy Friend, you will not believe how it all Stated. 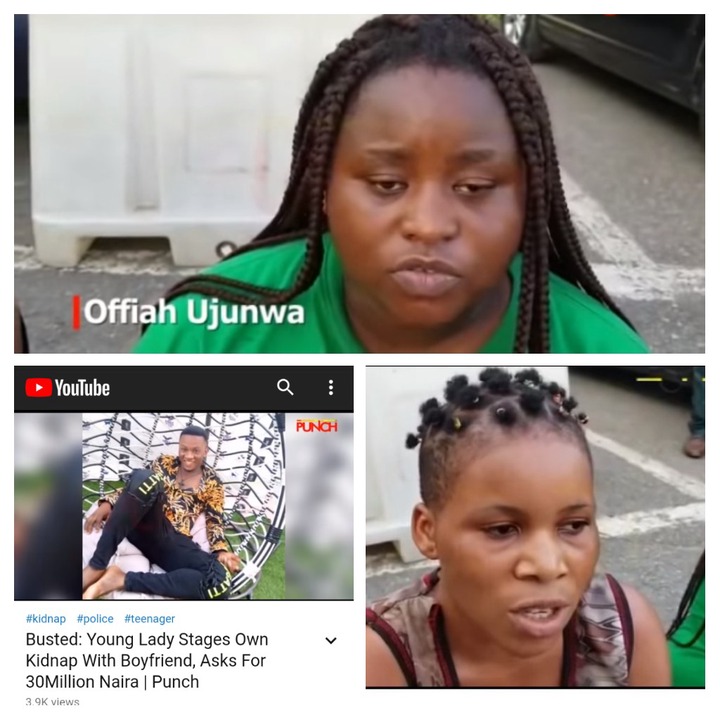 The Punch News Broadcast recently, shared the video of A girl who Stages his Kidnap with her boy Friend requesting N30 million from her family. 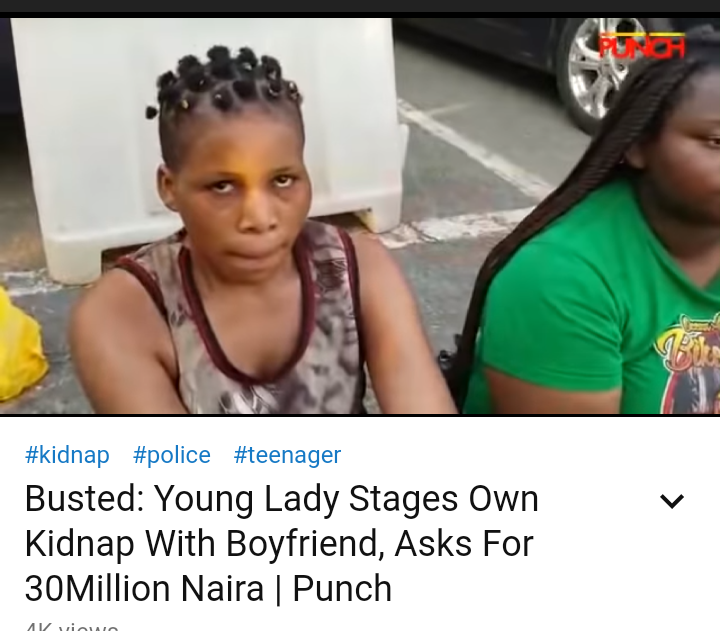 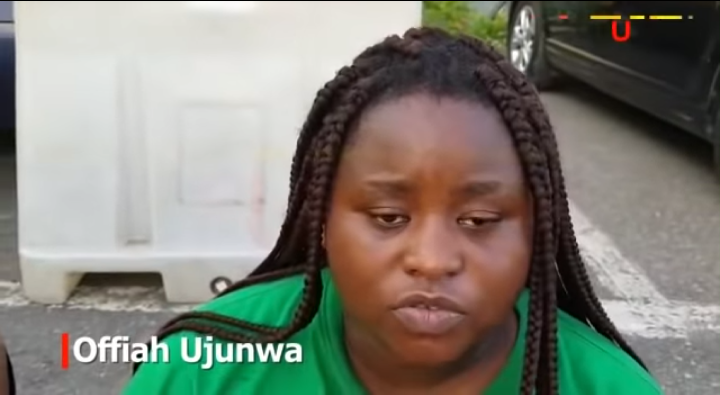 When She finally Taught she is in a relationship with the Guy, she asked the Boy the to kidnap her to collect money from her sister. According to the girls, She made this statement without any form of seriousness but the Guy in question took it Serious.

The Girl said her Boy Friend planned the whole thing with his friend, when she infirmed her about it she became scared but the guy threatened her saying if she reveals the plan, she will kill her and her sister.

The Girl had no other option than to concur to the boys demands. The Kidnapped her and kept her in a hotel with his Friends. The Culprit was able to extract 600,000 from this Lady's family as she reported with giving her none of the money.

It was later after the other girl friends of the Boy by name Chukwu Precious was arrested because her phone was used to do the transactions of the money the boy demanded and the girl was not aware of it. the whole incident was revealed. 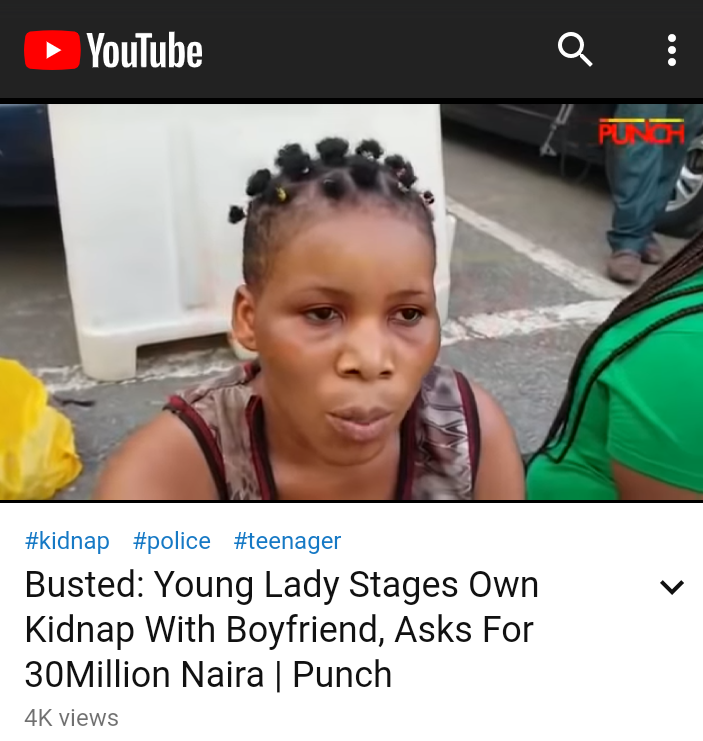 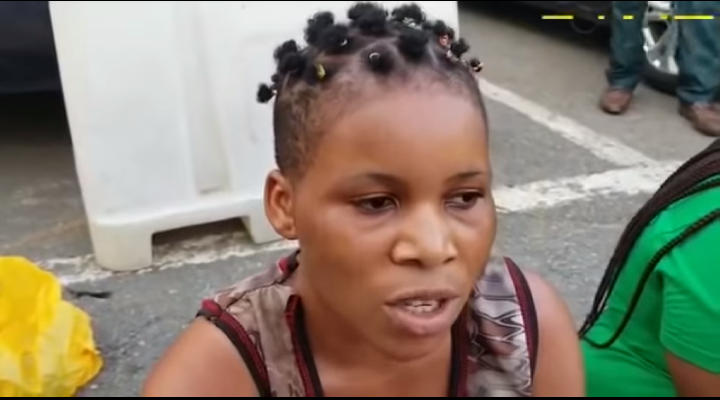 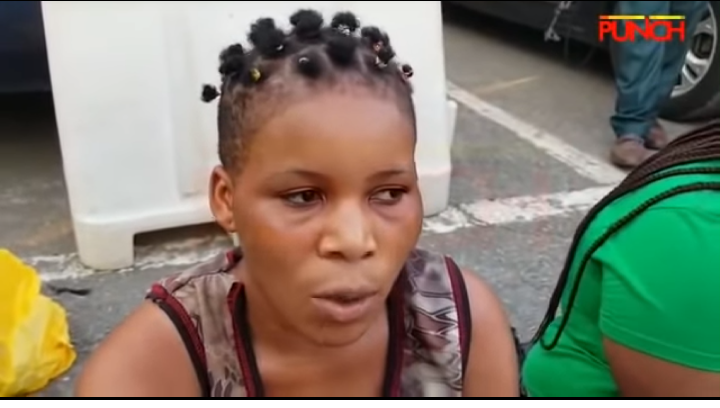 The girls on her own revealed that the same boy who she also identifies to be her boyfriend took her phone to do Transactions without her consent and when he returned it, the police arrested her for Theft.

Please Let Us Be careful with what we discuss with. our External Friends, The Enemy you know is better than the friend you don't know.

Share you opinion on this matter it will highly important.

Content created and supplied by: Claruslugard (via Opera News )