Over the years, before the advent of westernization in Nigeria, different villages have had ways of punishing anyone who is caught stealing other people's properties. Even after westernization, such practices refused to cease to exist. The weight of the punishment depends on what the offender stole, the previous criminal record of the offender, and previous warnings that were issued to the offender.

In this article, we shall focus on three traditional ways thieves are punished by most Nigerian villages: 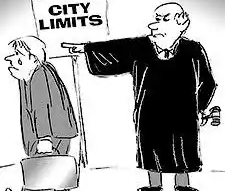 The most common severe punishment that villagers give someone who was caught stealing is outright banishment from the community. In most cases, banishment is given to a thief who has been caught several times in the act of stealing and he or she refuses to stop stealing. Communities use banishment as a way of telling the thief that they are tired of harboring them in the community. Normally, first-time offenders are not banished because it was the first time they were being caught. Banishment is exclusively reserved for chronic thieves who have refused to repent.

2. Thieves are stripped naked and forced to walk around the village with the stolen items: 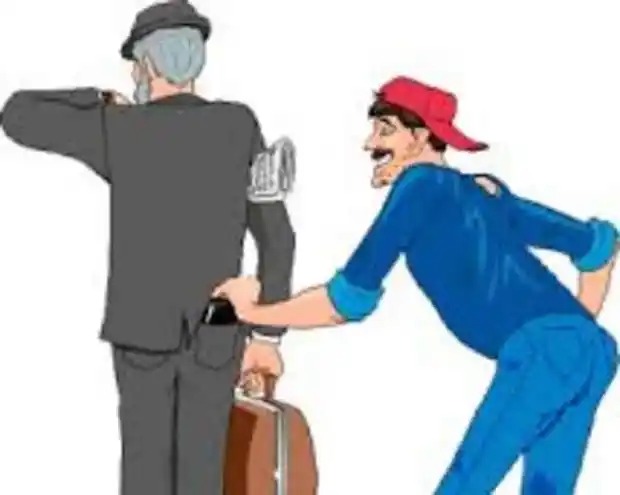 This is one of the most dehumanizing things that some villages do to people who are caught stealing. This form of punishment should be discouraged in our communities due to the negative side effects it has on the offender. In some villages, when someone is caught stealing, he/she will be forced to strip naked and walk around the community with the stolen items. The punishment aims to disgrace the thief to the extent that it will be difficult for him/her to think about stealing in that community ever again. 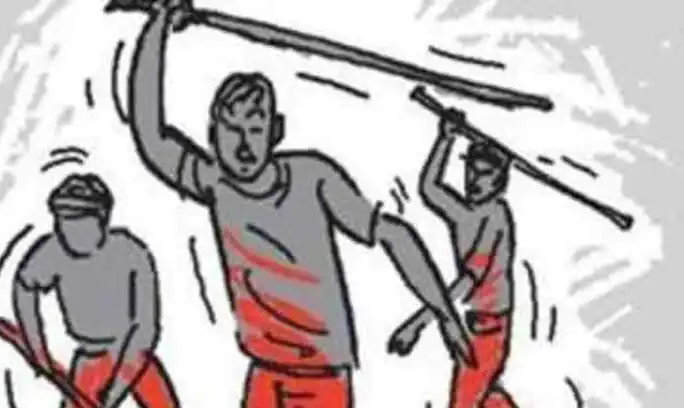 Public flogging is another harsh way villagers use to punish thieves. In some villages, public flogging only serves as part of the series of punishments that the thief will have to go through. Public flogging is used to cause pain to the thief as the village believes that after the thief goes through the pains of being flogged publicly, he/she will not go back to stealing anymore.

It is important to note that these practices are becoming outdated and it is preferable to hand over any suspected thief to the police force for investigation and possible prosecution. Some of these practices are too harsh and in most cases, the punishment might outweigh the crime that was committed.