Jane Toppan (March 31, 1854 – August 17, 1938), born Honora Kelley, was an American serial killer, nicknamed "Jolly Jane". After her arrest in 1901, she confessed to 31 murders. Toppan is quoted as saying that her ambition was "to have killed more people—helpless people—than any other man or woman who ever lived". 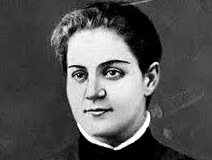 it's believed that Topan killed people for pleasure, she mostly killed the sick or the helpless, then after she would sleep with her victims and caress them.. she killed her victims through injecting self-made poisons into their blood stream. 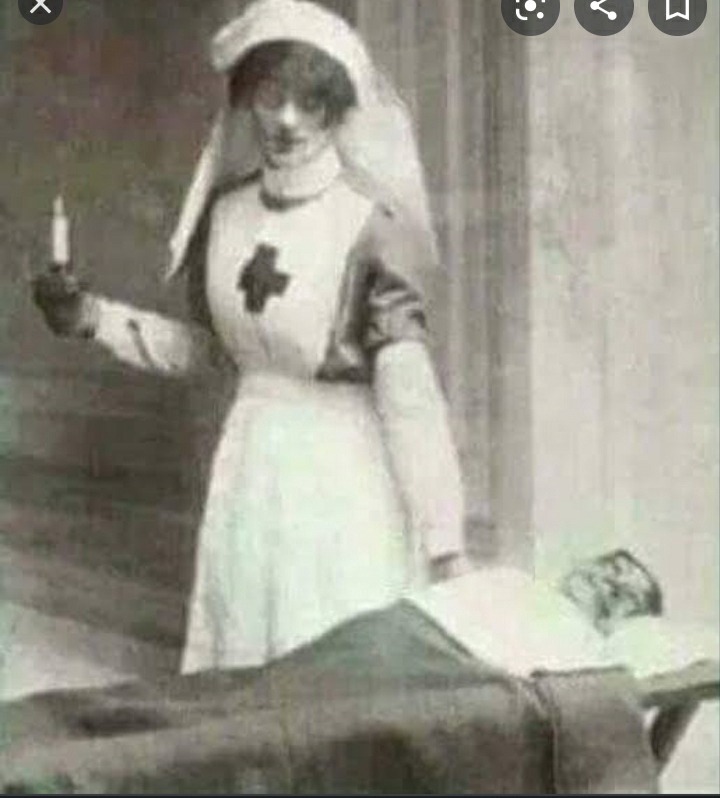 Jane Toppan was fount not guilty for reason of insanity.🤯🤯😬😬

Here is a list of some of her victims:

Thank you for reading this article, follow me for more writeups alike.

Content created and supplied by: Jade123 (via Opera News )