Opinion: NPF shouldn't cover up for Kyari, as panel recommends demotion instead of dismissal 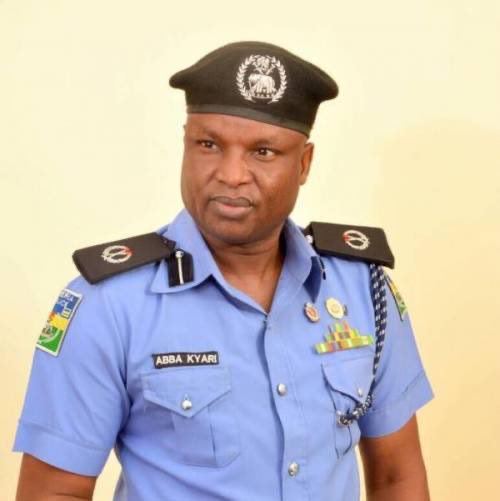 According to the news that was posted by Sahara Reporters yesterday evening, it has been alleged that the panel that was investigating the suspended Deputy Commissioner of Police, Abba Kyari, over the fraud allegations that were made against him by the FBI, has given the report of their findings to the Inspector General of Police, Usman Alkali Baba.

Information given made it known that the report submitted to the IGP, indicated that Abba Kyari was guilty but, instead of the panel recommending him for immediate dismissal from the force, they recommended that he should be demoted to a lower rank so that, he won't be extradited to the United States of America to face allegations that were against him.

If this report is true, it is best for the authorities of the Nigeria Police Force or Police Service Commission to do the needful, in order not to tarnish the image of the force and Nigerians at large. If Abba Kyari is truly guilty but, the NPF decides to demote him in order for him not to be extradited, the Nigeria Police Force will face criticisms of condoling corrupt officers both home and abroad, an allegation which has already been made against the Nigeria's police.

In order for the force to be given a good image locally and internationally, the best thing is to let Abba Kyari dance to the tune of his music by himself alone, instead of covering him up because, it is a case involving an internationally recognized agency, FBI and a famous fraudster, Hushpuppi. 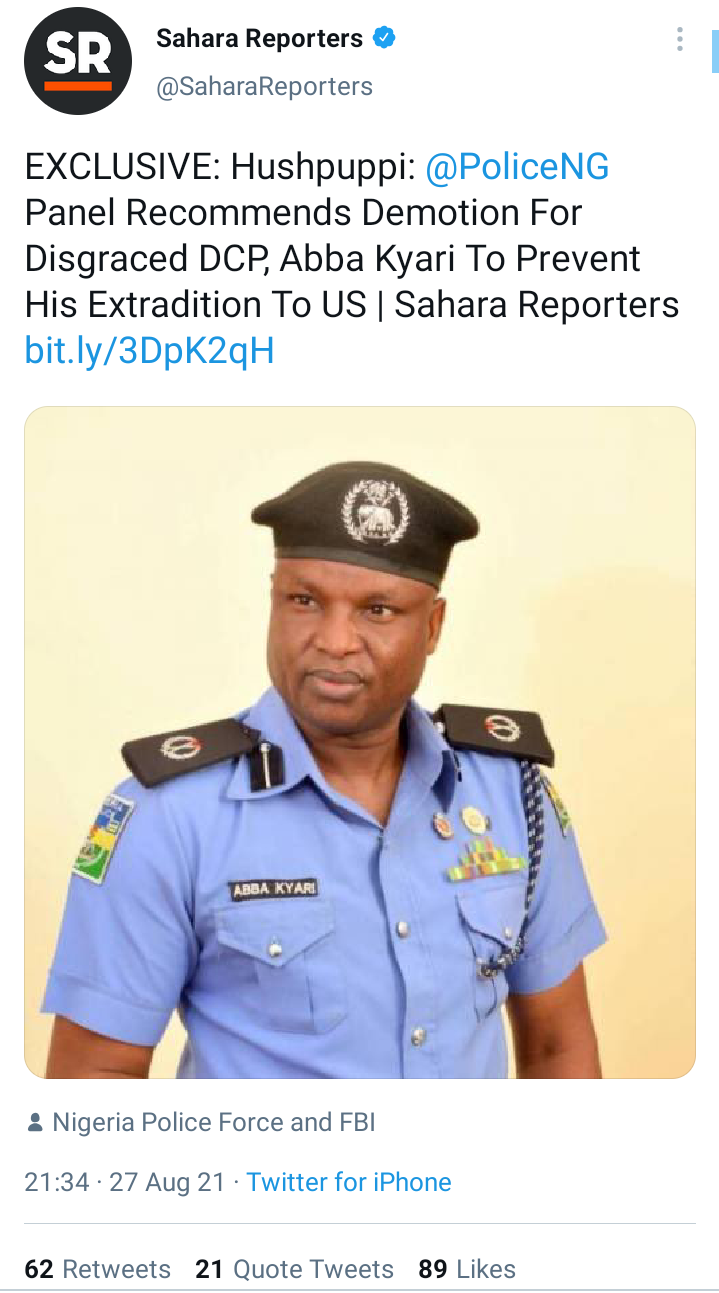