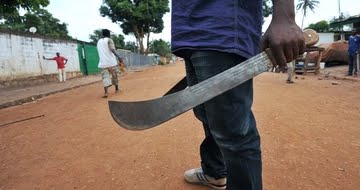 A 25-year-old man has been apprehended by police operatives in Ogun for allegedly killing a rival lover in the state.

According to reports, the suspect, Bisi Omoniyi hacked a 50-year-old man, Akinyemi Alani to death with a cutlass after a fight ensued between both men over a lady, who is now on the run.

It was gathered that Omoniyi had visited his lover, one Kafayat Sakariyau at her home in the Ajilete axis of Yewa Local Government Area of the state on Friday night but met another man in the apartment. 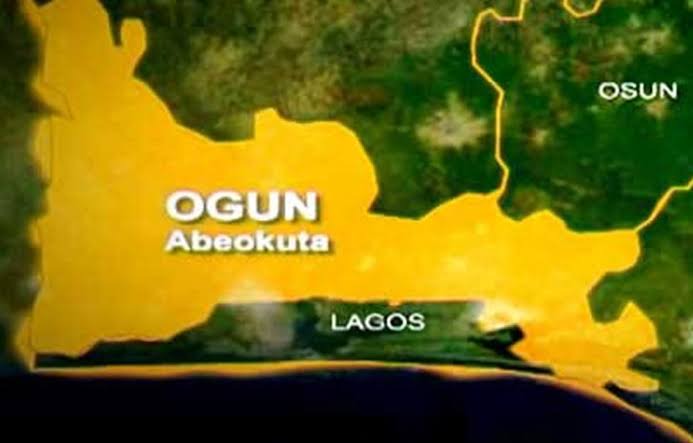 It was gathered that a fight ensued between both men and Omoniyi took hold of a cutlass he found in the apartment and hacked his rival to death with it. The victim was rushed to the hospital but was declared dead on arrival.

Confirming the incident on Sunday, the Police Public Relations Officer of the Ogun State Command, DSP Abimbola Oyeyemi disclosed that the remains of the deceased have been deposited in the morgue while the suspect has been transferred to the Homicide Section of the State Criminal Investigations and Intelligence Department for further investigation and prosecution.

The lady involved in the case, however, fled the scene of the crime and is still at large.