5 Celebrities Whose Accounts Were Hacked By Cybercriminals

As a good number of us are aware, no one is safe from cyber-related attacks, and a lot of individuals we look up to, mostly the ones we tag as celebrities, are no exception.

In order not to bore you with so many words, below are 5 celebrities whose accounts were hacked by internet fraudsters:

Mark was also a victim of internet hackers as his Twitter and Pinterest accounts were once hacked by internet fraudsters in the past. Luckily for him, the hackers were not able to successfully hack his Facebook account. 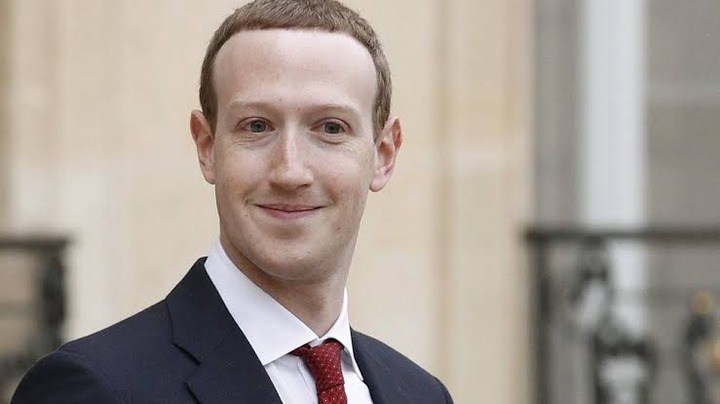 The hackers who were responsible for this identified themselves as a group of cybercriminals known as "Our Mine".

It's important to note that as of 2012; these cybercriminals were reported to have gotten over 117 million passwords from a social media network called LinkedIn and unfortunately, it happened that Mark Zuckerberg's password was amongst one of the 117 million passwords they laid their hands on.

Furthermore, it was later discovered that Mark used the same password for his social media accounts which made it easy for the hackers to be able to gain access to some of his accounts.

The beautiful music artist has also been known to have fallen victim to internet fraudsters.

The hackers hacked her Instagram account and published photos that her ex-boyfriend, Justin Bieber took whilst he was nude. 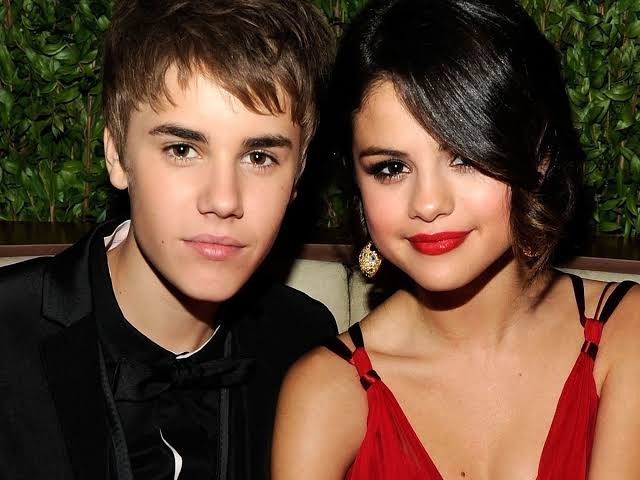 Luckily for her, her account's security was later restored; thereby making it more difficult for the hackers to cause more damage to her private life and that of her ex, Justin Bieber.

The Game of Thrones star has also been recorded to have fallen victims to cybercriminals. 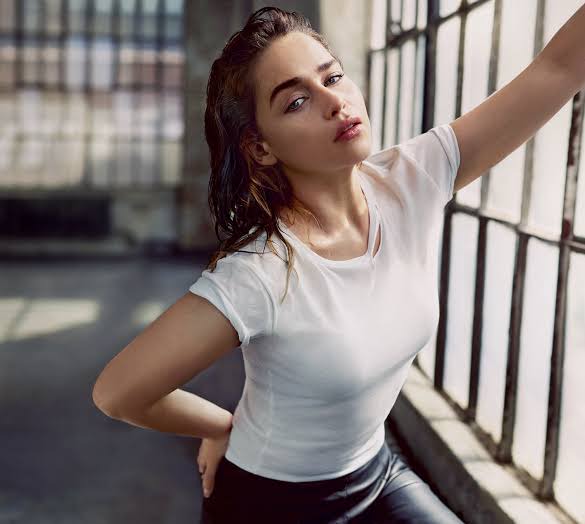 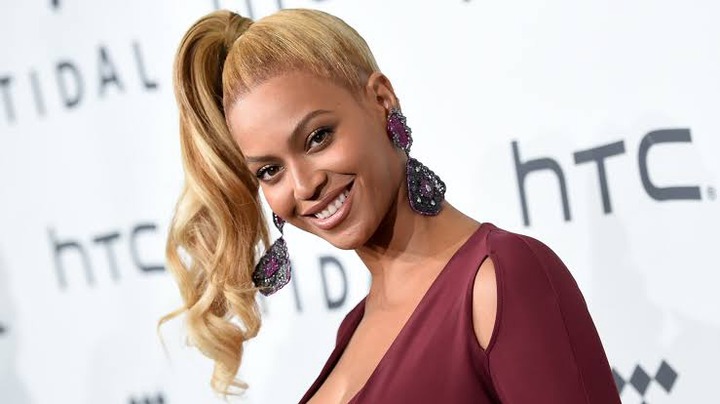 The hackers did not dig up enough private data or information about the artist as Instagram was reported to have reacted quickly to that occurrence.

One of Hollywood's veteran actors has also been a victim of Cyber Criminals in 2017. 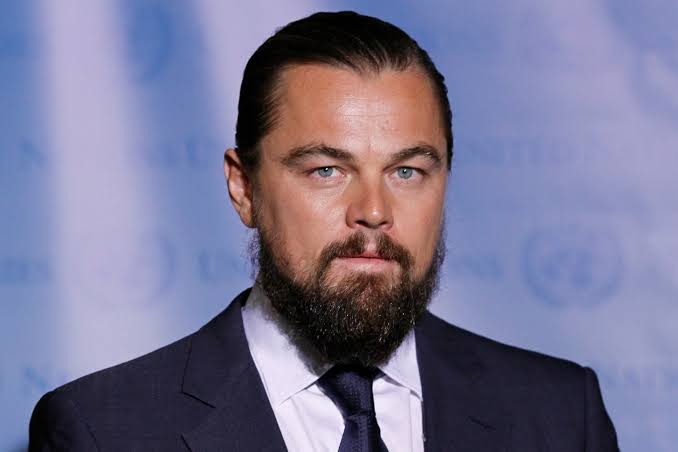 Once more, not too much damage was done to the actors' reputation, as the hackers were not able to gain access to some of Leonardo's private information; thanks to the swift response of Instagram's technical team.

What are your thoughts on this article I'd like to see your comments in the comments section let's discuss more about it?

For more interesting updates please remember to follow up on my page, Ivar'slovezone.