By NigeriaNow (self meida writer) | 23 days 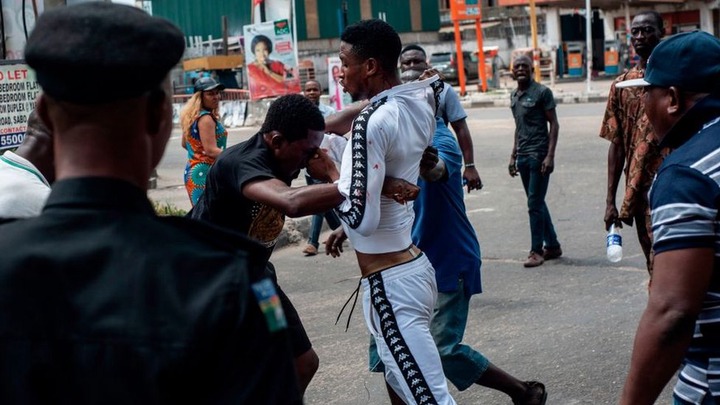 On Tuesday, the Bayelsa Police Department announced the murder of an alleged cultist, during a confrontation between two opposing cult gangs in Yenagoa, the capital city.

As shown by NAN, Asinim Butswat, a representative for the Bayelsa police, 1 person died during the conflict in the Obele region of the capital city, which rendered several others wounded.

Butswat described what happened, saying, "the conflict actually happened in Down Yenagoa." One individual died, as a result of a competing cult conflict.

“As an inquiry is underway, we cannot identify the cult gangs that were associated until after convictions have been initiated, he stated. 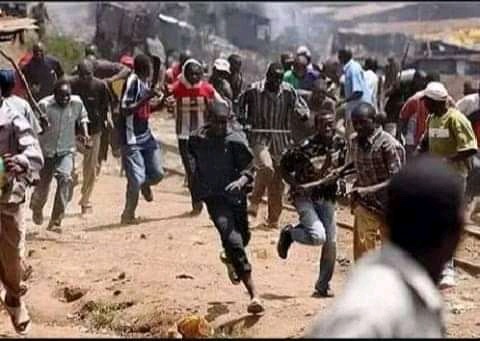 Butswat went on to say that the person's body had been retrieved, and dumped in a morgue.

Some alleged cult groups armed with deadly guns, closed down the economic transactions at Amarata, as well as other nearby places, according to a citizen of Obele, who requested anonymity.

Their unlawful shootings frightened people, who fled for their safety, while business owners were forced to close their doors.