By Osasupro (self meida writer) | 1 months 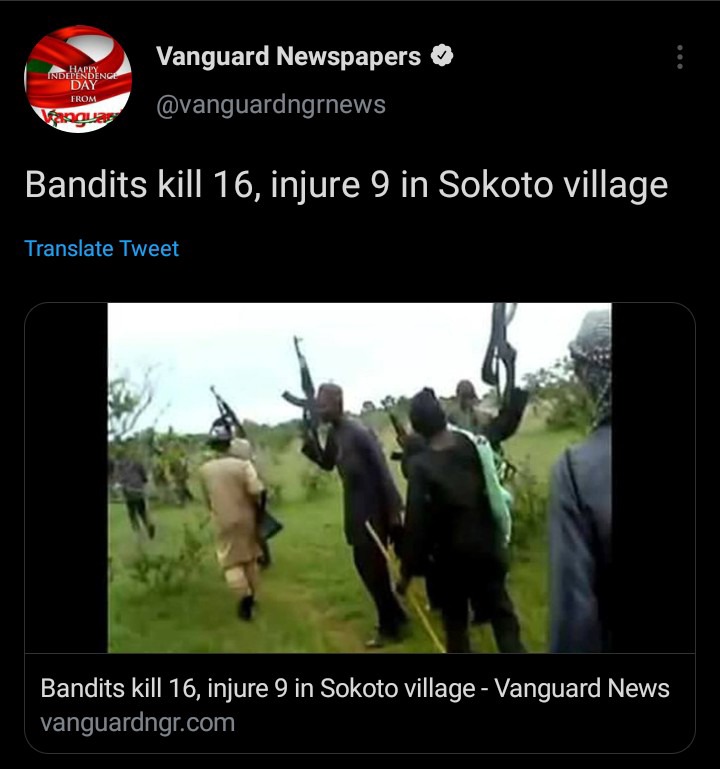 Banditry is a group of deadly and notorious people with the intention and aim to kill, kidnap, loot properties and even take away the peace of mind of its victims.

In Nigeria today one of the biggest problems faced by some communities is insecurities which is caused by bandits.

Gunmen have killed 16 people and injured nine others in a Village in Sokoto near the boarder with Niger, and this was reported by a local resident on Friday.

The before dawn attack in Tara village, Sokoto is the latest in series of attacks by criminal gangs known locally as ' bandits ' that has been terrorising communities, killing and kidnapping people.

According to the report given by a local resident, Lawwali Umeh, who said that the gunmen came on motorcycles and opened fire on the village and its residents and he also said that 16 dead bodies were buried that Friday afternoon and nine others injured badly. 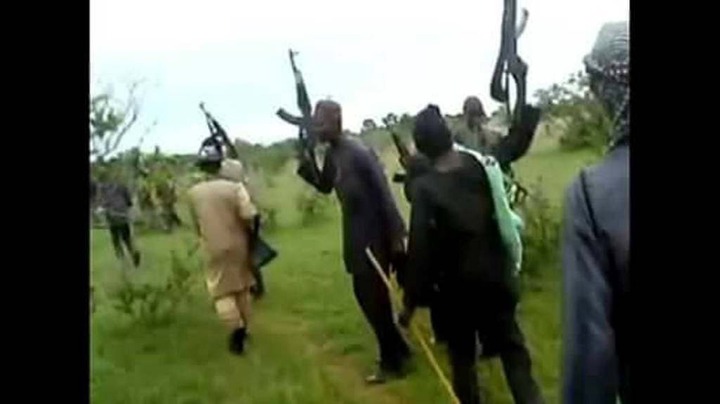 An official from the area in the person of Saidu Naino also confirmed the death toll saying that the injured were being treated at a hospital. And he also said that more than 100 Cows were taken away by the attackers.

Content created and supplied by: Osasupro (via Opera News )