Baba Ijesha's arrest by the authority has sparked mixed reactions among colleagues of the nollywood comic actor. According to earlier reports, Lanre Omiyinka was arrested after he was caught by the closed circuit television inappropriately touching a minor. 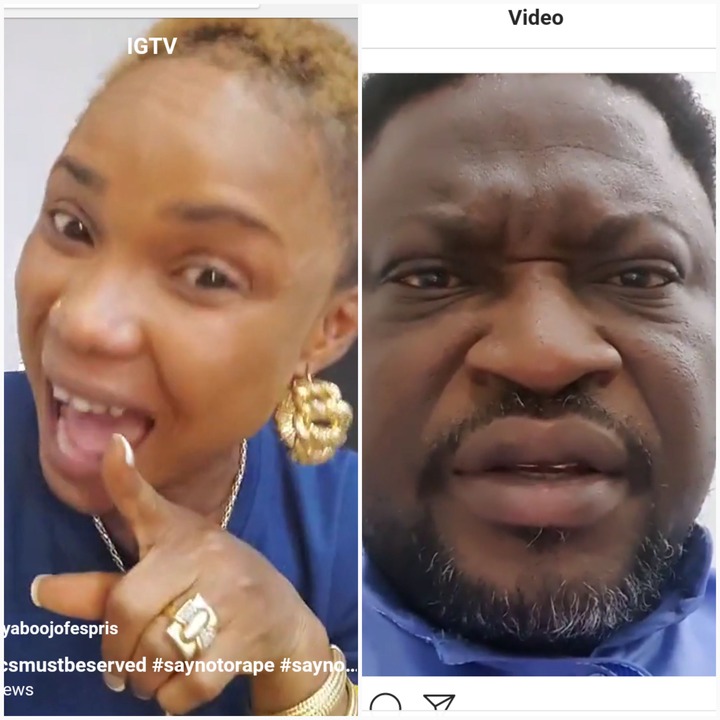 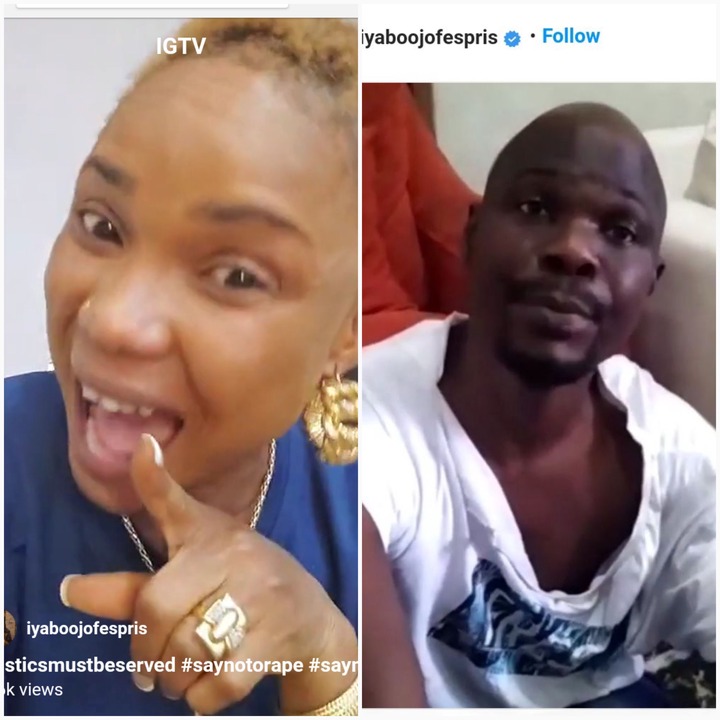 Baba Ijesha was however spotted begging claiming it was the devil that caused it, he didn't however deny it and this has sparked reactions from Iyabo Ojo's followers. Baba Ijesha was however invited over to the home of the victim in a bid to have a tangible evidence against him, when he got to the house which already had a CCTV camera pre-installed, he reportedly touch the young girl inappropriately.

He was arrested afterwards, but because there is no sitting in the courts presently, Baba Ijesha is said to be release on bail and might be out of cell on friday, this has caused for mixed reactions among Nigerians and his colleagues who noted things shouldn't be done that way as a minor is involved here. Iyabo Ojo and Femi Branch are one of the few celebrities who has lend their voice after reports show Baba Ijesha might be released tomorrow. Here are links to video below. 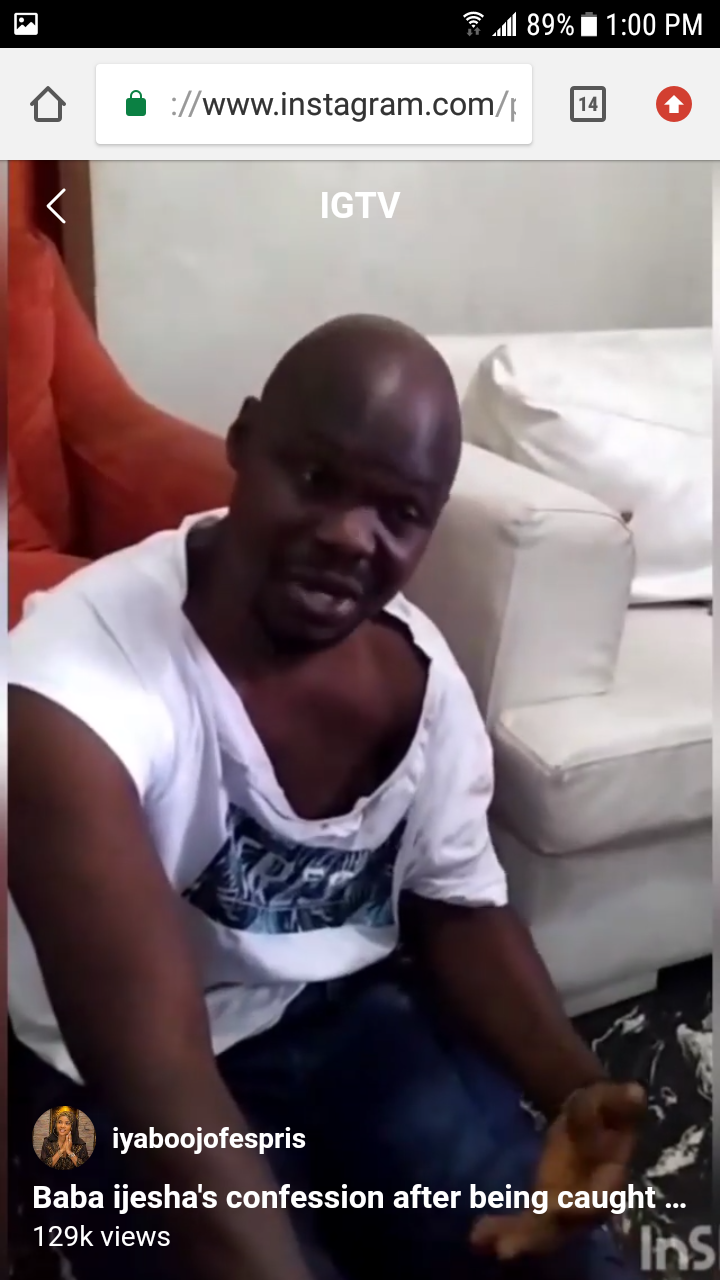 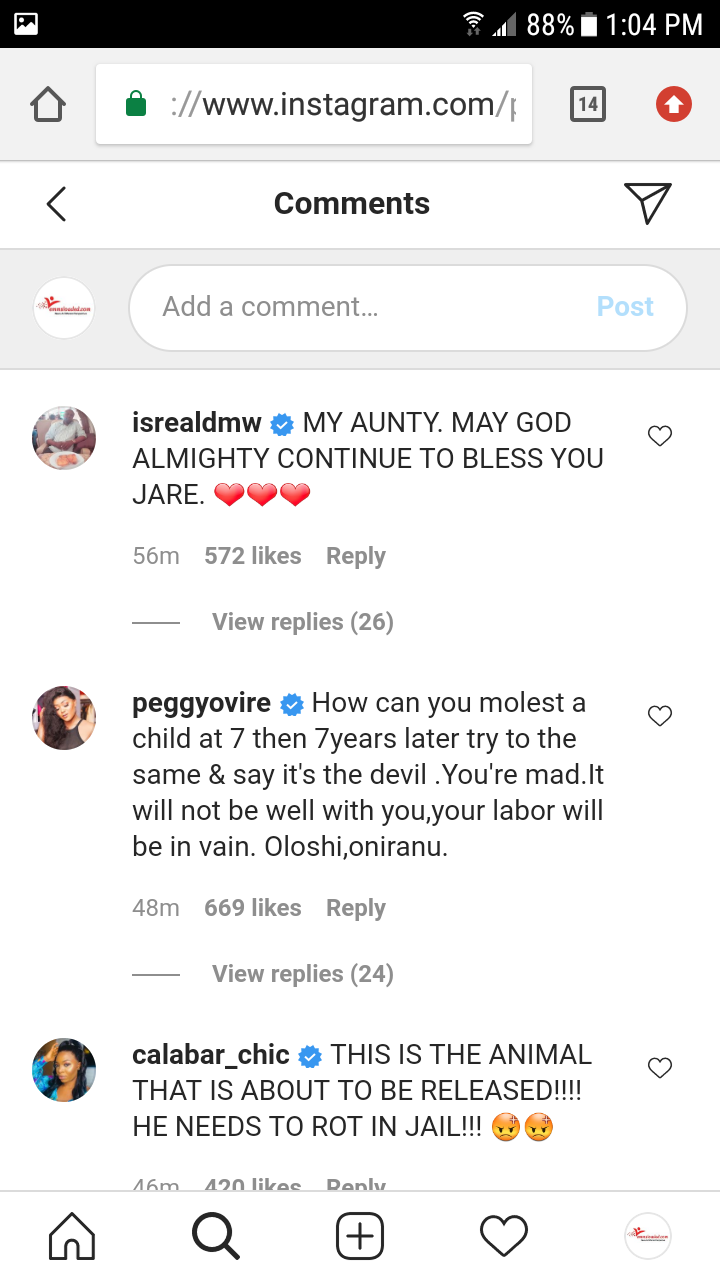 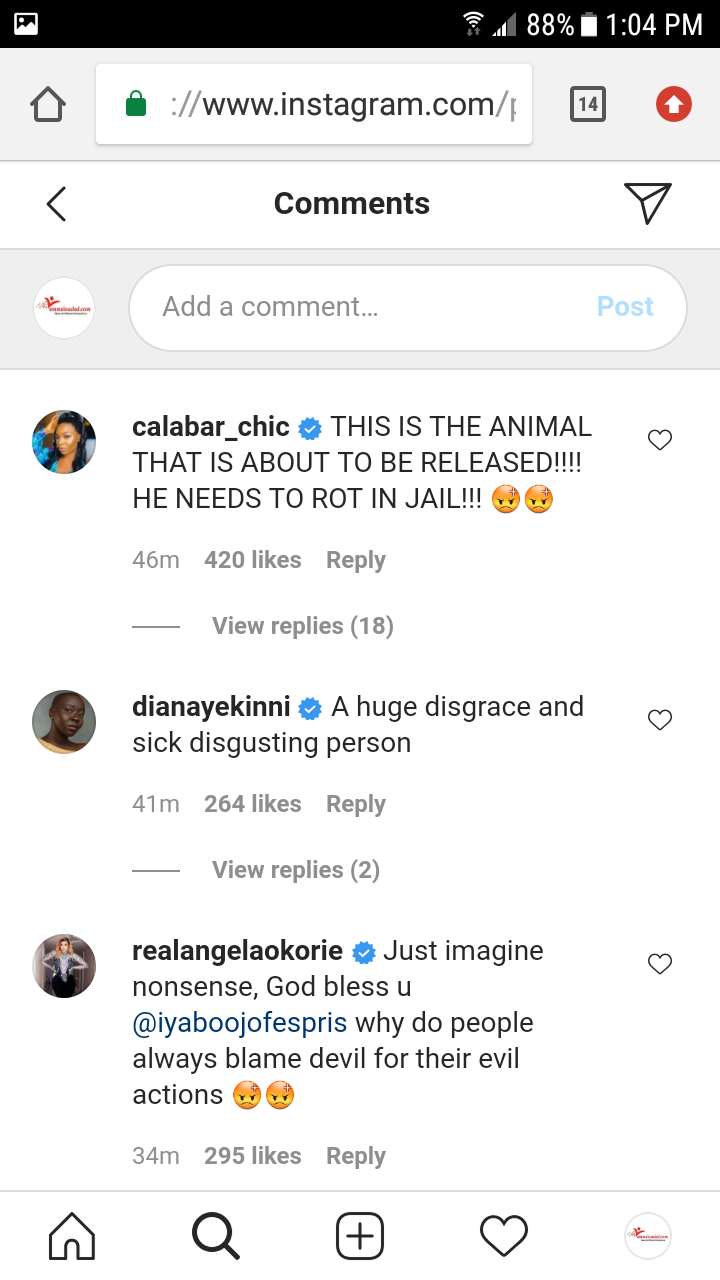 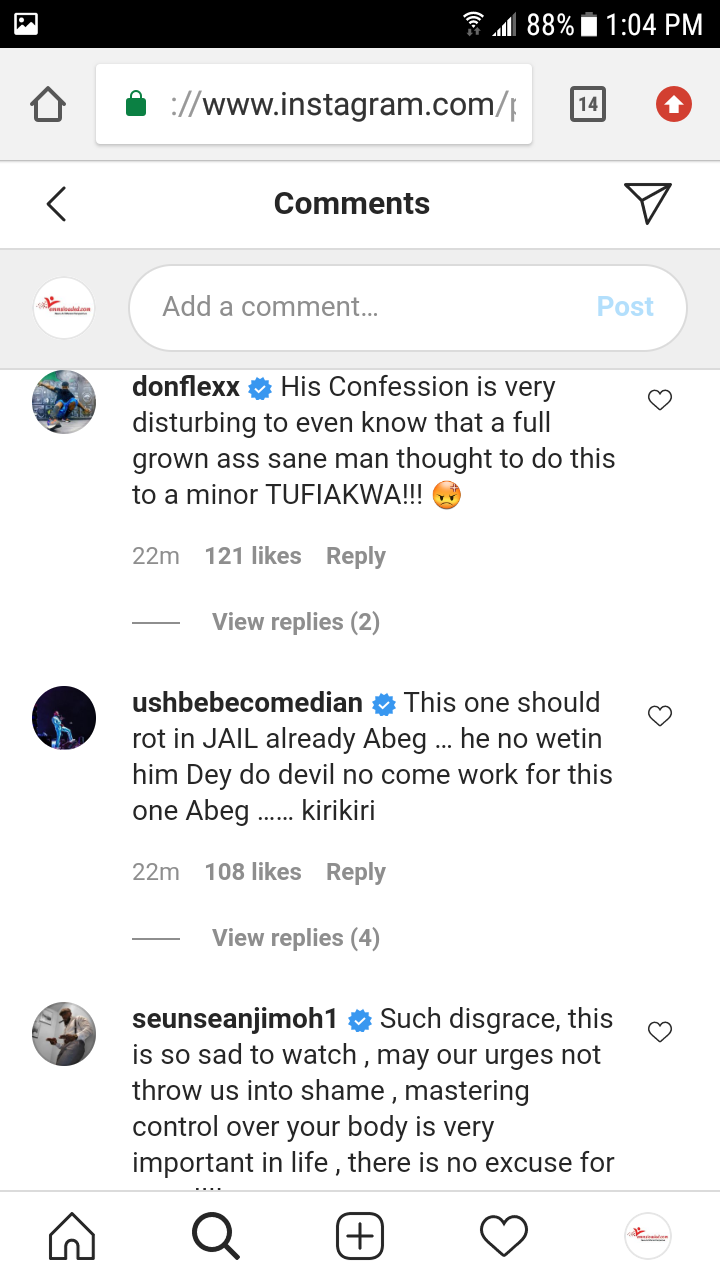 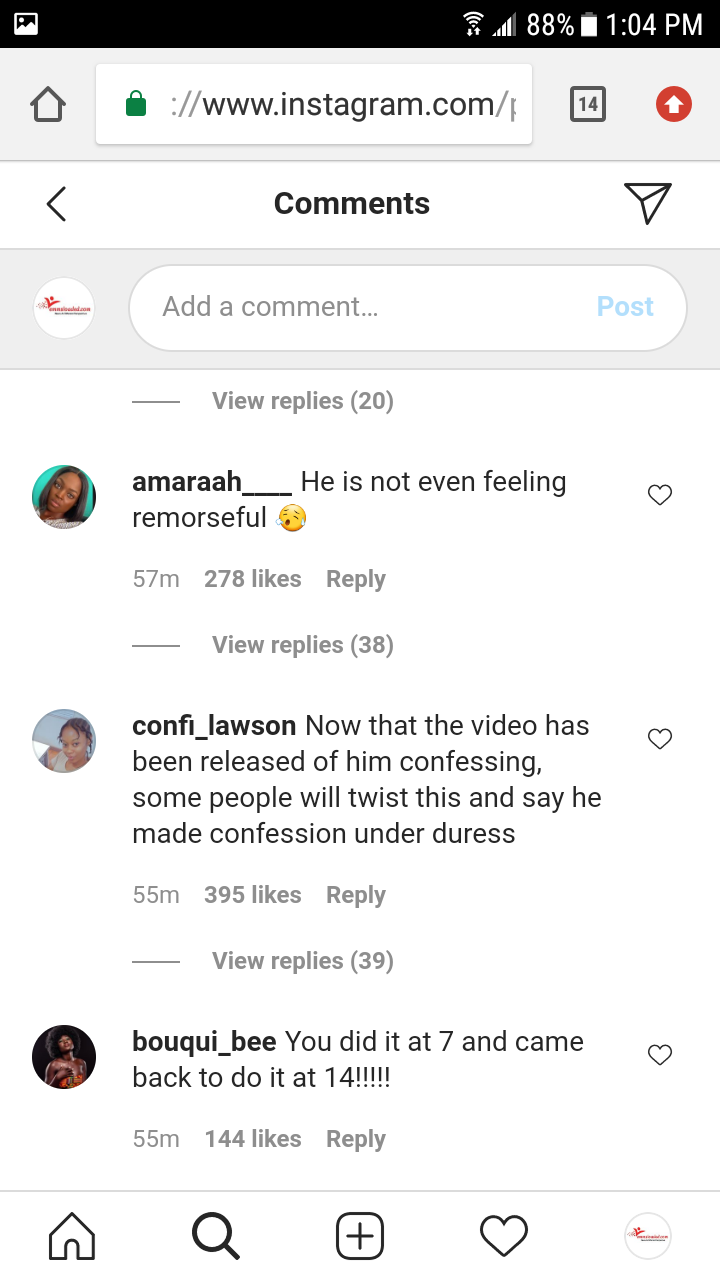 Why Is The Police Not Granting Baba Ijesha Bail? This Is Oppression - Yomi Fabiyi

Mixed reactions as man in Ikeja, Lagos State is rescued from committing suicide