#EndSARS Panel Report: I won’t cover up anything, says Sanwo-Olu

Governor Babajide Sanwo-Olu says the Lagos government will publicly disclose the restitution report of the #EndSARS judicial panel of inquiry. 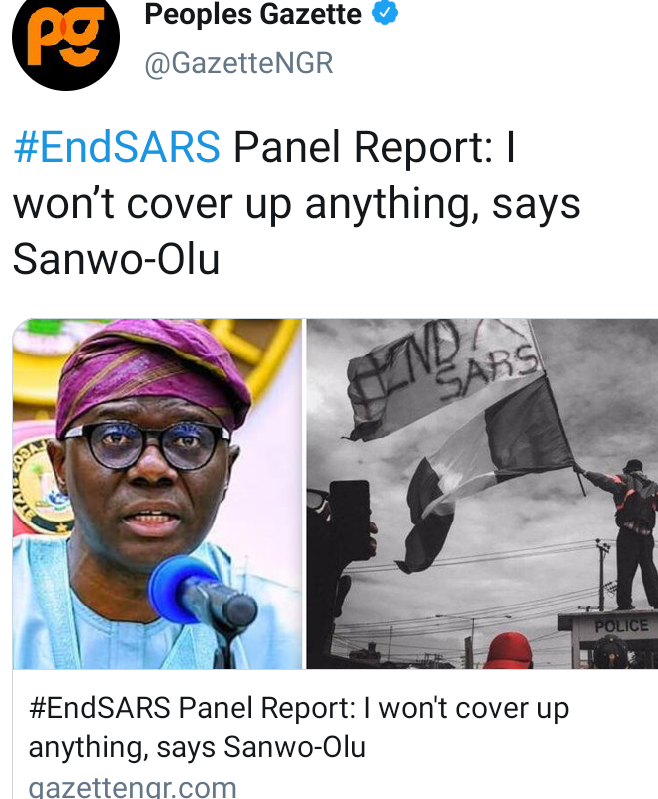 ”We do not know the content of the report, but we want to say publicly that, upon the handover, we will be making it public. We will not cover up anything. This is not who we are, and that is not what our government stands for,” the governor promised. “We will make full disclosure of whatever recommendations that the panel will come up with. I assure citizens of Lagos that we will not leave anything to chance.”

Mr Sanwo-Olu stated this at the 10th National Council On Lands, Housing and Urban Development meeting on Thursday in Lagos. 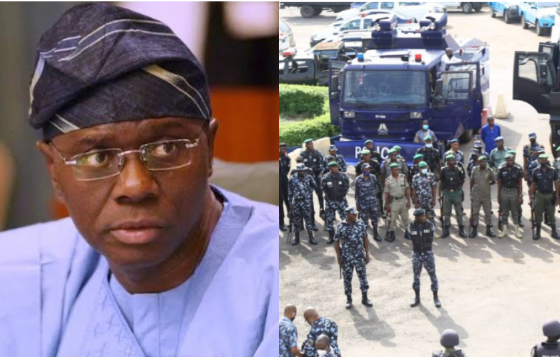 The Police are yet to vacate the Lekki toll gate in Lagos, two days after the End SARS memorial event. 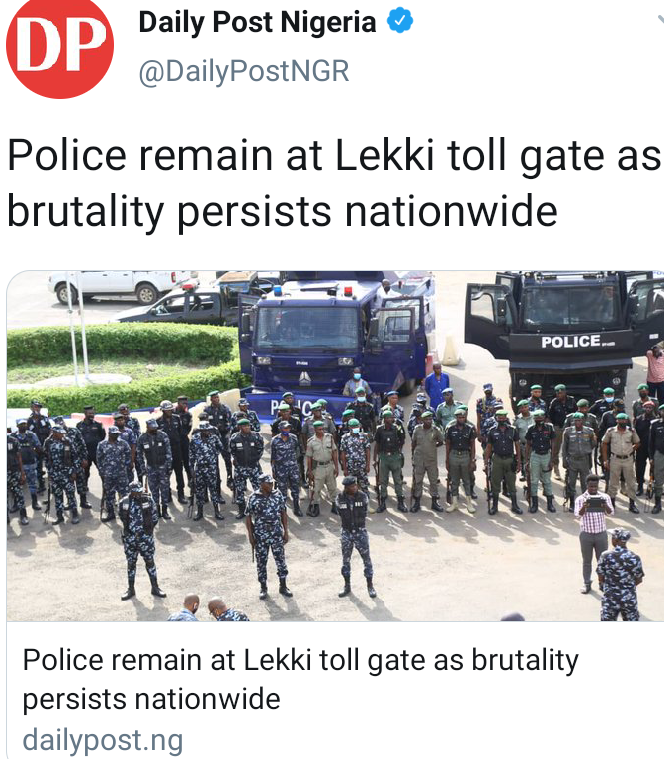 The anniversary was also marked in states, mostly in Nigeria’s South, and in Abuja, the nation’s capital.

The commemoration was to remind the federal government of police reform and reiterate condemnation of the military shooting on October 20, 2020.

DAILY POST observed that citizens nationwide have been complaining of unending brutality, the basis of the EndSARS uprising ab initio.

The Minister of Labour and Employment, Senator Chris Ngige has faulted the exclusion of his ministry in the draft National Social Protection Policy. 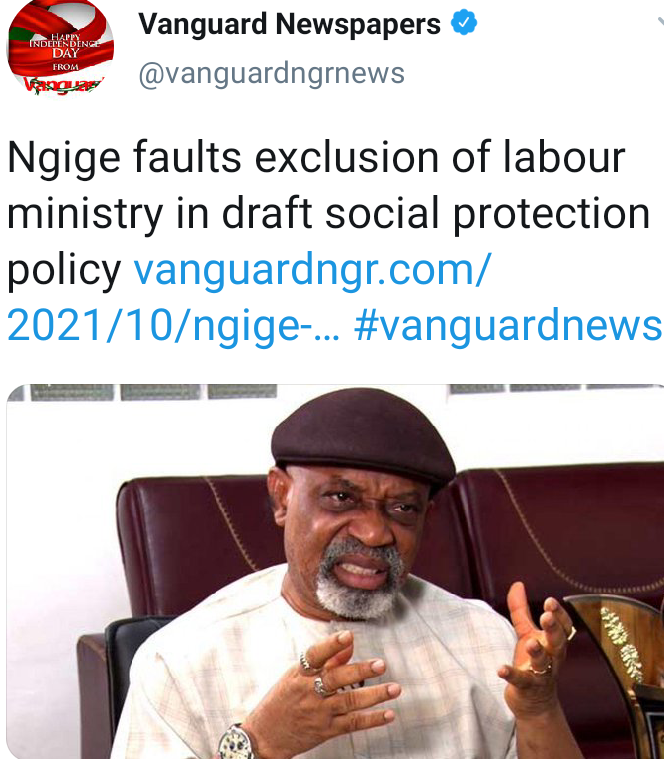 Ngige said this at a meeting with a delegation of the United Nations and key stakeholder Ministries, Departments and Agencies (MDAs) on Thursday, in Abuja. 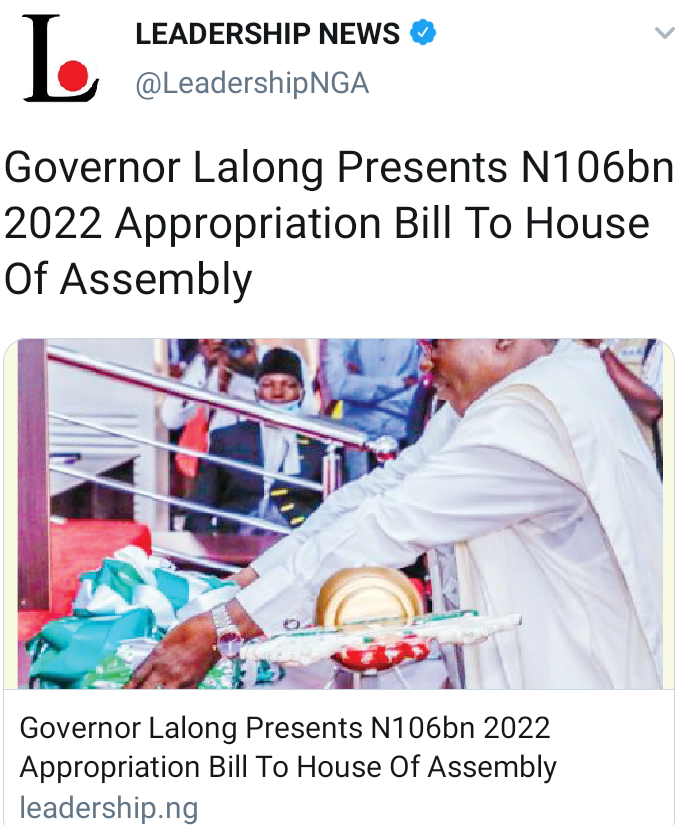 While presenting the budget tagged “A BUDGET OF ECONOMIC RECOVERY AND CONSOLIDATION OF INCLUSIVE INFRASTRUCTURAL GROWTH 2” to the House, the governor said the 2022 proposed Appropriation Bill is tailored towards the completion of on-going projects and activation of new that will impact the lives of the people.