There is no doubt about the fact that not many Nigerian motorists are aware that one of the things essential for them to take along when driving their vehicles is a razor blade which is specifically meant for safety purpose.

What they are aware of taking along with them when driving are the drivers and vehicle licences, insurance papers and other necessary documents while they are also expected to have such instruments as fire extinguisher, C-Caution sign, extra tyre, among others.

The Federal Road Safety Corps (FRSC), the Federal Government agency responsible for road traffic situations on the federal highways, always demands for the documents and instruments from both commercial and private vehicle drivers and any motorist who does not have the documents up to date and the instruments in good shape is always charged for traffic offences. 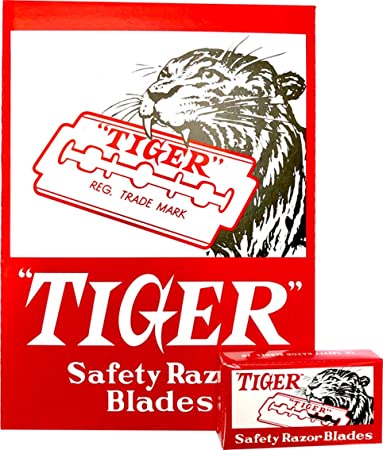 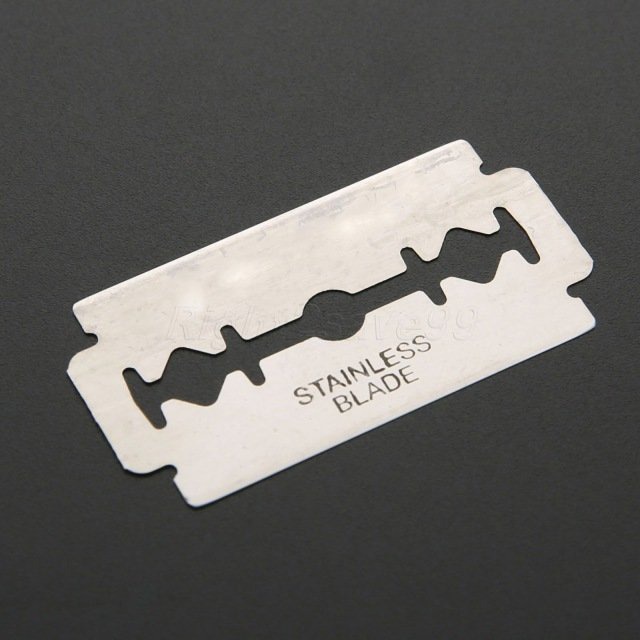 However, not many vehicle drivers are aware that the razor blade is part of what they should go about with when driving their vahicles either within the city or when travelling outside the city.

I decided to pay a visit to the Apata section of the Oyo State Sector Command of the FRSC on Wednesday afternoon to get more details on how important is the instrument to vehicle owners and whether there is any punishment for not having the razor blade in the vehicle.

I spoke with the Route Commander of the section, Mr Rasheed Muhammed and his deputy, the Assistant Route Commander Israel Aribisala, who disclosed that it is important for motorists to always have razor blades in their vehicles in case of emergency situation.

The two of them however refused to have their photographs taken, saying they would need to get permission from the sector commander of the FRSC in the state before allowing their photos to be taken.

According to Mr Muhammed: "Yes, it is important. We always counsel motorists, especially commercial transport drivers, to always have razor blades with them anytime they are driving their vehicles either within the city or outside the city. It is for safety reason.

"In fact, not only razor blades, normally, an average vehicle owner is supposed to have a small first aid box in his booth that will contain methylated spirit, iodine, bandage, plaster, among others, so that it will be useful in case of accident or emergency.

"However, we only advise them to have the razor blade with them, it is not a bookable offence if they don't have it. Afterall, we can count on our fingers how many vehicle drivers go about with razor blades.

"We cannot arrest anyone for not having blade in his vehicle, we can only arrest if the driver does not have his up to date documents or does not have the fire extinguisher, C-Caution, extra tyre and other instruments."

Mr Aribisala also shed light on the need for razor blades to be carried about by vehicle drivers.

According to him: "We have had cause to use the razor blade to save people's lives who were trapped to their vehicles by the seat belt which refuse to be unlocked as a result of the impact of the accident. In that instance, we used the blade to cut the seat belt and save lives.

"That is how important that small thing called razor blade is to a vehicle driver. It is highly essential in case of accident and the occupants of the vehicles are trapped. Just like my boss said, the first aid box is also essential, but I cannot remember ever seeing one in a vehicle."

There is no doubt that as tiny as the razor blade is, based on the submissions of the route commander and his deputy, it has saved lives and the officers said they are encouraging Nigerians to always go about with the razor blade in their vehicles.

Photos: Elon Musk visits his workers to motivate them in style

10 Risky Things You're Probably Doing In Your Car

Before You Sleep This Tuesday Night, Commit Your Life Into The Hands Of The Almighty God