A report reaching us from Punch Newspaper has confirmed the attack on a mosque by armed bandits. The report revealed that the incident happened in Maza-Kuka community of Mashegu local government area of Niger State. A source revealed that the attackers stormed the community on motorcycles and went straight to the mosque while their victims were having their morning prayer killing about 18 persons and injuring several others in the process. Recall that Niger and many states in the northwestern region have been ravaged by bandits in recent times. 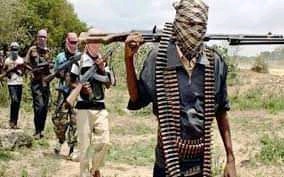 The recent attack of worshippers in a mosque is condemnable and the perpetrators of this gruesome crime will incur the wrath of Allah on themselves. It should be noted that most of the bandits in the north claim to be devoted Muslims and Islam is a religion of peace that Is against bloodshed. 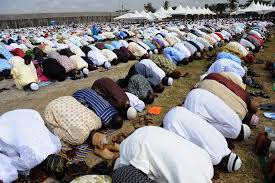 According to Koran 4:29, it says "... do not kill yourselves(or one another). Indeed, Allah has been very merciful to you. Prophet Muhammad(SAW) also said: “The first cases to be decided among the people on the day of judgment will be those of bloodshed.” For these evil men to profess Islam and still kill fellow Muslims, shows how ignorant they are about the word of God.

The misconception by members of the public that Islam supports terrorism and banditry should be abolished, as Islam is a religion of peace that rebukes violence. If these evil men truly profess Islam as they claim, they will face the wrath of the Almighty on earth and judgment day. Note: All photos are for illustrative purposes.