By AWEEY (self media writer) | 8 months ago 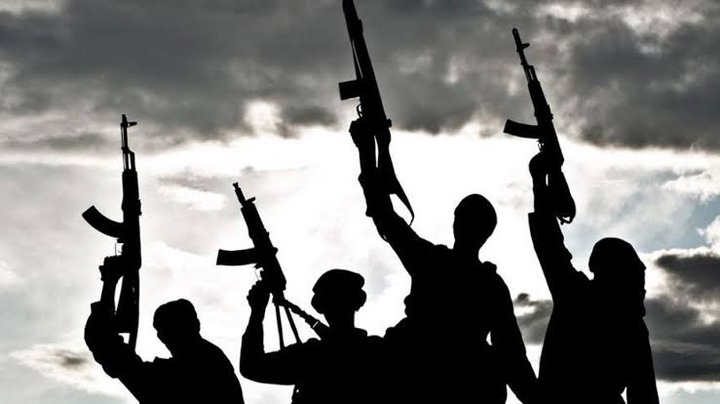 The Nigerian police in Imo State, have affirmed the killing of two traditional rulers in the state.

The incident occurred on Tuesday at Nnenasa in Njaba Local Government Area of Imo, said the spokperson for the police in Imo State, Mike Abattam, as per a report by the News Agency of Nigeria (NAN).

Mr Abattam,a chief superintendent of police, said the police were exploring the killings to determine the conditions surrounding the incident.

The gunmen were said to have raged a gathering of some traditional rulers and partners at Nnenasa on Tuesday and started shooting, killing the two conventional rulers right away.

The shooting caused the people who went to the gathering to hurry for wellbeing, said a source who didn't need his name referenced in the report because of a paranoid fear of assault.

"The gunmen shot irregularly, hitting the conventional rulers all the while and left the scene very quickly," the source said.

The source said many individuals at the scene supported wounds.

No gathering has asserted liability regarding the assault.

Imo State is viewed as the focal point of the favorable to Biafra bunch, IPOB's activities in the South-east.

The district has seen a few killings and annihilation of property due to the tumult for an autonomous republic, Biafra.