The people of Ibarapa have always been in the news for some time now, especially since the issue of herders- farmers clash began in that locality plus the kidnapping that comes with it. 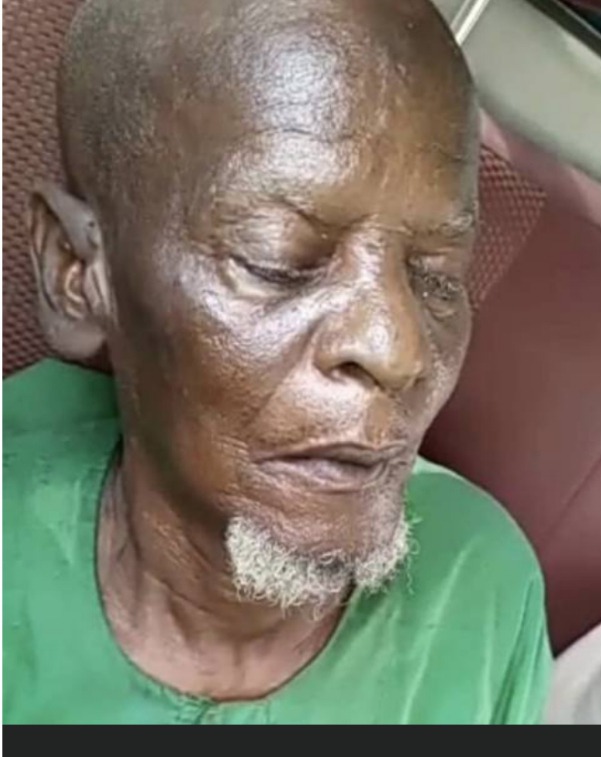 One of the prominent actors that are being mentioned is Isikilu Wakili. He is alleged to have been terrorizing Ibarapa North for a while now hence, the manhunt for him by the OPC members in that area.

Early this morning, it was reported by SaharaReporter that Isikilu was captured by the OPC members. Immediately I knew this could pose a bigger threat if the matter is not properly handled by the OPC – considering what happened to Seriki Fulani of Igangan, Abdulkadir Saliu, who was ejected from the same Ibarapa area recently; the Fulani tribe and indeed the security agents will not allow anyone to be treated that way again under any guise. If there is a case against anyone, there is a proper channel to follow rather than taking laws into our own hands.

Just as I was ruminating on this, another news story about the arrest of the OPC members that went to arrest Isikilu surfaced again. This time around, the arrest was made by the police. The

Police in a statement by its public relations officer, Olugbenga Fadeyi,  said that the OPC members that went to effect the arrest of Isikilu also burnt down his house and murdered a lady in the process. Hence, they(police), have to make the arrest.

Also, they claimed the alleged Fulani warlord, Isikilu Wakili is 75 years old and blind. He was looking frail and they had to take him to the hospital for a medical examination.

The question some people are asking now is that does the OPC have the power to arrest anybody? If they arrest, where are they going to take the accused to, and which court will adjudicate on the matter?

On the other hand, what happens when the police refused for whatever reason or reasons to do their job of arresting a suspect, Asikilu for instance? Should the people stand and look or wait till the coming of the lord. Whichever answer you choose, taking laws into your own hands is not the way.

I hope we get it right soon.

Content created and supplied by: Eyitayo55 (via Opera News )

Janemena Admits to Being Broke, as She Asks People to Smile or Cheer up

Rejoice Reveals In Recent Post Why She Has A Beautiful Smile On Her Face.

People Rejoice As Lady Posts Photos Of Her Newborn, Says How She Gave Birth To The Child

I went on a date with a guy for the first time, he left me there and sent a text message to me - Lady laments

Check Out These Beautiful Pictures Of Couples Wearing Matching Outfits

Ladies, Check Out These Fashionable Styles That Will Make You Look Like A Princess

Ladies, Here Are 4 Things You Should Never Do In A New Relationship