By Israeladebimpe2412 (self meida writer) | 3 months 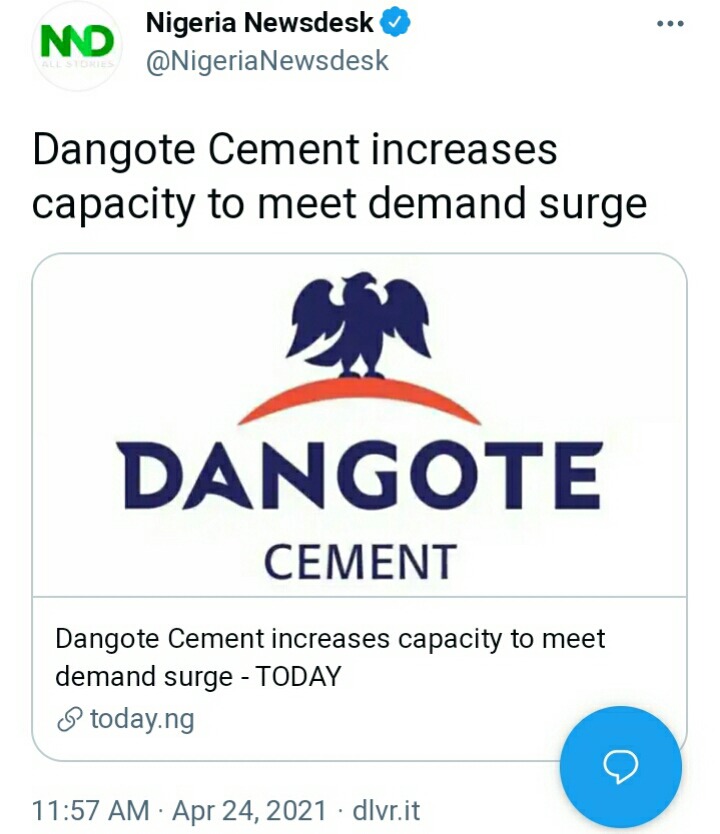 Speaking on the decision, the Group Executive Director at Dangote industries Ltd, Edwin Devakuma, told Bloomberg via the phone yesterday as follows:

He explained that the company has already begun the reactivation of idle capacity in the past months at it's Gboko plant in Benue State, as a result of a 40 percent increase in demand in Nigeria.

2) Stakeholders call for the resignation of Pantami 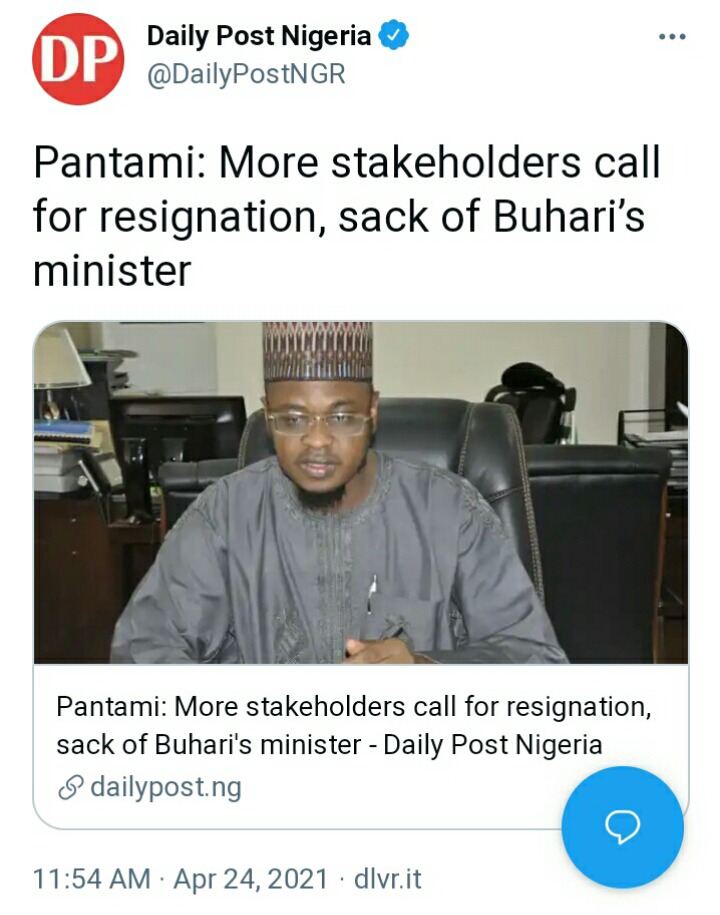 According to recent reports, more reactions have continued to trail inciting comments and utterances spoken by the current Minister of Communications and Digital Economy, in the person of Isa Pantami.

Relevant authorities have been called upon by stakeholders in the country to investigate Pantami and if found culpable be prosecuted.

While some say President Muhammadu Buhari should sack him, others have called for his registration from his current position to face investigation. 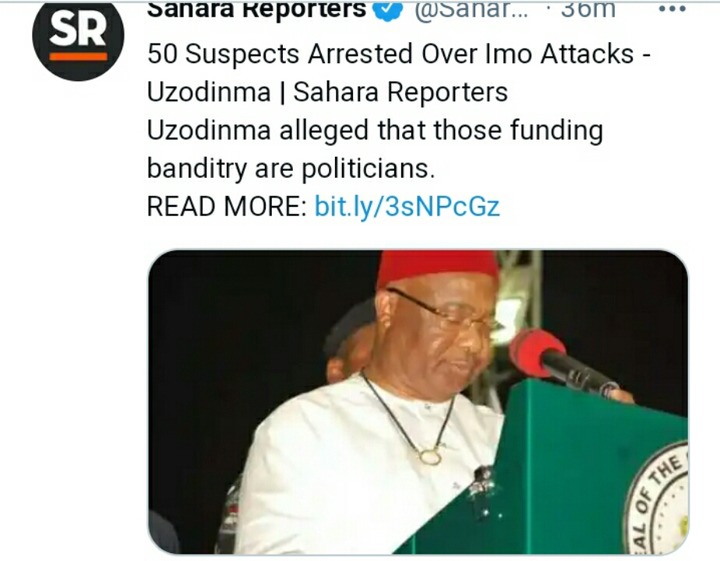 According to reports reaching us, Governor Uzodinma has given the announcement that about fifty suspects have been apprehended in connection with the attacks which happen recently in Imo State.

While speaking in his address to reporters after concluding meetings with President Buhari on Friday, Uzodinma alleged that those who are behind the funding of bandits are politicians.

The governor however call on security agencies to give their name to the press for availability adding that what they want to do is to distract a government that is focused.

4) Those Unwilling To Forgive Pantami Are The Problem- Pesidency 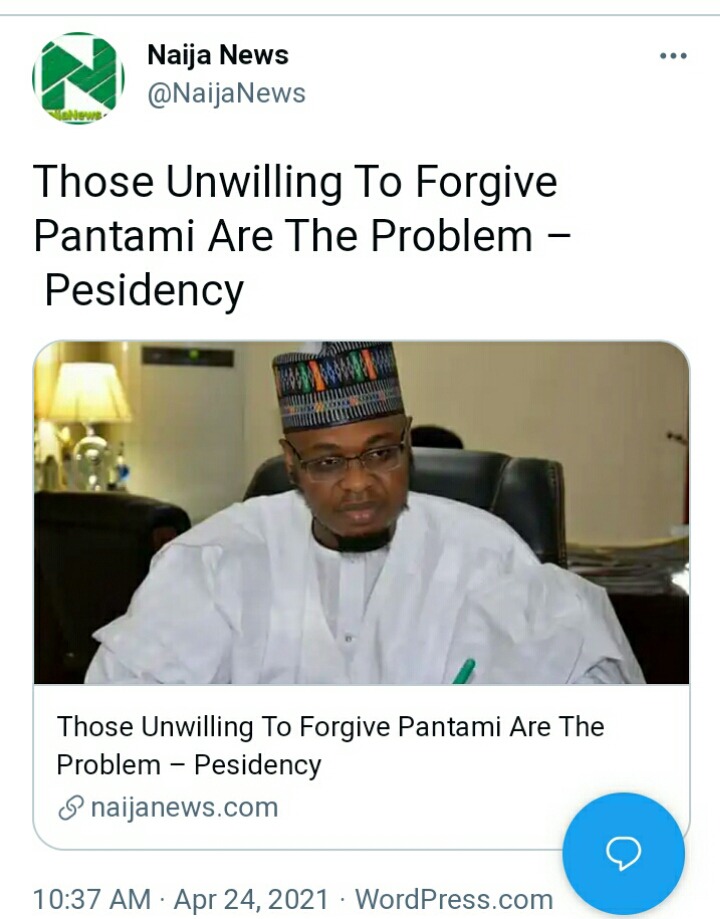 The Presidency has said Nigerians unwilling to forgive the Minister of Communication and Digital Economy, Isa Pantami, for his past extremism views are the problem.

Speaking during his appearance on a programme on Channels Television on Friday, presidential spokesman, Garba Shehu, said the failure to forgive the minister for the comments he made in support of extremist groups in the past is worse than the offence he committed.

Defending the government's position, Shehu stressed that it was wrong for any individual to deny their fellow beings a chance to be a better person. 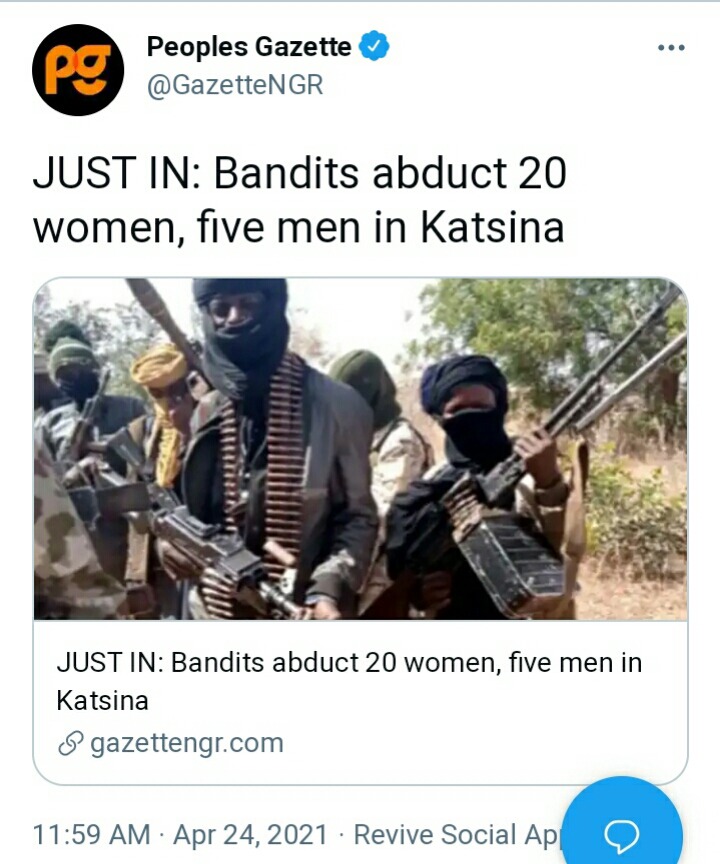 Reports has it that no fewer than twenty persons were kidnapped by bandits during a wedding ceremony on Friday in a local village in Katsina State .

It happened that the incident which caused tension around 1:00 p.m at Gidan Bido in Dandume Local Government.

The news of the abduction was posted on Saturday by Katsina Post noting that the kidnapped people are married women.

Following the abduction of the women, another set of gunmen attacked Unguwar Bawa Village in a separate attack on the neighbourhood, abducting about five men.

Opinion: Why Did The Police Describe The Armed Criminals They Arrested In Imo State As Bandits?