I'm Not On The Run, I Will Return To Nigeria Once Sunday Igboho Is Released - Prof. Banji Akintoye

By KayWealth (self media writer) | 5 months ago 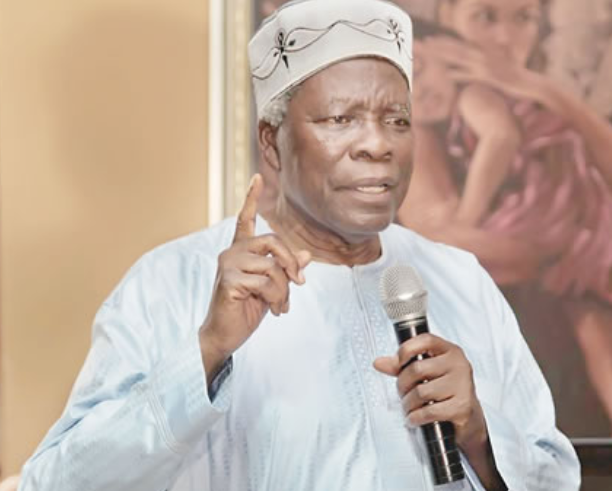 The apex leader of the umbrella body of Yoruba Self-Determination Groups, Professor Banji Akintoye has debunked the viral reports that he is on the run after the Sole Yoruba Nation Activist, Sunday Igboho was apprehended by the government of Benin Republic.

Prof. Akintoye said he is not on the run and he only traveled to Benin Republic in solidarity with Sunday Igboho, and once Sunday Igboho is released he will return back to Nigeria.

He said the reports about him leaving Nigeria because Nigerian Government are plotting to apprehend him is fake. Putting the records straight, the Emeritus Professor of History said he is in the Francophone country to coordinate and supervise how to legally rescue the detained Yoruba Nation Activist from Benin government remand, as soon as possible. 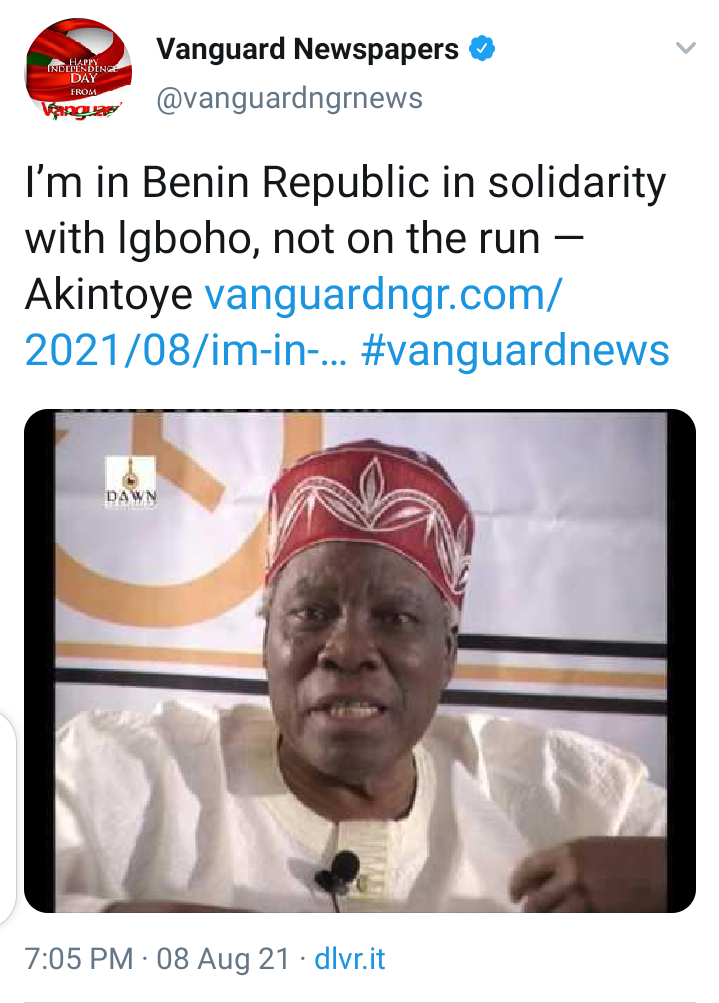 Professor Akintoye further added that he didn't commit any offence against the Nigerian Government, so he has no reason to be afraid of being apprehended and he will never be intimated by the government.

He promises to return back to Nigeria once Sunday Igboho is released from custody and returned back to the country, safely.