For the past one month now Imo State has been engulfed in spate of wanton killings and attack on security agents and their facilities. The incessant attacks have left the residents in constant fear of unknown from the gunmen.

Following the spate of wanton killings and attack on security agents in the state the governor Hope Uzodimma of Imo State has risen up to the security challenges ravaging the state.

On Thursday night being 6th day of April the gunmen stormed the Orlu Police Station Imo State and launched offensive attack on them. The joint security operatives resiliently resisted the attack. They engaged them in gun duel that lasted several hours. In the process the unknown gunmen were overpowered and repelled successfully.

During the gun duel between the security agents and the unknown gunmen no fewer than eight (8) of unknown gunmen. Seven vehicles are also recovered from them. They came with the vehicles.

The attack and singing of the guns during the duel stirred fear in the residents of Orlu and it's environs. One of the residents said that people were scampering for safety. Meanwhile they slept with their heart in their hands.

According to Punch Newspaper a very senior police officer from Imo State Police command has confirmed the incidence but he craved for his name not to be mentioned.

The effort of the police and the army forces are most commendable. The governor of Imo State is doing any possible to restore security in Imo. 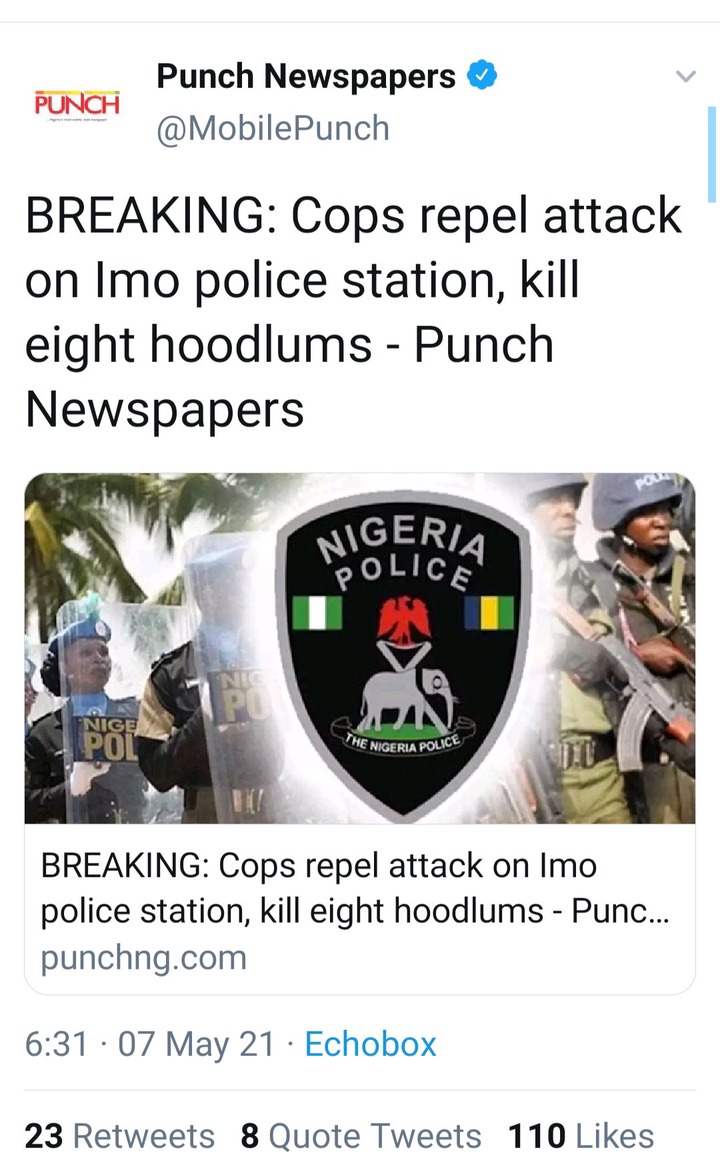 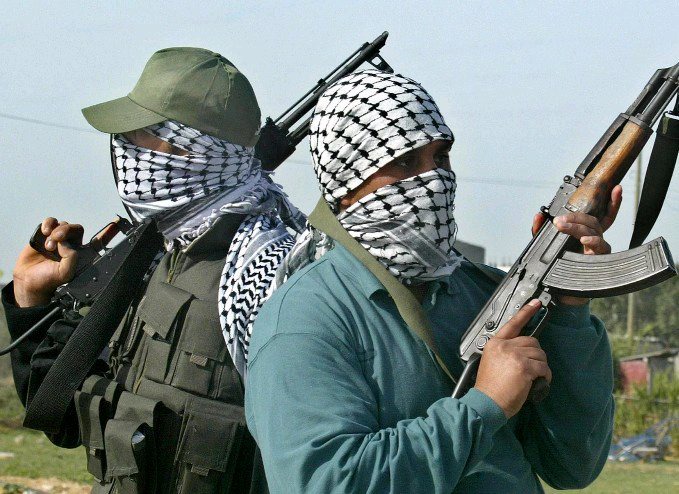