When my kidnappers discovered my pastor is Dr Paul Enenche, they started quaking, one killed himself

When my kidnappers discovered my pastor is Dr. Paul Enenche, they started quaking, one killed himself 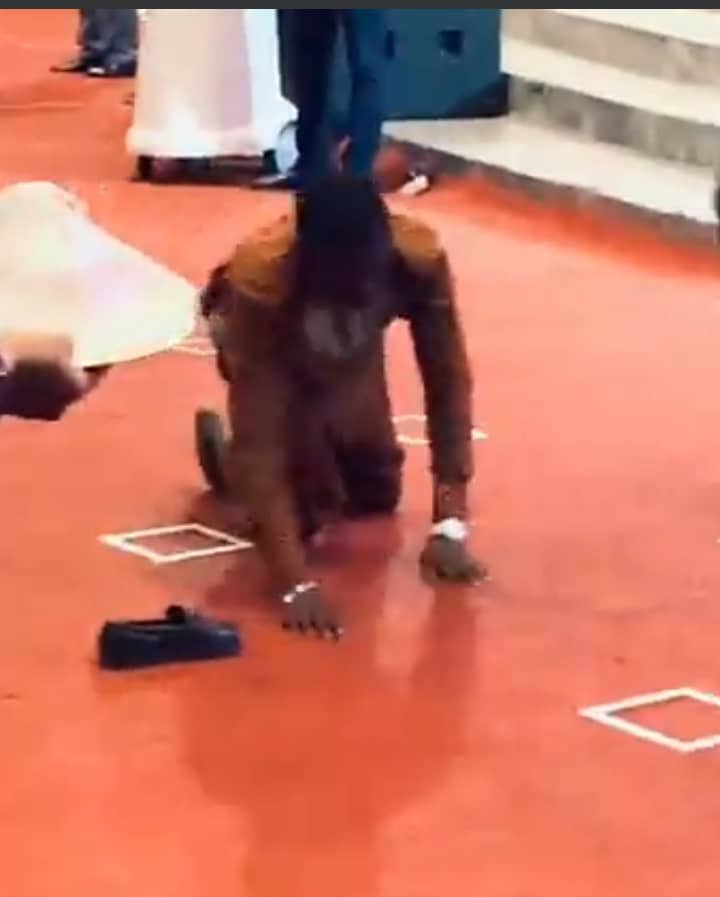 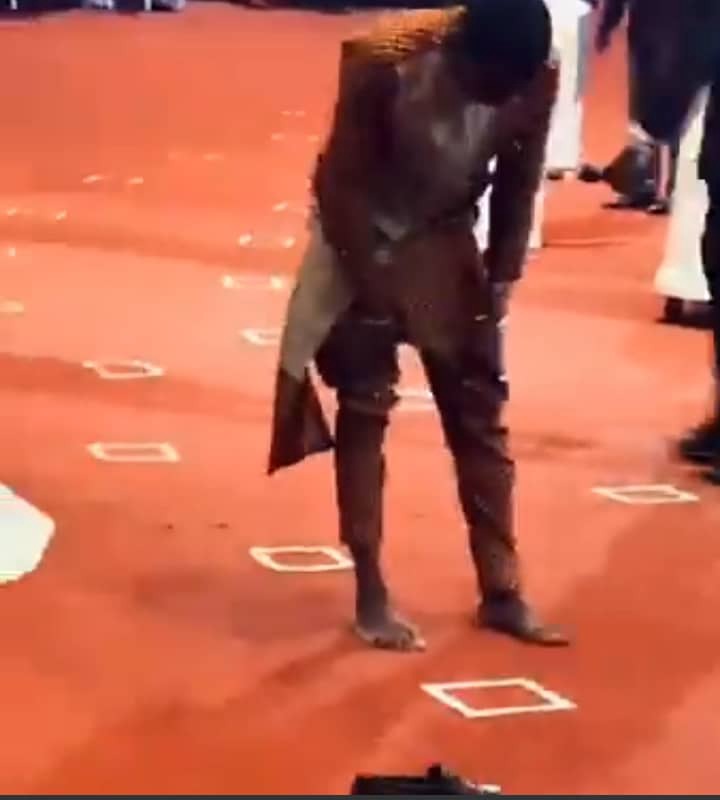 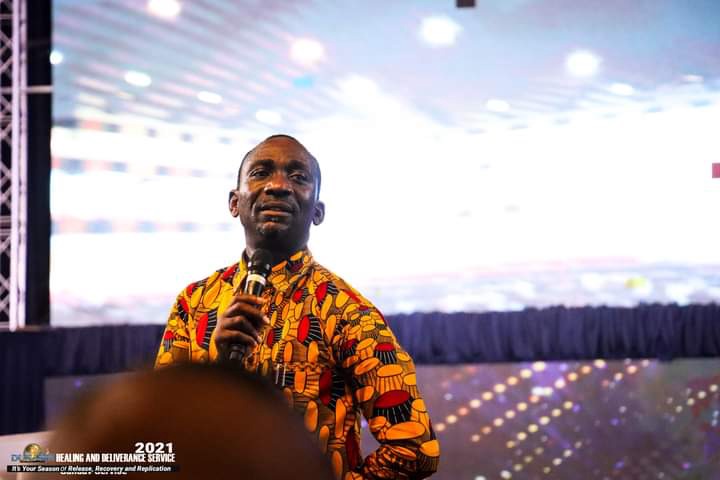 But to cut the long story short...

This young man in the video had a limp.

He got kidnapped and his kidnappers wanted him merely for sacrifice so no ransom was made. He watched 4 people get executed before they got to him.

Once it was his turn, the talisman they put on him to verify if he's a viable candidate for a ritual didn't work. Asking who his pastor is and discovering it's @drpastorpaulenenche, they started to quake.

After a few failed attempts to proceed with the ritual, their leader instructed one of them to shoot him. He took a shot and the bullet hit the young man's church worker badge. A second attempt and still the bullet dropped. The frustrated gunman turned the gun to himself to check what was wrong and shot himself dead.

One of the ritualists was favourable to him though and would let him use his phone. The young man got access to Dr Paul and Daddy prayed saying "He'll be released under 24 hours after more deaths".

Next morning, the boss had died in his sleep.

Now chaos fell on the camp. They still wouldn't change and wanted him dead at all costs. So they take him into the forest and try shooting him some more. The bullets kept falling. They took him into the woods as three and left as only two. One of them was so infuriated that this man wouldn't die and shot the one who'd brought this young man to their midst.

Finally, because the bullets didn't seem to be working, they tried to break his leg. This is why he came with a limp.

Eventually they let him go, after yet another failed attempt to try and use incantations to drive him mad.

Tonight, after sharing his testimony, @drpastorpaulenenche prayed for him and the power of God completely reconstructed his broken leg.