Recall that, yesterday, the Kaduna State Police Command announced that two of the three suspected murderers of Captain Abdulrahim Bala Na'AlIah in his residence late last month have been arrested, while the third one remains at large. And the apprehended killers have given their names as: Bashir Muhammad 23, Nasiru Salisu 27, as well as revealed that the name of their colleague who is still on the run as Usmanano.

However, from their confessional statements, they said that after they killed the war aircraft Pilot, they fled with his car which was the real reason they attacked him in the first place. And they took the vehicle to Benin Republic where they sold it for one million naira which they shared among one another. What happened to what one of them, Nasiru, used his share of the blood money to buy is the Crux of this article because it can be referred to as an act of retribution.

According to Nasiru, after the three of them splitted the money they sold Na'Allah's car for, he invested his own part on 23 bags of rice on their way back to NigerIa. But on getting to the border, the entire rice was impounded by the custom officers whom they met on duty.

From the narrative of Nasiru, it means that his share of the blood-stained money went down the drain without enjoying any part of it. Yet, he has already stained his hands just like his two friends. This is a very important lesson for those who are bent on going to any length just for the sake of money. Even after killing for the sake of it, it is possible for it to still smoke away from such killer just like it had happened to Nasiru. As for Mohammed and Usmanano, they also may not have spent their shares on a reasonable thing, assuming that they did not also lose it mysteriously. 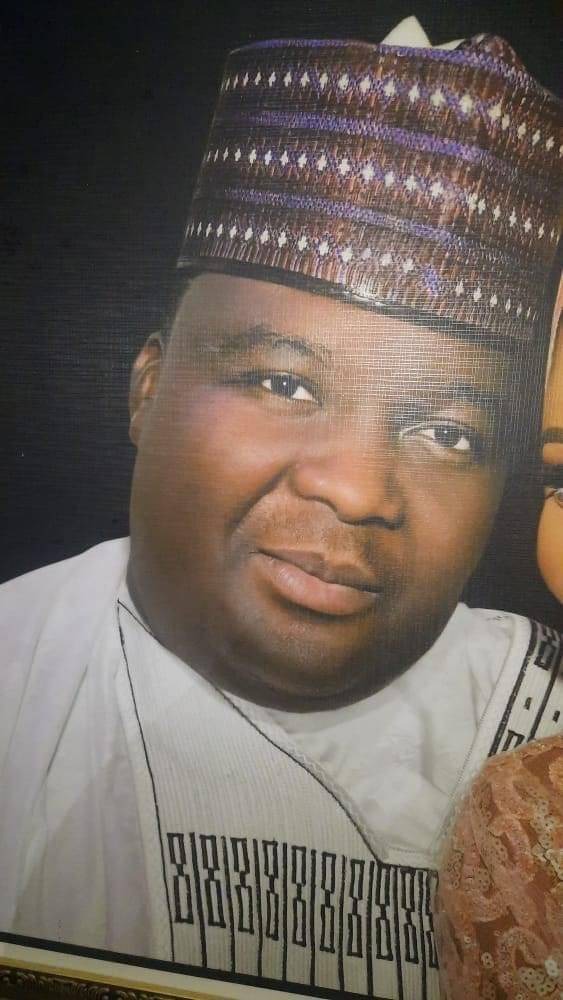